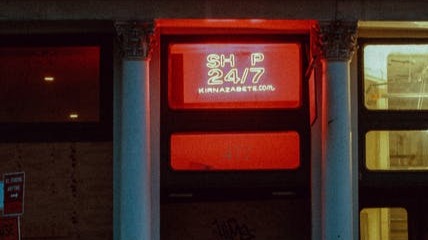 Every time the years go by, every time another autumn arrives, it becomes more difficult for me to recognize my own back with my hands; the shoulder blades, the skin, the wings. It is as if instead my reptilian and sad tortoise shell grew, and what I passionately wove before has frayed in the sorrow of not flying. Illusion and karma already have a symmetrical but irreversible link. The reality of not being what is expected, the equally inevitable condition of fighting windmills, the illusion tied to the chains of a sky without orbits and without rings, everything gives you a certain sanity, yes; but what about my original fantasies, my hopes also inevitable and mine, also urgent and ready all of them to protest against the bitter fate of disappearing. But my fight is here, erasing the tracks where the car passed; because I don't want to eat meat already chewed, nor tell the world what it already knows, or what someone, in his neurosis of quoting time, displays on his graph paper. Although playing has never ceased to be the main task I have done since I was a child, I think that my toy library claims a certain attachment to the clouds that I let go. Go back to look for the sky again, to look at the stars without the mediation of telescopes or instruction manuals, that's how I have to come back to myself.