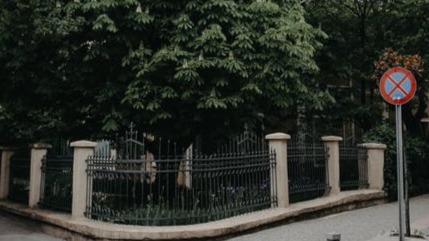 I'm not black, neither white
I am not indigenous, African, less European
I'm a weird mix of a few races, but none define me
I have no country, I live in a borrowed one, everything is alien to me
I am neither good nor bad
I feel like I'm nothing
I want to do things and they all go wrong
I like women, but I fear them
I love my daughter and I don't have her with me
failure imposes itself on me
There is no ideology that moves me
There is no leader who believes him
I hate religions
I don't believe in God, but I fear him
I don't believe in santas, nor whores
I suffer a total disenchantment with life and the system
I hate money but I need it
I dodge humans, but without them I can't alone
As the poet Peza says
"I call the dead my friends;
And I call the living my executioners."
Nothing matters!!
I do not believe in destiny, nor in the present, nor the future, my past, I do not remember it, no matter how hard I try
I see optimists as ridiculous, but with sadness I understand them
I like death, but it scares me, I dream of it like a beautiful woman, who comes for me
I like the idea of ​​suicide but I'm a coward, I don't have the strength to do it
I love the letters, but I write very badly
I had a pet and it was stolen
I don't want anything for myself, I don't deserve anything
I am a tiny thing, moved by the impulses of my battered heart
I hope death takes care of me soon, she takes care of many but she ignores me
My greatest wish is that the black rooster sings and death does its lethal work with me. The moon broke a tear
and it fell softly,
the spell was undone
and suddenly lit up.
I return the shine to its light
highlighting the obvious
the night lavished him,
all the glowing heat.
She dressed in shadow
of fuzzy reverie,
with clairvoyant wings
of confessed prayer.
As denoted in his longing
and in the flash of his voice
that the cry springs deep
and with pristine candor.
How beautiful the moon looks
in the arms of love
darkening the night
with emeritus passion.