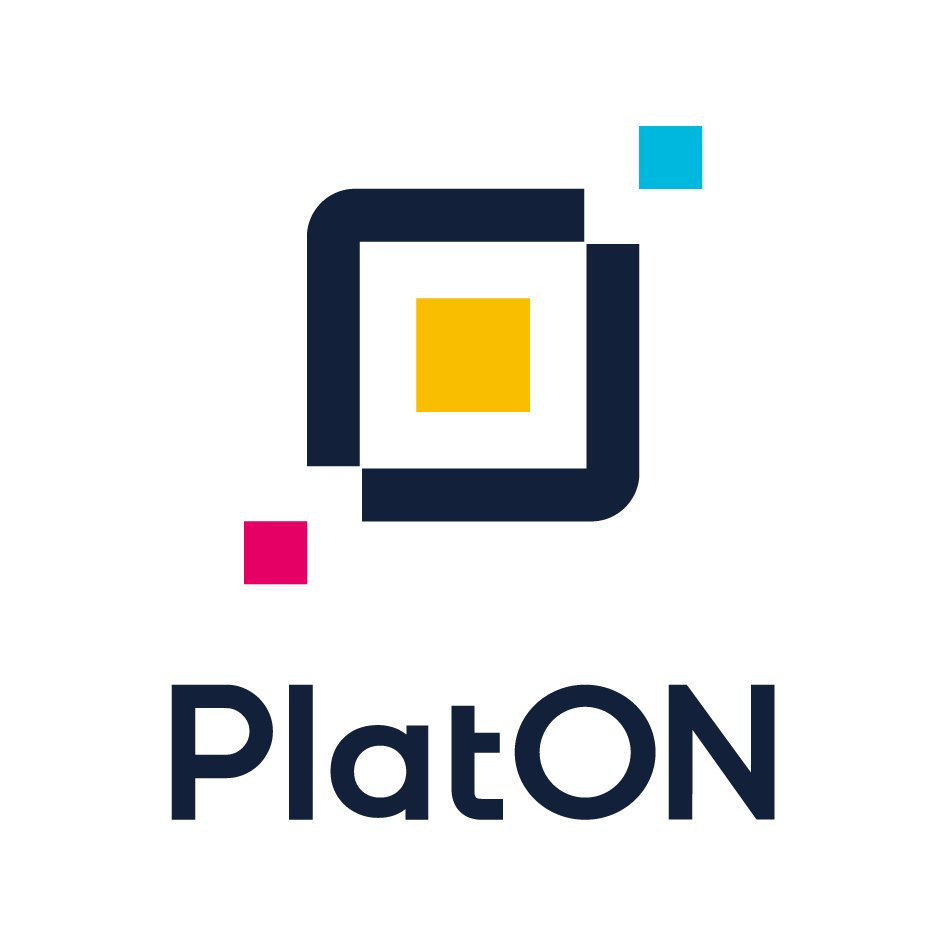 A Blockchain-based Infrastructure for Privacy Computation and Distributed Economies

There is just too much data to consume, even for just a day. You as an individual or organization can never get a considerably large amount of data available daily. From the little data you get access to, how can you make sure it's the right ones and that they are appropriate for you... PlatON.

PlatON has plans to facilitate trades in data usage with emphasis on protecting data ownership and privacy, thereby making a viable market for data

Using a distributed computer network, with features like; top notch performance, scalability and data protection coupled with complete privacy, PlatON is building a first of its kind network ecosystem with the capacity to be a data and computation marketplace which is trustworthy, this differentiates PlatON from other public blockchains. 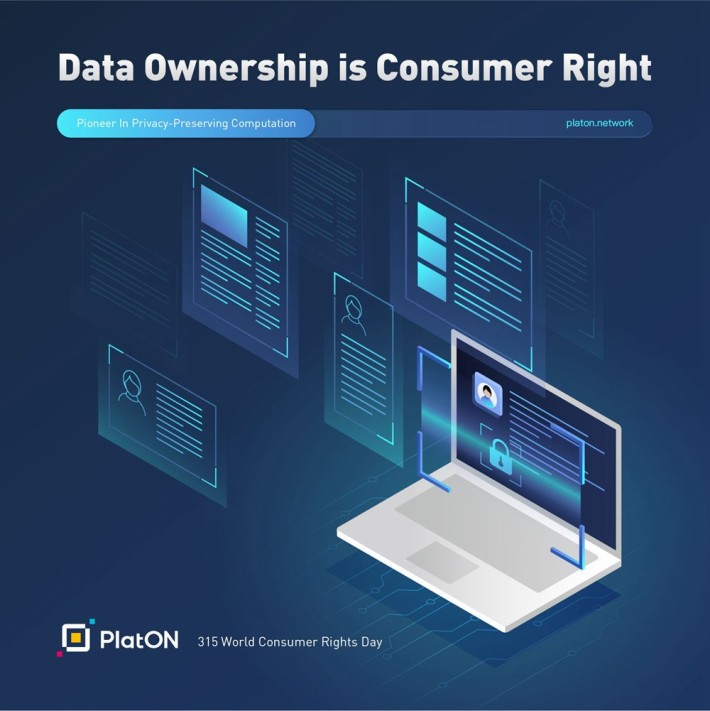 PlatON has built-in added features like data privacy-preserving, effective data validation, and efficient use of data. PlatON will provide services such as infrastructure development, consulting and operation under open-source architecture for developers of global distributed AI and distributed applications such as, data providers, including individuals, communities, institutions, all with a target in their different computational needs.

Note: "Energon" is the name of PlatON_Network native token 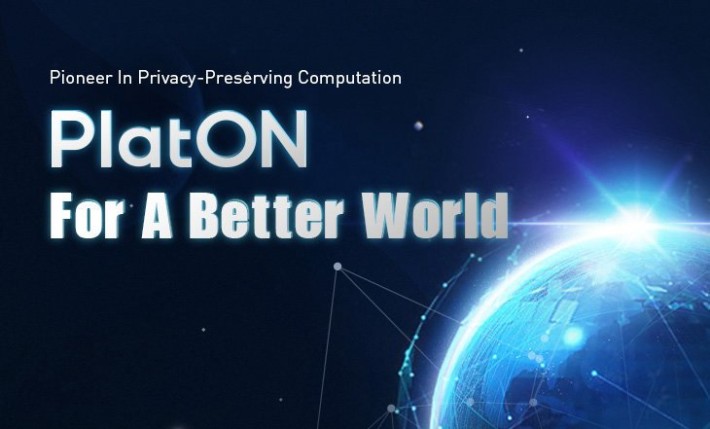 There are three goals in the PlatON_Network

* The first goal of the PlatON_Network is to lower the cost of consensus as low as it can go, since it runs on PoS. The consensus algorithm PlatON PoS, or PPoS as it called, uses off-chain identities like in the case of EOS.

* The second goal is to strengthen the economic coupling relationship between the economic activities and the native token Energon. Creating a suitable backing for the the ecosystem.

decentralization and security of the PlatON public blockchain.

The PlatON Public Blockchain depends on their off-chain identities and reputation, much like in the case of EOS, but with better computing power, fairness and openness based on given number of votes a

candidate receives, and also preventing the expansion of staking pools.

Stage 1: The election of alternative validators;

Stage 2: Selection of validators by the VRF;

Stage 3: Where the validators take turns to produce blocks and run a Byzantine agreement.

Stage 1: The Election of Alternative Validators

Holders of Energon who wants to become a validator, must stake more than a pre-specified

minimum number of Energons to first become an alternative validator candidate. One staked

Energon means one vote, which can only be used for self voting. The candidates with most votes becomes alternative validators. Other candidates can un-staked their Energon immediately after the election, without compensation.

Stage 2: The Selection of Validators by the VRF

The VRF makes a complicated random selection of the alternative validators, candidates with the most vote still stands a higher chance of selection.

In CBFT, every validator runs a specific number of blocks consecutively, in a given time frame, All the validators then run CBFT to reach consensus on the

More technical details can be found on the Whitepaper, linked at the bottom of article.

How much will an individual or organization pay for access to data usage are not fixed because data are becoming increasingly diverse both in their categories and sources, the data may be people’s identities, creditworthy and health records, social

networks, the Internet of things, and the industrial Internet. For now there is no fixed price for all, since they are of different importance.

Main participants in the PlatON market for data and computing power include coordinators, data

providers, and computing power providers. They are all nodes on the PlatON public blockchain.

“A sponsored article written for a bounty reward.” 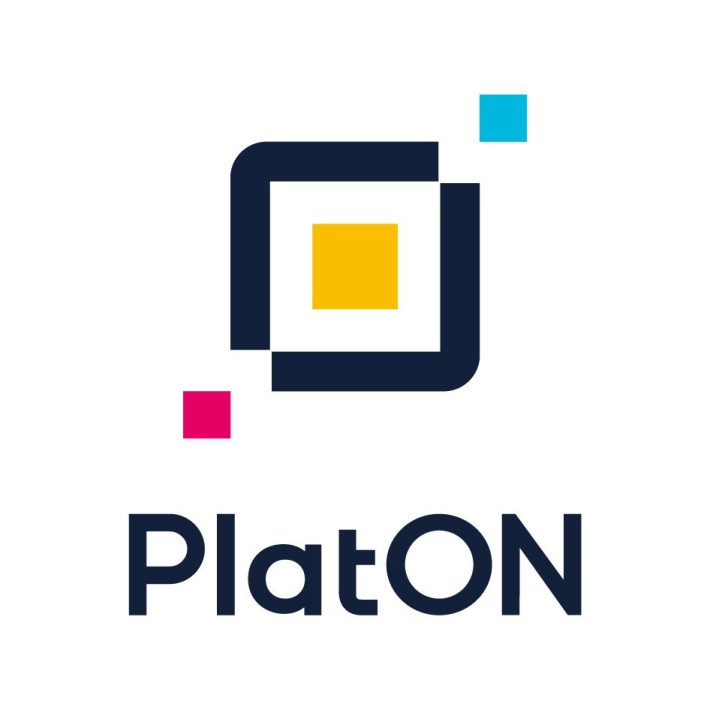 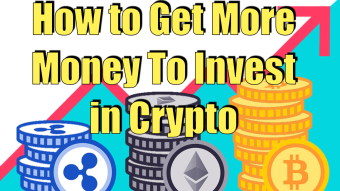 How to Get More Money To Invest into Crypto