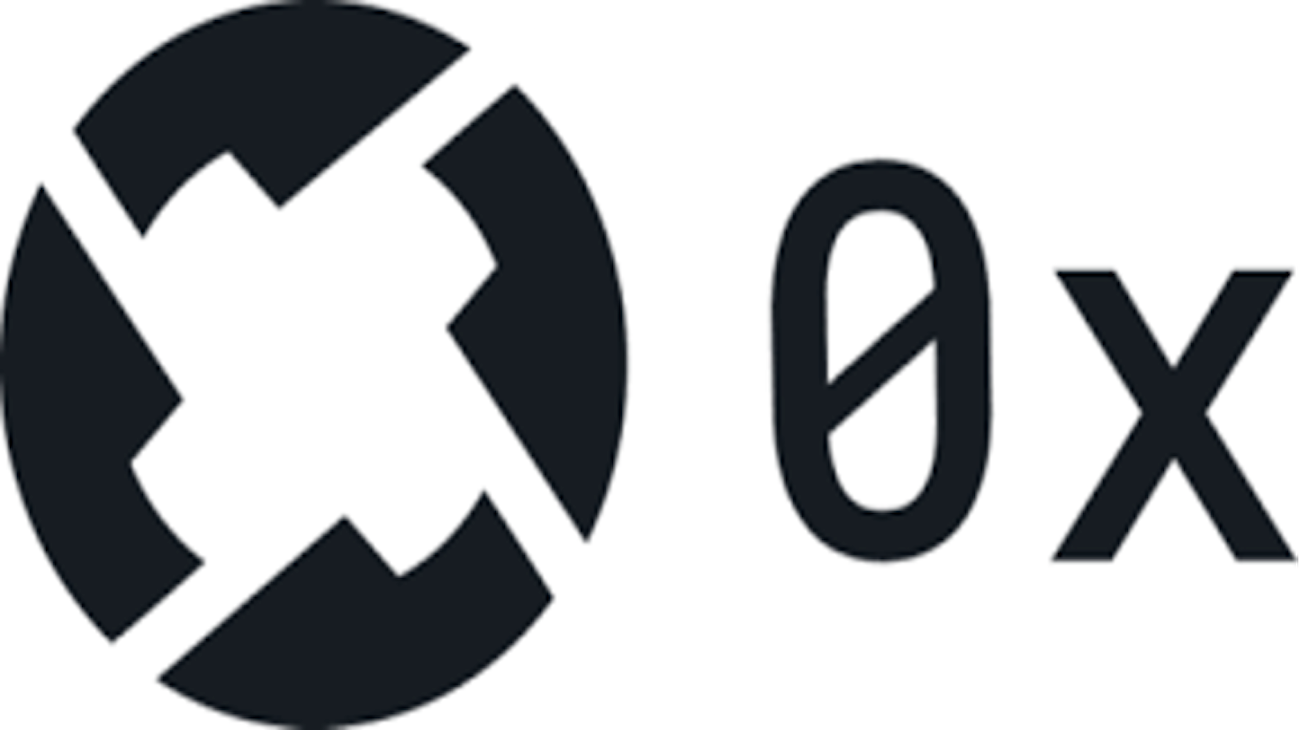 With this article we are going to introduce the 19th cryptocurrency of this section with the 40th “E&S” article.

0x is an open-source protocol built on the Ethereum blockchain that enables the peer-to-peer exchange of Ethereum-based tokens. It is also referred to as a decentralized exchange. 0x uses general smart contracts on shared infrastructure. Its technology combines two strategies-state channel and Automatic Market Marker (AMM), that have already been suggested to overcome these problems. State channels take transactions offline, thereby reducing the costs incurred when transacting on the Ethereum network. If the price of encrypted assets reaches a certain threshold, AMM will introduce a third party to facilitate the transaction. Therefore, AMM trades between two parties (rather than between two parties) and also acts as a counterparty. The 0x founders described their system as "off-chain order relay with on-chain settlement".

There is a distributed team with backgrounds in engineering, academic research, business, and design. The 0x Core Team is passionate about accelerating the adoption decentralized technology and believe in its potential to be an equalizing force in the world.

Since launching 0x version 1 in August 2017, the 0x core team has grown from 6 to 32 team member. As the organization has grown, they’ve found that their mission and values have become increasingly important in keeping the team aligned not only in their efforts but also around the guiding principles they use to make decisions.

By communicating our organization’s mission, vision, and core values externally they hope to provide the community with a stronger sense of why they are working on 0x today and how they view their role as early (but not permanent) stewards of the ecosystem.

The co-founders are Will Warren, the current CEO, and Amir Bandeali, current CTO. Warren earned a degree in mechanical engineering from the University of San Diego, and was conducting applied physics research at Los Alamos National Laboratory. Bandeali studied finance at the University of Illinois and was a trader at DRW. Part of the team are also: blockchain engineers, software engineers, graphic and product designers, and end-to-end business strategists. 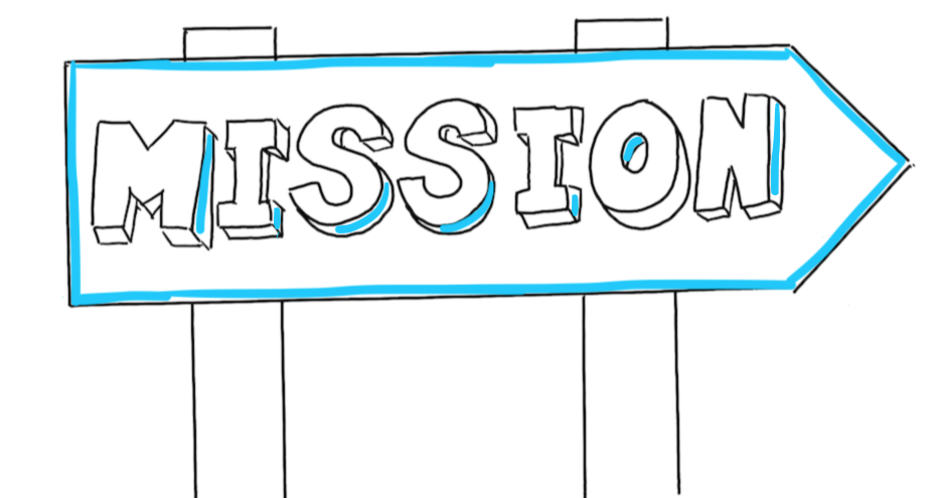 “Create a tokenized world where all value can flow freely.”

In the past year, they have spent a considerable amount of time reviewing their mission statement and conducted no less than eight brainstorming sessions. This is a mission statement that embodies the ambitious nature of establishing an open financial system for the world and always inspires and guides the team.

The core concepts they want to include building public infrastructure, making assets more accessible and liquid, and empowering enterprising teams around the world to build a new financial system. They believe that the public blockchain has the potential to become a powerful balancing force in the world. As more and more assets are tokenized and transferred to the blockchain track, public blockchains have a greater opportunity to democratize access to financial services, just as the Internet democratizes access to information.

After briefly introducing what 0x is, who the team is composed of and what their mission is, I invite you to follow me so you don't miss the second part of the article that will be released next Sunday.

We'll go more specifically into how 0x works, its benefits and decentralized governance.