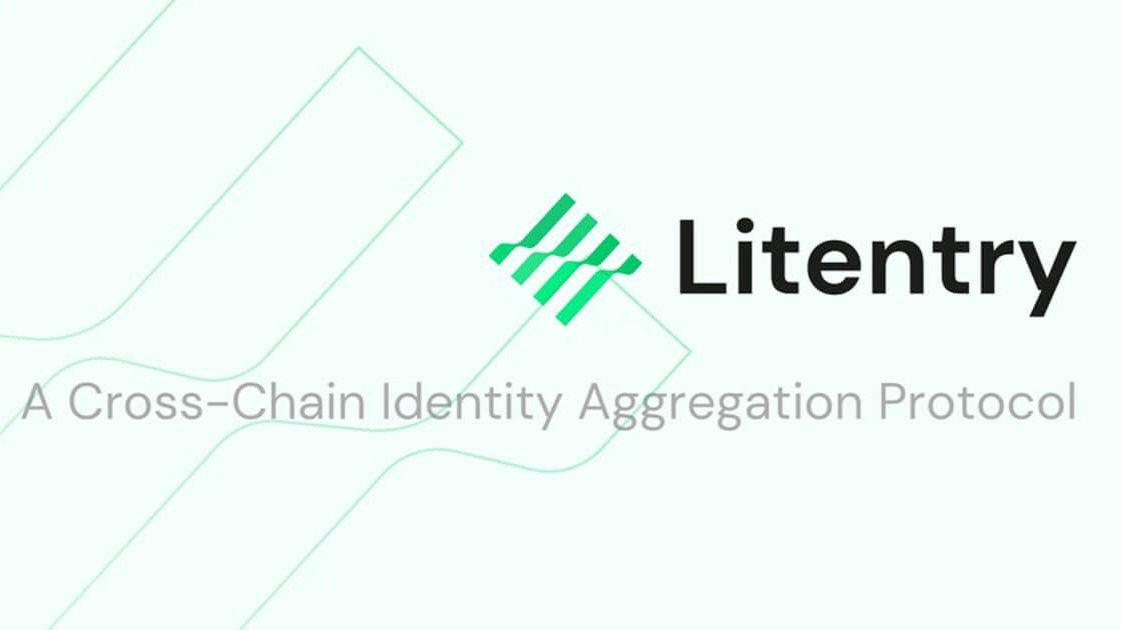 Happy Sunday Publish0x community and welcome back in this new article of my “Easy & Short Cryptocurrencies Made Accessible” area.

In this article we talk about more features of Litentry!

In the last E&S article I introduced you Litentry (LIT) and I said that is a project that is developing a platform that can aggregate and manage decentralized identifiers or DIDs in many different blockchains. Therefore, basically, it is a platform for projects and agreements for managing and using DIDs as input for new and exciting functions. Litentry is trying to build a protocol that will allow these DIDs to be used privately and securely. Litentry performs cross-chain transactions, with the goal of becoming Parachain of the Polkadot network. It handles service requests from Litentry users, who claim it is a security-centric project, through DID (Decentralized Identifier).

If you missed the article you can recover it here before to continue this one.

There is a total supply of 100 million LIT. These tokens were split according to the following:

Therefore, as far as the initial release is concerned, I think it is quite fair. If we include the distribution of founders into a wider range of network incentives, including the startup pool. The full 65% will eventually be released to the community. However, from an investment perspective, it is important to determine potential supply resistance based on the token unlocking schedule. There is no doubt that users are worried that the initial sales will be dumped on the market.

The 3% released in the Binance launch pool has been distributed and is in circulating supply. Parachain auctions and collective reward inflation will only start in November 2025. Once the block reward starts, the inflation rate will be determined by the amount pledged on the network. The participation rate of the target network is 70%, which means an inflation rate of 5%. For the proof-of-stake blockchain, this is actually quite mild. Therefore, from a supply perspective, it is impossible to face supply saturation or inflation. All of these have played a positive role in long-term price increases.

LIT is a native utility token on the Litentry network and performs several different functions.

First of all, it is used to pay for expenses. Users must pay several different fees on the network. This includes fees such as transaction fees to prevent spam from network matching fees, which are paid by the app to the identity stager. This motivates more people to invest in identities on the network, paying verification fees to the so-called identity guardians, who are responsible for verifying mortgage identities and collating data into acceptable identities. Therefore, this is the utility generated from the network cost. But LIT tokens are also used for staking purposes. An identity registrar is a third party that can build an indexed identity database. Then query these databases for scattered identifiers. To ensure that these registrars participate. They have monetary incentives and restraints.

In February Litentry was also listed on the famous exchange Binance. 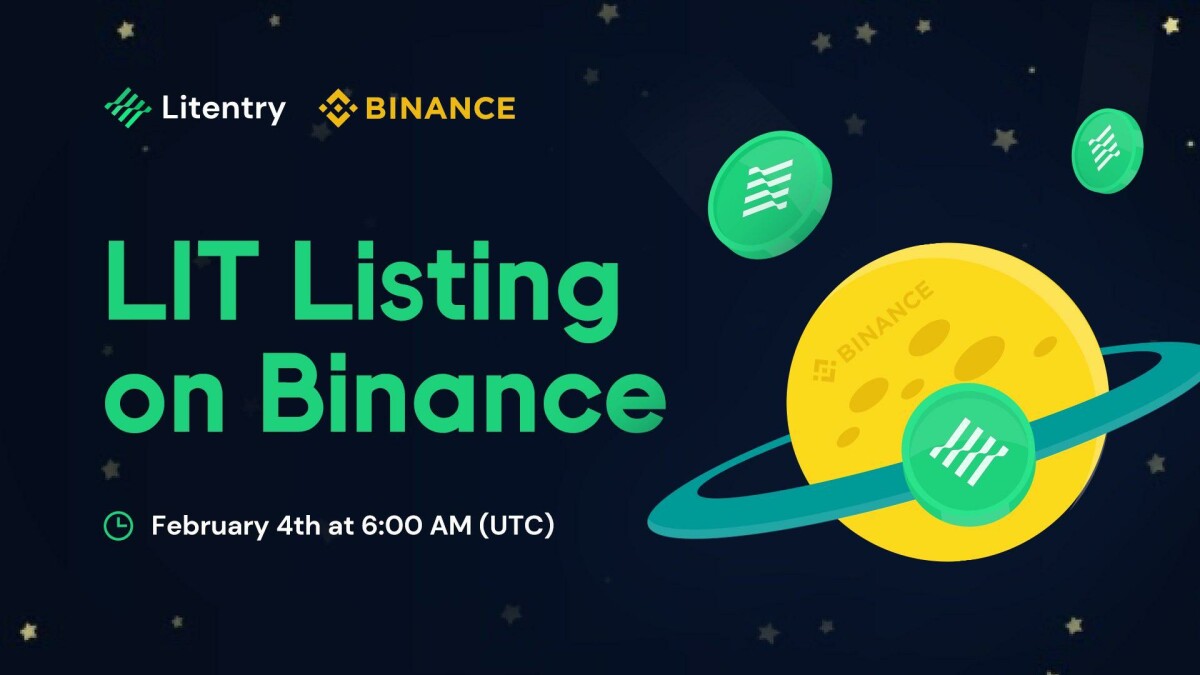 Being able to verify the unique identity of the wallet address is the missing key to many other services that DeFi relies on to provide centralized finance. Under collateralized lending and credit delegation, the functions that have not yet appeared on the DeFi menu. Not until we can verify identities, and even then DeFi currently lacks the mechanisms to fully identify how decentralized networks are. All these problems can be solved by Litentrie's technology. In addition, considering that it can be upgraded to a Polkadot parachain. This means that it will now be built on one of the most exciting ecosystems in the crypto space.

With this second article about Litentry we have discovered new things about this project! I would like to know your opinion about LIT!

Next Sunday I’ll introduce you a new cryptocurrency! 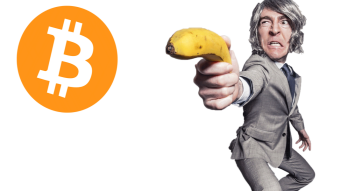