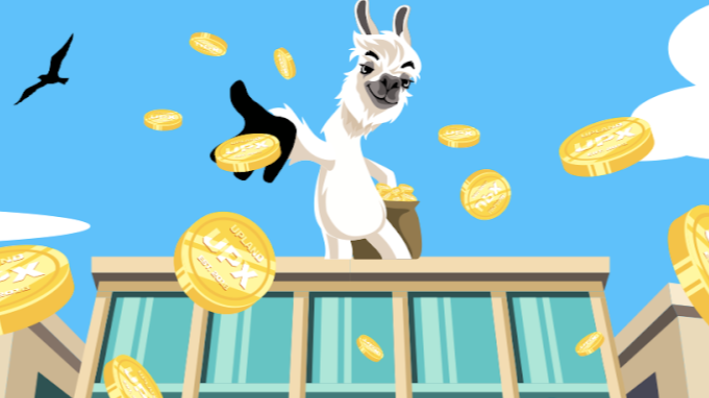 Last week Upland.me launched it's 4th city Oakland with much anticipation. The release of Oakland did not go smooth, however, with servers buckling under the pressure of the every growing user-base and thirst for continually dwindling unminted property. The developers were smart by planning on rolling out Oakland gradually in two waves throughout the day. Once the first wave started approximately 50% of non-collection based property was released as well as the Piedmont collection immediately. Shortly after the launch the release of first wave developers stopped the rollout of additional property collections due to the unplayable lag. Currently the roll out of the rest of Oakland is slated for late during the week of April 19th so that server issues can be addressed.

In addition to the failed release of Oakland, in an attempt to remedy the lack of available properties in Brooklyn the developers released additional FSA properties. However, during this time properties unintended for release, including highly valuable ones, were also released. This led to developers apologizing and promising to reward players for the mistake.

It's been a tough week for Upland.me, but things are hopefully better during the second phase of release. I know I am ready to pick up some collection properties!

A weekly blog on crypto