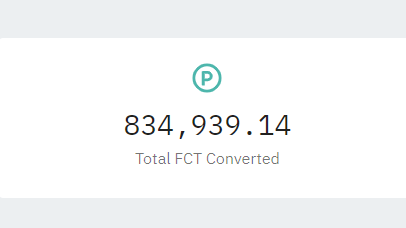 Brace yourselves for some big moves upwards for Factom, people - a new upgrade is almost on the network. This is an upgrade that brings multiple benefits relating to predictability of supply, arbitrage and security. Factom Chairman of the board David Johnston wrote about the new scheme on Medium.

All users and miners will have to make the update, which is scheduled for December 9 17:00 UTC,

So this is how it works with PEG. There are two ways for PEG tokens to be generated.

The first is the obvious one, being the mining reward. For every 10 minute block, 5,000 PEG is rewarded. That comes to about  262,800,000 PEG per year. However, PegNet also allows users to convert any pegged assets (pAssets) to PEG tokens within the wallet. Johnston said that pAssets account for about half of all the supply right now.

The trouble with the allows pAssets to generate PEG is that it makes for unpredictably when it comes to calculating supply. You can’t really tell how much PEG will be generated, unlike say, in something like Bitcoin. 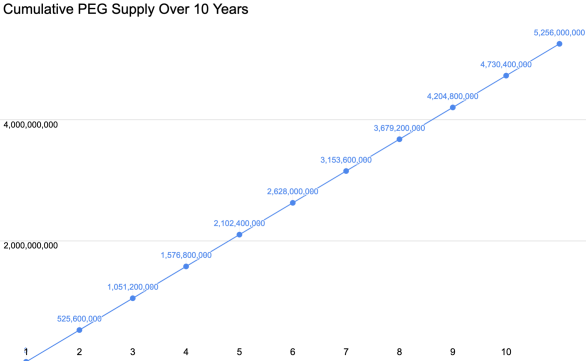 To bringing predictability to this model, PegNet is implementing a new scheme whereby only 5,000 PEG worth of pAssets can be generated in every 10 minute block. That brings the yearly supply to 525,600,000 PEG. If pAsset conversions exceed 5,000 PEG, it will converted on a pro rata basis through upcoming blocks.

So PegNet users can now can calculate with good precision how much the circulating supply of PEG will be at any moment. This has additional advantages, as it prevents from large PEG holders from exploiting the size of their holdings and using that to gain an advantage, and provides some arbitrage.

For proof that this is something that users demand, we have already seen over $600,000 USD worth of FCT tokens converted to PEG! That’s about 500,000 FCT or 5% of the total supply! That's over a $1 million worth of FCT. 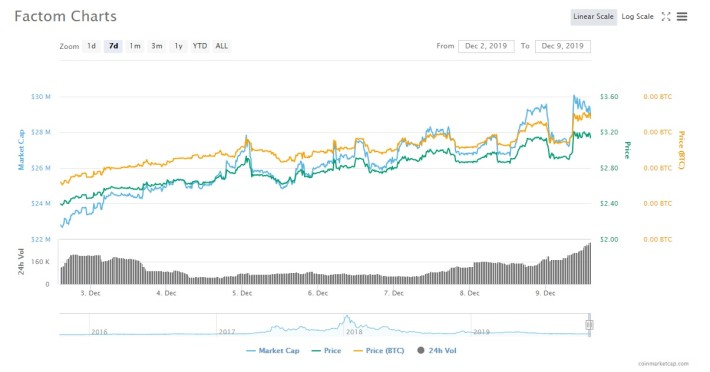 FCT burning levels have reached an all-time high, obliterating all previous numbers. This has been accompanied by a price rise in FCT, which is just brilliant to see. Both FCT and PEG have been showing their worth in the few weeks.

PegNet has been on a string of great network developments. Hash rate and market cap have hit an all time high and probably because the well known F2Pool mining pool has begun mining PEG. Factom CEO Paul Snow even said that he expects PEG to be a top 30 asset in 2020. 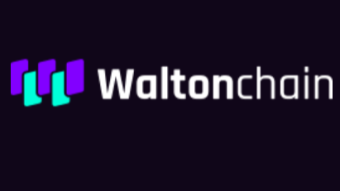