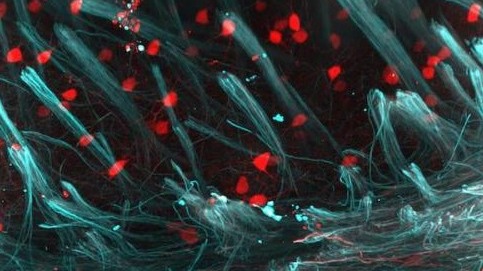 Biology predicts the most profitable future solutions for the metaverse

Nature has a beautiful way to solve problems that are too complex to compute for any single biological organism: free markets.
Let’s see an example. We can analyze the sexual dimorphism among a lot of species on this planet as a dichotomic model. The gender with the most testosterone is the exploratory gender, the other one is the discriminative gender.
Why do we need this specialization? It is quite evident that, besides natural selection, any selection mechanism that increases pressure to get the best specimens to breed more than their less-than-ideal counterparts will be incredibly useful for any species. So, then we have a mostly disposable gender where there is great variance among any relevant trait, we will have a great number of mostly average individuals, a small number of individuals who represent an extreme of this distribution (if we think about size, we could think of these as the smallest males), and another small number of individuals who are in the other tail of the distribution (in the same example, they could be the biggest males). And we also have a less-variable gender who is in charge of selecting which males get to breed, selecting mostly the tail end of the distribution which is more fit to survive and create offspring which is capable of surviving in their environment. 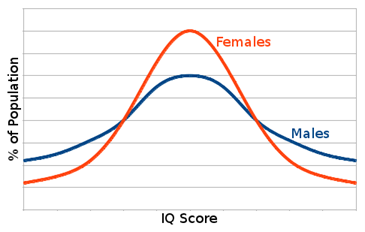 The IQ distribution in male and female humans has the same mean, but significantly different distribution.

So, we see these emergent phenomena pop up all around in nature, but to understand all its implications we have to understand some of the other aspects that make these mechanisms market-like.

Let’s see some other examples:

- Scorpionfly females accept or reject a nuptial gift of a certain size (which in itself proves the male’s ability to obtain resources) depending on the number of males they are likely to encounter.
- Male pied King fishers provide food to other male’s offspring to prove their capacity to provide to other females, as well as the mother of the unrelated offspring. 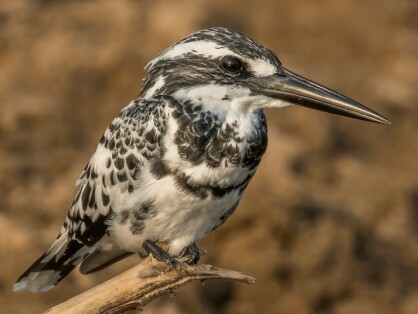 Let’s break down these systems into some of the most relevant elements, we have:

Some individuals may profit from an interaction between two classes of traders by disguising themselves as a trader class without delivering its typical commodity in an appropriate quantity. There are two aspects to be considered: the effect of the cheating on the members of the class that is mimicked or parasitized and the effect on the members of the class trading with the cheaters.
Honest traders are unlikely to exert control over free riders in their own class since they find themselves in an n-player Prisoner’s Dilemma: who is willing to pay the cost of policing on behalf of the class as a whole? Therefore, the persistence of free-riding depends largely on the discriminatory abilities of the trading partners.
One biological solution is to limit trading to partners who signal their honest intentions, given that the honesty of the signal is guaranteed. The signals can take the form of morphological traits that cannot be readily changed and limit their carriers to a certain role. For example, helpers in birds with juvenile-like plumages have difficulty in taking over the breeder role. 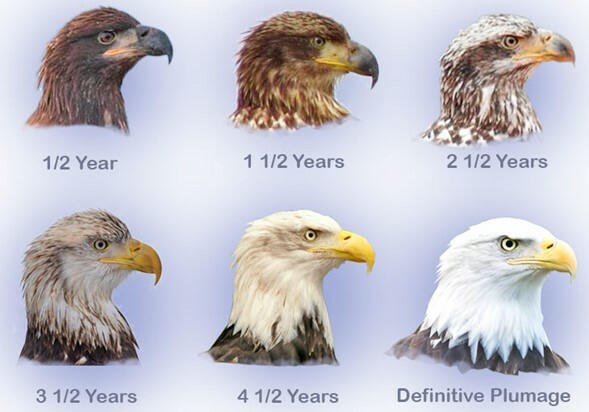 Another example. Ants may kill and eat homopterans that do not deliver food. Thus, removing the cheating individual from the trading process as well as obtaining a collective reward that is greater than the value lost by the cheater’s actions.

Partner choice is a central theme in sexual selection. Most cooperation models have been based on the repeated two-player Prisoner’s Dilemma. The drawback of designing market models from this paradigm is that it blinds us to the potential costs of partner-switching and its repercussions.
Systems that create a high cost to partner switching can be especially hard to implement due to the requirement of trust, long-lasting relationships, and mutual understanding. It is no surprise that no cryptographic economic system has arisen which introduces this concept in any prominent manner. However, once we have a metaverse paradigm, we can add these types of costs in an effort to increase the robustness and security of our systems, as the identification of each individual with its online activities is increased to approximate that of its in-person actions.

Once we create a system with a high cost of cooperation partner switching, sampling costs become crucial for market models. As such, the number of partners that a given trader will interact with will depend on the cost of searching in relation to the variance in the value of potential partners. This will represent an especially good building/investing opportunity, as the modeling and searching of trading partners could be quite an important sector of the emergent metaverse market.

In conclusion, trading is an essential element of many mutually beneficial interactions, and the presence of the metaverse will increase the similarity between traditional and biological markets, as it will increase the personal identification with one’s actions and between partners.