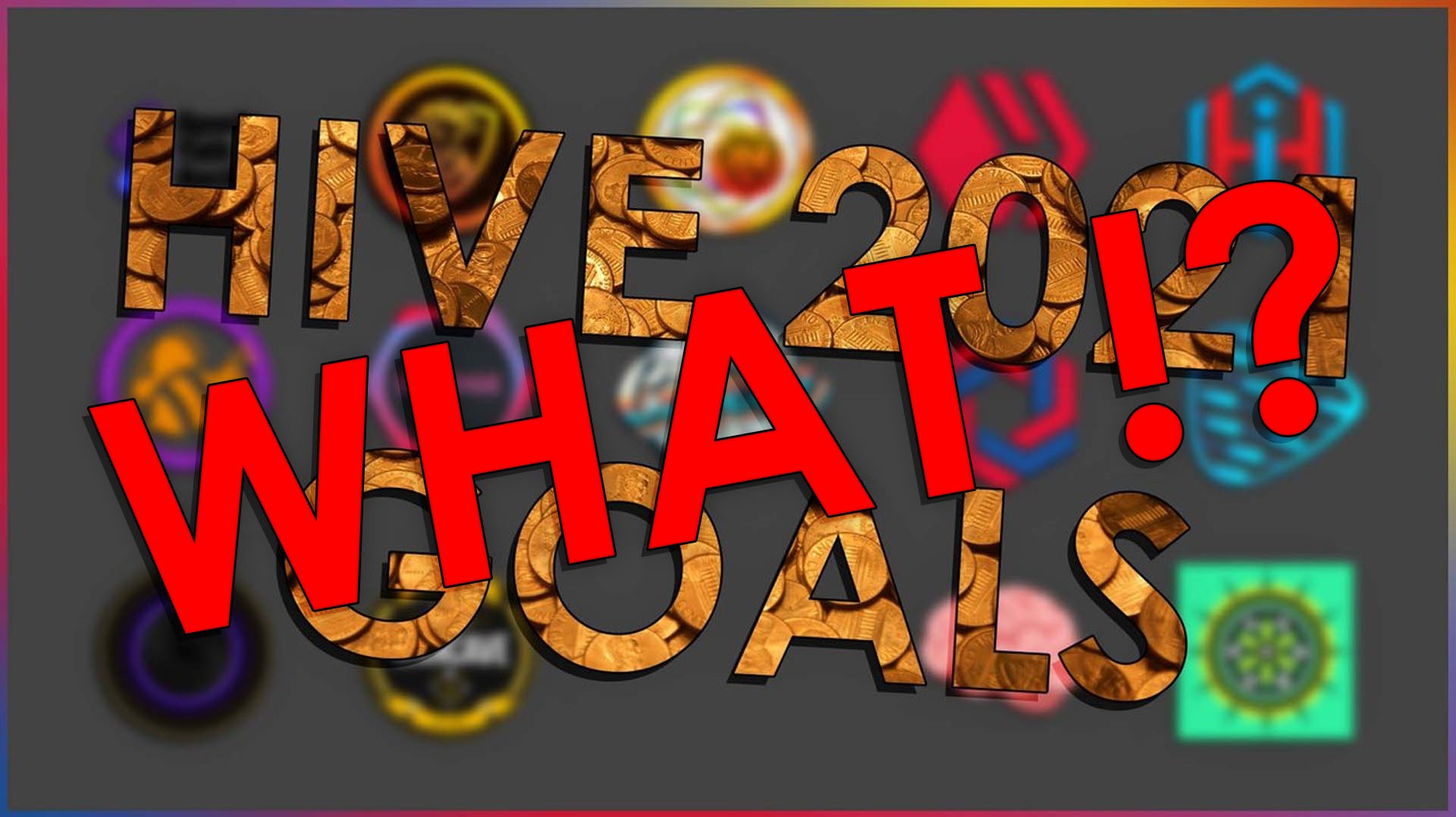 Almost 20 days after writing this post I decided to make a little report.

On this post I set few goals to reach before the end of the year. And I can say that It is advancing faster that I thought ! That was the goals I set the last time, here is where I am now :

My initial Goal was 100 LEO, up to 200 if everything was going good for me. And as I said in that post I added few LEO to my account lately. And thanks to the post I'll receive around 8LEO from the rewards.

I imagine and understand that this will not be the same for each one of my posts but I now know how to use better the tags to be more referenced on LeoFinance with different categories.

I currently own around 7.5 Leo and that is already way more than what I was expecting for June. If I continue that way I could hit the 200 easily !

For the Dividends paying token, I also made a great advance !

I was accumulating HBD since some time because I did'nt want to exgange at a rate of 1 for 2-3 Hive max. I was keeping it if the Hive price had to go down. But yesterday I changed my mind. I sold it on the market for 91 HIVE and sent it to Hive-Engine to buy this :

For the HE-INDEX I've spend my last Hive so I'm not exactly reaching 100 Like I wanted, but there's not much left ! That'll be quick !

For BRO and UTOPIS I still have a lot to buy, but now that I don't have SOL and DHEDGE to buy, that should accelerate the purchases !

Everything came WAY faster that I thought.

Even if my Hive account itself did not really grow (approximately 70HP), I'm still really glad to see ohw everything accelerated for me !

I'm not thinking for new goals to reach. I first want to reach every ones I already have to. If I have a lot of HBD to use again, I would probably other tokens like VIBES or ARCHON.

I think I had a lot more rewards (especially in LEO) and new followers because I really tried to be more in the community. Engaging with people. Each time I read a post, I try to comment it, an encouragement, answering or asking a question.

While I've passed few months without gaining a single follower, I'm now having at least one each 2 days. And that's probably not only thanks to my posts' quality which is not incredible 😅