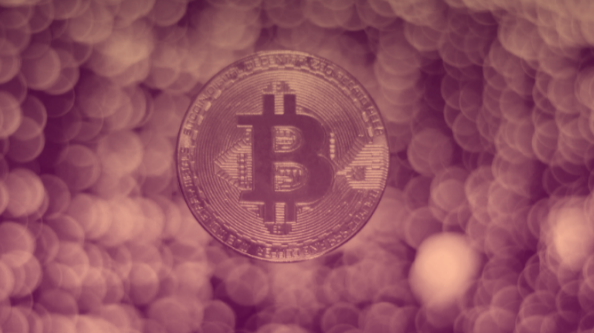 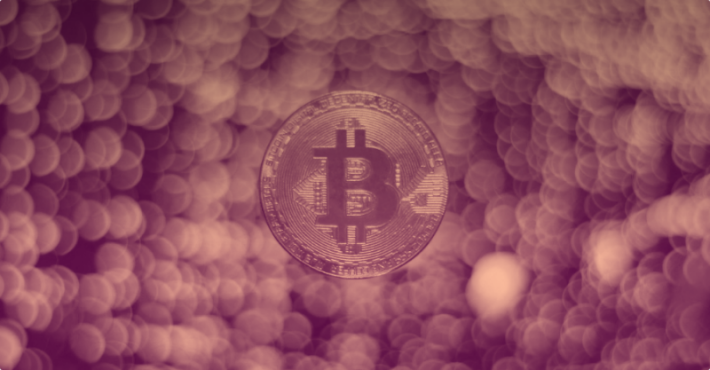 According to leaks from Facebook staff, they originally wanted to use bitcoin instead of Libra.

Now that is interesting...

According to the CEO of Abra, Bill Barhydt, several Facebook employees directly involved with the Libra project said they originally had wanted to use bitcoin as opposed to creating their own.

He followed that up saying that overall they really like bitcoin and are big fans of it.

More on that can be seen here:

So, why didn't they use it?

Apparently they see what many others see.

Bitcoin, in its current form, cannot work as a widely used payment system.

If 1.2 billion people started using bitcoin, the fees would go way too high and the network congestion would reach levels where the whole thing would bog down and almost come to a halt.

That inability to scale is both a blessing and a curse though.

Why do I say that?

For one, bitcoin will likely never be used as a widely adopted global currency, which some people say is a bad thing.

However, I think that is also a blessing.

If bitcoin were actually trying to replace fiat money, it probably would be killed by those in power.

Bitcoin is more a global store of value.

It disrupts the gold market, not fiat currencies.

This will allow bitcoin to grow up and work in parallel with current payment and financial systems.

The gold market is rough roughly $8 trillion while bitcoin is only worth about $180 billion currently. Which means that even if bitcoin never catches on as cash, it has a ton of runway as a global non correlated store of value.