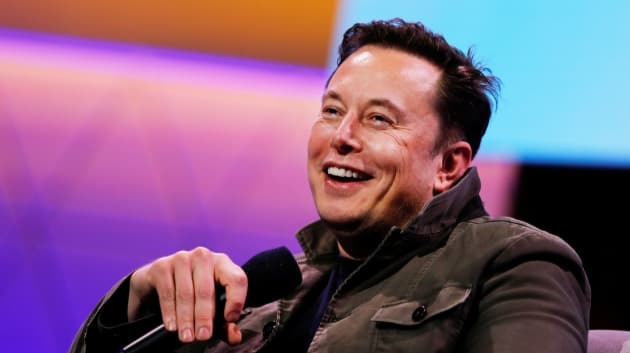 XPRIZE is a non-profit organisation that aims to promote technological development for the best of humanity through engaging and challenging competitions. One of the many contests within XPRIZE is the XPRIZE Carbon Removal contest. As the name suggests, this competition looks at creating technological solutions in removing carbon compounds from the atmosphere that greatly contribute to climate change. If we manage to find an effective technology to remove carbon from the atmosphere, that would be life-changing! We would be leaping towards a resolution to climate change and a more sustainable, healthier and safe world for all. 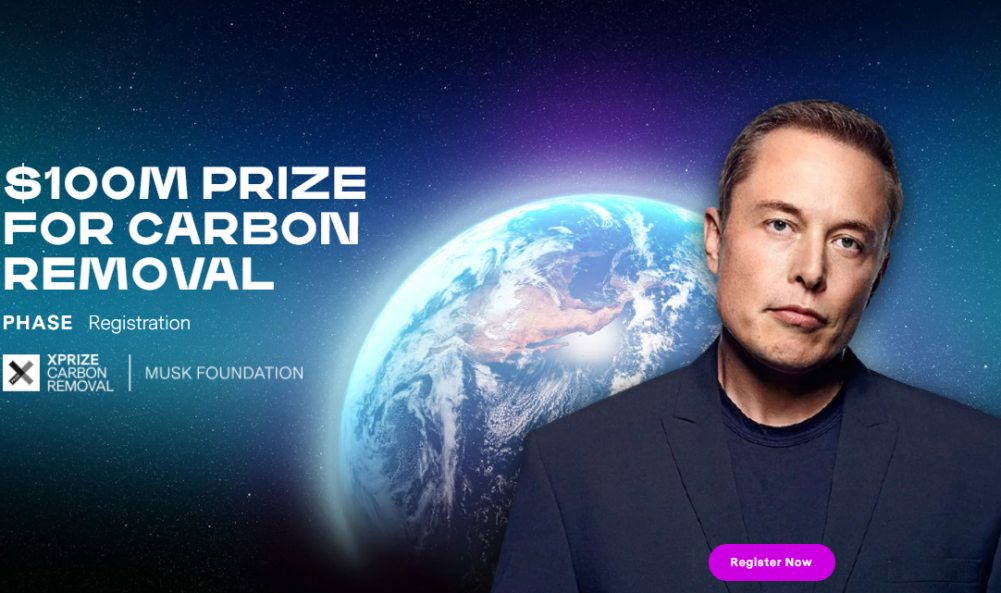 With Elon Musk, he has funded XPRIZE Carbon Removal alongside Musk Foundation with a reward pool of $US100 million. That is amazing! However, do not think that you can easily get this reward. They did not make it $US100 million for anything. This money incentive is the largest incentive prize in history, a great milestone to creating a more environmentally-friendly world.

How Does The Competition Work? 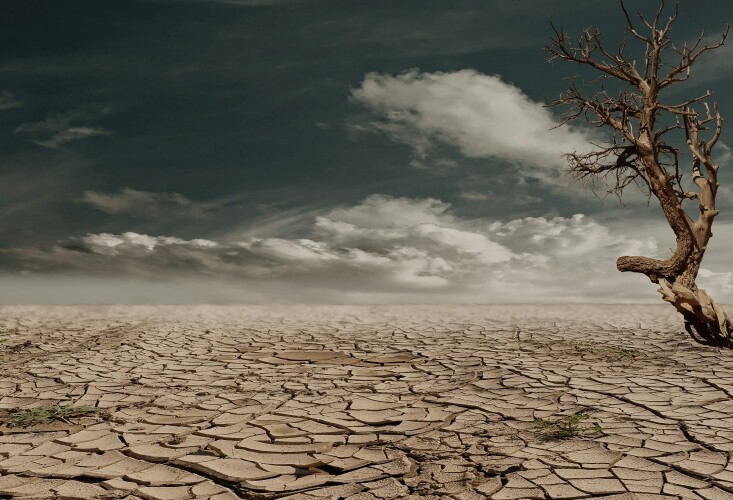 The solution to the competition must show carbon dioxide removal at a scale of 1000 tonnes per year, model costs at 1 million tonnes (megatonne) per year, and a plan to sustainably get 1 billion tonnes (gigatonne) per year sometime in the future. These solutions can include those already known, such as ocean algae and trees, or some that are not known, as long as they meet the aim of the competition. 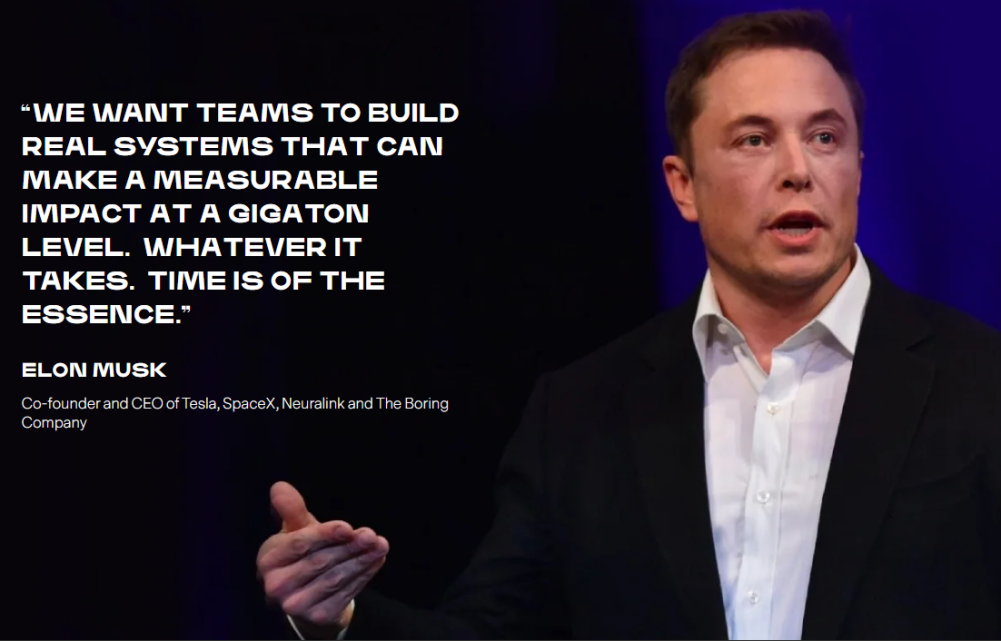 The grand prize is the biggest reward of the competition, given after 4 years, which is the end of the competition. The total amount allocated for this is $US80 million. The Grand Prize Winner receives a whopping $US50 million, while the remaining $US30 million is split amongst the 3 runners up.

Milestone prizes are those which are given after a year has passed for the competition. Judges will review all submissions made at the time of deciding and up to 15 Milestone Prizes awards will be given worth $US1 million each, totalling a pool of $US15 million. To the judges' decision, these awards can be given on a conditional basis from the team's commitment to develop and excel their solutions for a shot at the Grand Prize.

Student prizes will be given to student teams in autumn (North Hemisphere: September - November) of 2021. The rewards given can be used to fund participation in the competition or the development of supporting technologies. There are two areas of focus in these awards: College & University Carbon Removal Demonstrations (up to $US3 million) and Measurement, Reporting, and Verification Technologies (up to $US2 million).

You may be thrilled and want to help fight against climate change, drooling at the $US100 million prize pool done, and perhaps at the notorious Elon Musk, famous for Tesla Motors and his contributions to crypto (especially DOGE!). Well, good news! Anyone can join! 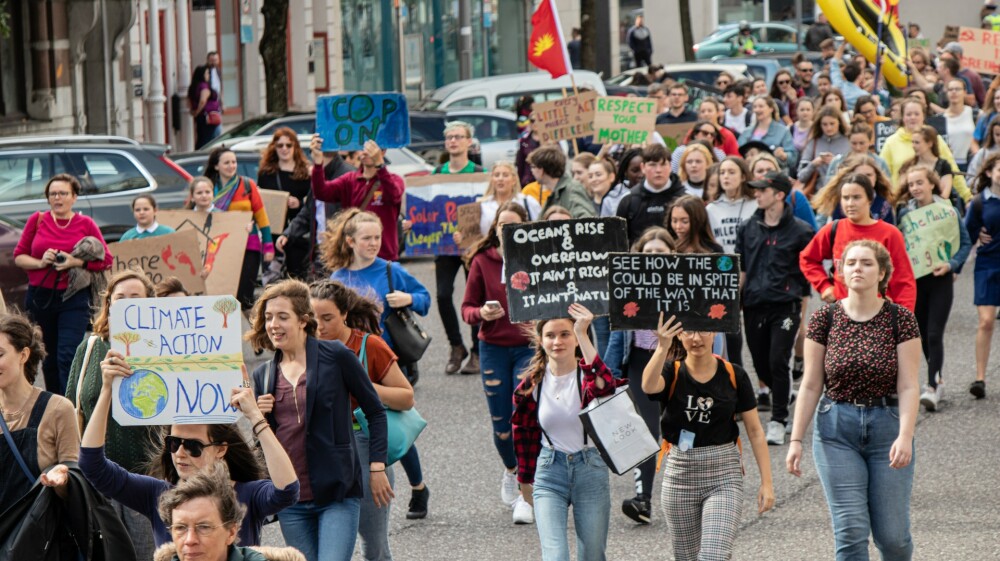 Team registration opens on Earth Day (April 22) this year as the full competition is announced, which has already passed, so you can now register if you want to join in with the fun! The competition will go for 4 years, as mentioned earlier, ending on Earth Day 2025. The teams can come from anywhere in the world and mostly everyone, including high-school students, families, and small-to-midsize companies.

To begin registering, you first need to create an account on the Prize Operations Platform (POP).

Next, create your desired team on POP.

After that, completed "Extended Registration & Fee Payment" in the "Activities" tab. The registration fee of needed to be paid costs $US250. This fee ensures that the teams who enter the competition are serious about their decision, not mucking around with matters. The fees collected will be used to support the XPRIZE Alumni Network.

Now sign the "Competitor Agreement" in the "Activities" tab, and you are done, ready to get out there and make a difference in this world!

This competition is a magnificent way to fight back against the ever-rising and devastating issue of climate change. What fascinates me is the greatness and generosity this competition shows, essentially run by the much loved Elon Musk who I can safely say has a good place within the crypto community's heart. I am very excited for the future of this competition, and it will surely be a great leap towards an effective solution to climate change, which we seldom see with politicians controlled by fossil fuel companies. If you want to find the fine details of this competition, you can look at the competition documentation here. You can also subscribe to the XPRIZE Carbon Removal competition to stay up to date with the latest competition news, announcements and content. Click here, then scroll down to the bottom of the website, find the "SUBSCRIBE NOW TO STAY UPDATED" section, and input your desired email if you wish to subscribe to this wonderful competition.

Wish all the best for this competition and for any daring people out there who want to give it a go, striving to make the world a better place!

Discovers of the crypto world

Documentation of the discoveries I make while surfing the web regarding cryptocurrencies.