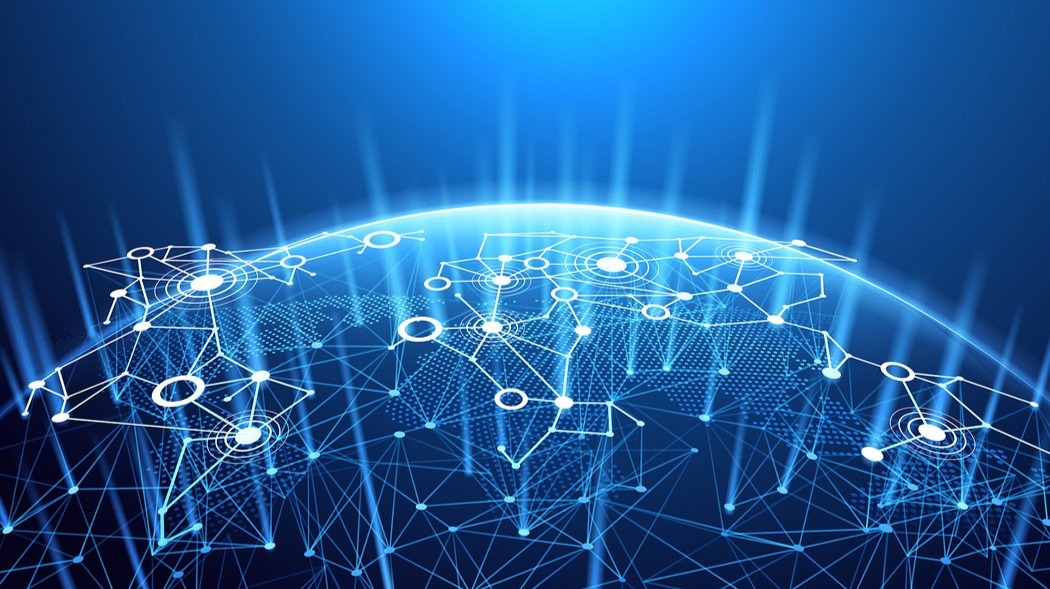 Blockchain Jobs And The Rise Of Web 3.0

Hi there, let's get straight to the point :)

Today I want to give a quick overview of new crypto-related jobs and the rise of web 3.0 (which is going to be 4.0 really soon!). Hope you enjoy this :)

Surely you have heard of the Internet of Things, Web 3.0, and, of course, blockchain and related jobs. In fact, the world of the web is constantly evolving, and the world of work is evolving at the same pace, giving rise to new professional figures that are revolutionizing the way we see things, also from a business point of view.

In this article we will see how the evolution of the web and of technologies such as blockchain has led companies to use decentralized systems, giving rise to new professions that were unthinkable a few years ago.

Before looking at the new professions related to Web 3.0, it is worth making a brief introduction to it, in order to understand its potential and advantages.

First of all, it is important to underline how the Web and the Internet itself have evolved over time, moving from static systems to dynamic and intelligent systems, able to offer users increasingly personalized and interactive experiences. Over time, in fact, we have moved from Web 1.0, a network with simple information written in HTML language, to Web 2.0, a much more evolved system in which the emphasis was not only on the contents created by the various users but also on the participation of entire groups, now known as communities.

Then came the birth of Web 3.0 proper, which aims at the total decentralization of systems through the implementation of new technologies such as blockchain, which is currently making great strides. In general, the aim is to create open-source systems that manage themselves, avoiding reliance on third-party services such as telephone and network companies, which may have access to sensitive user data.

This reduces the risk of Denial-of-Service (DoS) attacks and improves the accuracy of the information provided. In addition, the browsing experience is definitely more efficient, and both advertising and marketing campaigns, along with customer support, are significantly more effective. This is possible thanks to the technologies exploited by blockchain, IoT (Internet of Things), and tools such as AI and machine learning, which, when used together, create what we know as Web 3.0.

Of course, all this is still in the development phase, and new implementations are constantly being introduced. On the subject of Web 3.0 and DEX systems, you will find further insight here.

From a purely business point of view, Web 3.0 is having a big influence, as it helps to protect user data, while at the same time being able to move towards business models that are less saturated than those offered by Web 2.0.

Web 3.0 and blockchain are particularly popular with start-ups that want to differentiate themselves from the crowd by creating innovative applications and platforms. Moreover, start-ups can opt for various business models that were not even conceivable a few years ago.

Both DAOs (Decentralised Autonomous Organisations) and traditional companies can now use different business models by exploiting the potential of Web 3.0, organizing work no longer as in a traditional centralized company, but as in a real community in which the participants themselves determine the fate of the company. Let's take a look at two of the most popular business models that take advantage of Web 3.0 and blockchain:

This business model is implemented so that platforms can develop updates to improve the user experience. Revenue sharing can take place in two ways:

ICO refers to the process of the immediate sale of the project's native tokens, aimed at raising funds quickly, which will only be purchased by users truly interested in the company. Very similar to this process is that of continuous financing. With the first, early adopters, i.e. those who buy a particular token when it is released on the market, will receive a larger amount of coins. These coins will, over time, go up in price and, consequently, generate more income in the pockets of the early adopters. As a trivial example, think of all those who bought Bitcoins in 2010.

A Continuous Organisation, on the other hand, is one that establishes a decentralized trust, also known as a DAT. This is nothing more than a smart contract that, in a totally autonomous manner, will determine how many tokens to burn, how many tokens to mint, and how many tokens to distribute to users. In addition, the trust will receive funds from the various organizations, increasing in value.

How does this apply to the professional world?

Regardless of the business model adopted by a company, the advent of Web 3.0, blockchain, and technologies such as AI and Machine Learning has led to the emergence of new professional figures that are increasingly sought after. In addition, traditional jobs are increasingly changing, giving rise to more specific and specialized profiles.

In fact, whereas previously a company needed a legal advisor, an engineer, a developer or a UX designer, today's most sought-after professionals are those of the Blockchain Legal Consultant, Blockchain Quality Engineer, Blockchain Developer, and Blockchain UX Designer. In addition, interesting profiles have emerged such as the Blockchain Security Analyst, the Miner, and the Market Maker.

Let's try to see them together one by one so that we have a clear picture of what the Web 3.0 working world represents today.

Every company needs a person to settle any legal and bureaucratic issues that may be related to the use of a native token or a blockchain network. In this sense, the profile of the Blockchain Legal Consultant is that of a person able to manage the finances of the company, showing what the consequences of a given decision might be.

In addition, it is advisable to have specific knowledge of international law, since technology such as blockchain embraces the whole world, and not just one state or nation. This, of course, implies an excellent knowledge of several languages.

In the same way as a traditional engineer, the Blockchain Quality Engineer is the one who ensures the quality and proper functioning of the systems. In fact, a blockchain engineer performs continuous tests that must be accompanied by a very keen eye for detail.

The main difference between a software developer and a blockchain developer is that the former works with traditional software such as an operating system, whereas the latter deals with the development of blockchain networks, which are very popular among start-ups nowadays.

Those who venture into this field are often individuals who are able to work with C++, Python, and Javascript languages, i.e. those most widely used within the blockchain. This profession, especially in recent times, is in high demand by most companies that want to exploit decentralized systems.

If we were to try to give a practical example, the interface of an exchange such as Coinbase has been able to attract millions of users worldwide to use a system that, until a few years ago, was unknown to most users.

It is well known that the blockchain is a secure and almost unassailable tool, but at the same time, every company needs someone to make sure that its security systems are working properly, as an attack could bring considerable damage to the company.

In this regard, the figure of the Blockchain Security Analyst was born, whose task is to protect the network from threats and immediately stop access by unauthorized parties.

A miner, as the name suggests, would be someone who, by harnessing the computing power of special computers and software, is able to generate cryptocurrencies from scratch. This is done through the mining process, which not only ''rewards'' those who offer computing power, but also helps to improve the security of the entire blockchain by confirming new blocks and verifying various transactions.

Mining is an activity that can be carried out in a private key. However, a number of companies, also known as mining farms, have sprung up that provide hundreds, if not thousands, of very powerful computers, offering users the possibility of mining without having any physical equipment at home. In this way, the average user can start generating their own cryptocurrencies, and the company earns money from the commissions that users pay to use the service.

The figure of the Market Maker is usually an entity of certain importance and not just any user. In the majority of cases, they are banks or very powerful companies from the economic point of view, able to offer liquidity to the market.

The Market Maker, in fact, is also called Liquidity Provider (LP), because he has one or more assets that he will use to trade. Having to disposition enormous capitals, the Market Maker is approximately he who establishes the prices of the market of a determined asset.

The peculiarity of this figure is that, even if very small operations are carried out from the point of view of percentage (for example a movement in positive of 0.5%), its income can be very important. Going positive by 0.5% with a movement of $1,000,000, in fact, the gain would be $5,000.

This is why, in periods of very high volatility, the Market Maker must ensure certain stability, as his actual profit comes from the spread, i.e. the difference between the buying and selling price.

If you want to take a look at blockchain and Web 3.0 job opportunities abroad or remotely, check out here.

We have seen together how Web 3.0 has influenced not only the way we see the Internet, but also the entire world of work.

Moreover, the advent of new technologies has given rise to new business models that have seen strong interest from companies and start-ups.

Of course, everything related to Web 3.0 is still under development, as well as blockchain technologies.

However, keeping up to date on these topics can only help us to have a clearer view of all the technological developments today, without the risk of being left behind.

If you want to list some other crypto-related job, feel free to comment under this post, so to keep it up-to-date :) Of course, every point of view is well-accepted to start a genuine conversation about our beloved crypto world :)

*I already posted this article in my original language, Italian, on theledger.it. You can check it here if you want :)

Hi there, Mike is an Italian boy who recently joined the crypto world and happened to actually love it! He wants to share with you his little but growing knowledge about cryptos. Plus, mike wants to show you guys some ways that he uses daily to generate cryptos with no investing! Mike is really glad to help people like him who wants to generate a little/big extra money at the end of the month! Also, he likes to receive suggestions from everyone of you and will be happy to share some ideas!