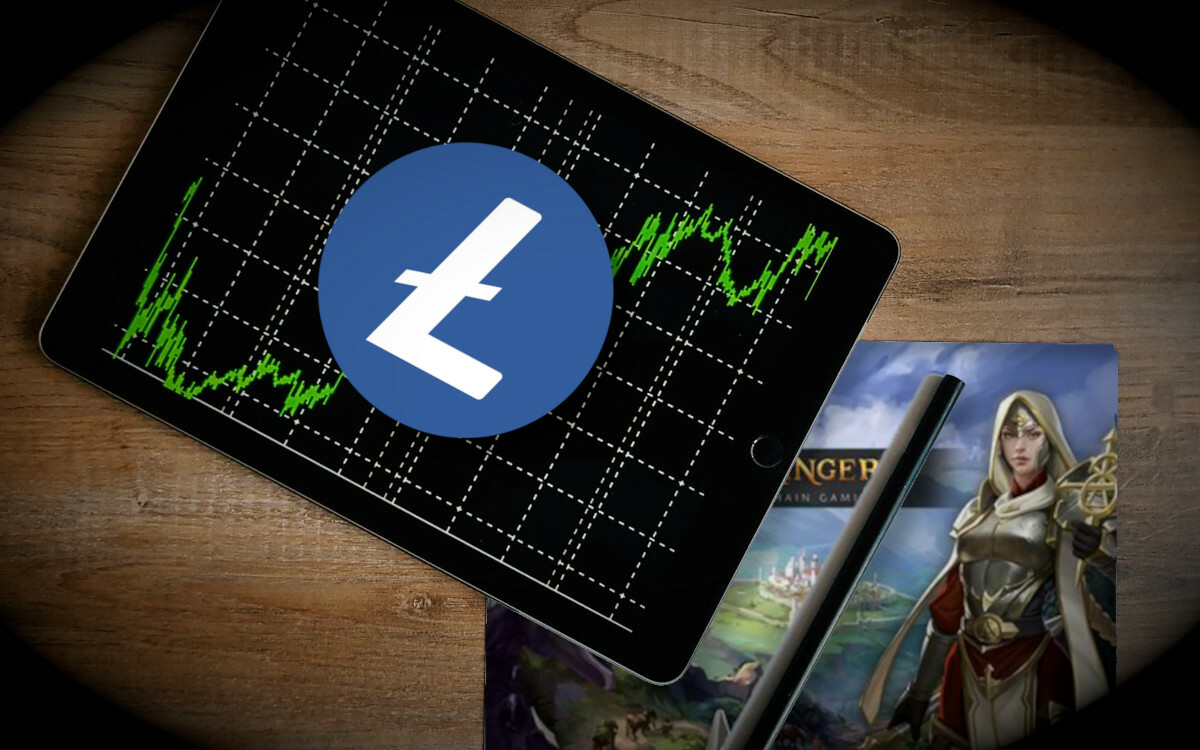 Litecoin's transaction volumes have increased severalfold following the release of role-playing game LiteBringer on to the Litecoin mainnet. Network data points to the game as a likely catalyst for the transaction surge.

Announced last week, LiteBringer, an online fantasy role-playing game which records all game actions on the Litecoin blockchain, was released on to mainnet. Since then the game has been ranked #9 in the blockchain game rankings according to DappRadar, with an estimated 614 users and 84,600 transactions at time of writing.

This activity has manifested a sharp increase in the total transactions on the Litecoin blockchain, from about 20,000-40,000 daily transactions over the past six months to about 125,700 at time of writing.

Other major blockchains contain a high percentage of non-monetary outputs as well. Bitcoin Cash and Bitcoin SV both claim highly fluctuating percentages that frequently exceed 40% of each blockchain's total volume. For reference, Bitcoin and Dash claim about 3% and 1%, respectively, of their transaction volumes as non-monetary inputs.

Large network transaction volumes from decentralized application (DApp) sources such as gaming can significantly increase the load on the network, which may or may not pose scaling issues over the long-term. Litecoin processed a peak of about 226,000 transactions in a single day in late 2017, with median transaction fees of about $0.25 USD per. Bitcoin's transaction count is typically limited to about 400,000 per day, and Litecoin's design is very similar, with the exception of a 2.5-minute average block interval (as opposed to Bitcoin's 10-minute interval), meaning that the network could be expected to process about 1.6 million on-chain transactions per day. A 20x increase in activity on the LiteBringer app could therefore push Litecoin's network to its limits.

Bitcoin Cash have processed a maximum of about 2.1 million and 5.5 million transactions in a single day respectively, while Dash processed about 3.02 million in late 2018. While many apps leveraging Bitcoin-based blockchains use on-chain transactions for these purposes, some, such as Dash, have designed alternatives to putting all data transactions on the main blockchain, such as a dedicated sidechain, which may mitigate scaling issues caused by popular DApps.