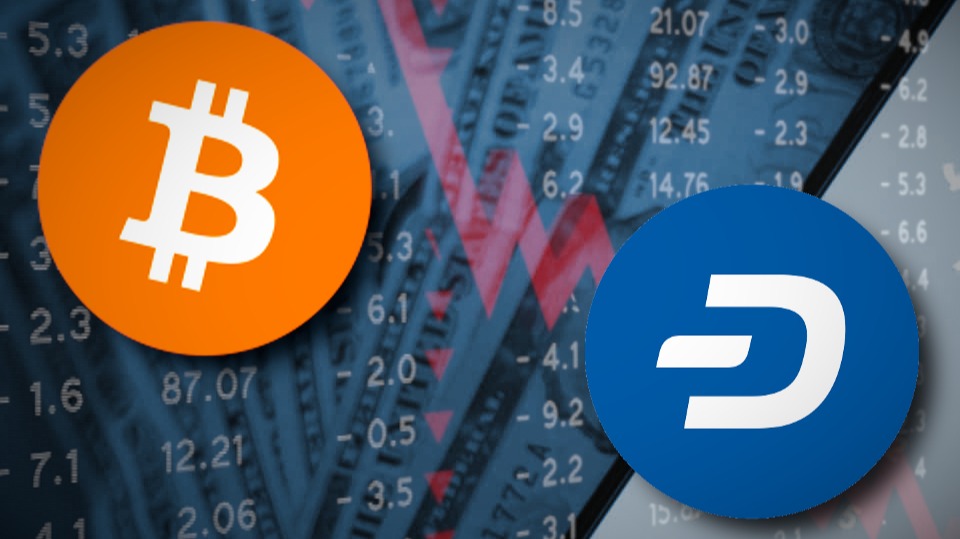 It happened. That terrible, yet wonderful, moment where the legacy financial system experiences a significant crash, spurred on by a lot of fear and uncertainty in the world. This was the moment Bitcoin has been waiting for, a true time to show its use case when the house of cards falls down.

And yet, it, too, crashed. All the cryptocurrency markets did. This wasn't supposed to happen. Or was it? What can we learn for next time to make sure the digital money revolution succeeds during times of panic?

We have long heard how Bitcoin's true calling was a world facing social and economic collapse. Well, we've now experienced a far-reaching crash in traditional markets and a panicking society going into isolation. What happened with Bitcoin? It tanked as well, losing over half its value within a week. Gold, meanwhile, held its value much better (more on that in a bit). All in all, Bitcoin an its children largely behaved like the rest of the speculative assets and quickly lost value as investors scrambled for more security. Still at a quarter the value that some investors paid over two years ago, the entire store-of-value premise is starting to look shaky.

Now, what if Bitcoin isn't functioning as a defense against economic implosion, but a hedge against fiat currency devaluation? In that way its scarcity does play a role, and against a currency which consistently leaks value there's little argument there. However, under these criteria just about any scarce asset will do. Might as well use gold.

Cash, not even gold or bank cards, is king for a reason

Even gold, however, took a significant tumble during the recent economic crash. Why, if it's such a good store of value? Simple: you can't use it to buy basic essentials. I mean you can, in theory, and this has been done in the past, but precious metals' use as a medium of exchange has largely atrophied as fiat currencies took over. Largely speaking, what people want right now are basic supplies to keep them and their loved ones fed and taken care of during these difficult times. What gets them what they want is, simply, cash. And not just fiat currency in a bank account, but physical cash.

That's the next coming scarcity: paper cash. Under the best of circumstances, digital fiat just isn't as reliable as bills. There are transfer delays, bank and payment app incompatibilities, service outages, errors, limitations, and more. But during a time of crisis, a fractional reserve banking system can't support the demands of everyone trying to get their money, simply because they don't have all of it on-hand. Or at all. That's why we've seen a run on the banks of sorts, with some limiting cash withdrawals. People are clamoring for the one thing they know will work 100% of the time for buying what they absolutely need.

Physical cash showed its drawbacks in a pandemic

Paper cash isn't a perfect crisis solution either. With physical isolation in full swing, the logistics of transacting with stacks of bills have suddenly become challenging. Even worse, because we're talking about a virus in this case, transmitting physical objects which have been in contact with countless pairs of hands is a pretty scary prospect. If a digital cash alternative were widely used at this point, regular cash would be shunned.

The present pandemic has essentially shut everything down. People aren't going in to work or out to eat and drink, and only venture outside for bare essentials. Life, however, has to continue. Income must be made, goods must be produced, and services must be rendered. This means that life has largely marched on, except in a much more physically isolated way, facilitated by the digital age. More people than ever are working from home, are socially congregating online, and are transacting virtually.

This pandemic-induced isolation may be over at some point, but the world has irreversibly lurched forward into the digital era. The concept of peer-to-peer electronic cash, possibly debuted before its time, is about to come into its own in a big way.

Does sound money + payments completely survive the next calamity?

Cryptocurrencies have leveraged both speculation and scarcity in an increasingly inflation-ridden world in order to maintain and grow in value. They nonetheless plunged due to their lack of use and adoption for buying bare survival essentials. However, if we see significant inroads into using a scarce cryptocurrency as everyday money, next time could be different. The Bitcoiner fantasy of rising to the top as the old world crumbles around them may actually become a reality.

The markets crash in a crisis, with crypto being no exception. The fiat currency printing machine will likely push similar scarce assets into a significant rebound. If crypto is used for digital cash the time the next calamity hits, there may be no such crash again. 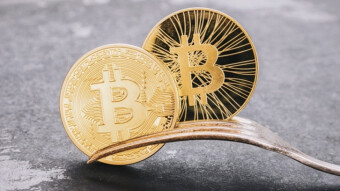 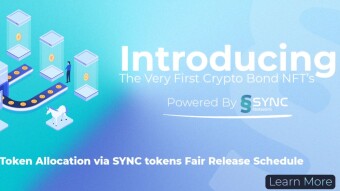 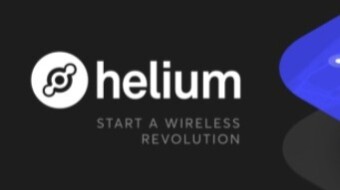