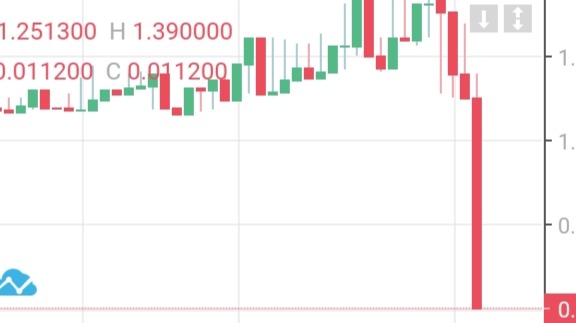 Tron keeps barreling higher on the promise of defi.  The insane costs of etherium plus just the common sense idea of not having all your doomsday cash in one place is creating some possible massive plays.

Just lend is just getting started on Tron and instead of looking at the interest rates they are offering to lend to you, you should listen to the celcius podcast about how they are partnering with other apps.  Clearly the centralised nature of Tron makes some uncomfortable about who controls it and it could be argued that it is chana that does so.  It looks like the gold product tether flopped.  Tether is probably not the most trusted product in the world.

Looks like you have tether USD and usdj the latter being completely Tron based.  Then you have eth with it's problems.  Btc with high fees and litecoin one of the three main btc like coins.  That's it so far,.we are all cia agents here right even though we all deny we like the government (I am joking).  It's good enough for the doomsday fund although it lacks gold and maybe tether USD isn't to be trusted.

One of the coins on Tron seed flash crashed on polyniex.  I was looking to see if it was hacked and there is no sign of that.  The liquidity isn't such that you want to trade it although it is fairly easy to get out if you are willing to wait for the collateral coins to be instaked.  I was told by the people on telegram that it tends to trade at the value of the underlying coins including Tron, uni exc and that no one if pricing a value to the business over that.  There is some management costs.  As a speculation where you put $10 to $100 in and maybe get supprised by 100x someday maybe so.  Some non eth coin will hit the big-time for sure. 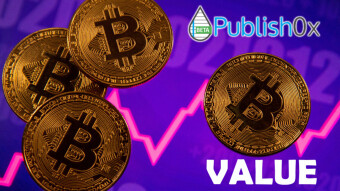 Publish0x's Value is Immense during this Market Rebound 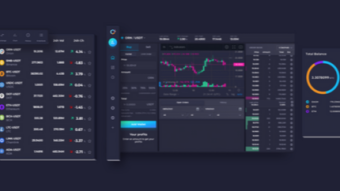 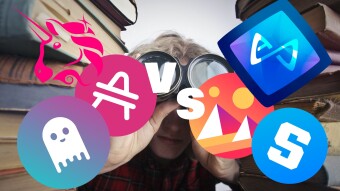 Looking At DeFi And NFT Game Coins: Are NFT Games The Next DeFis?