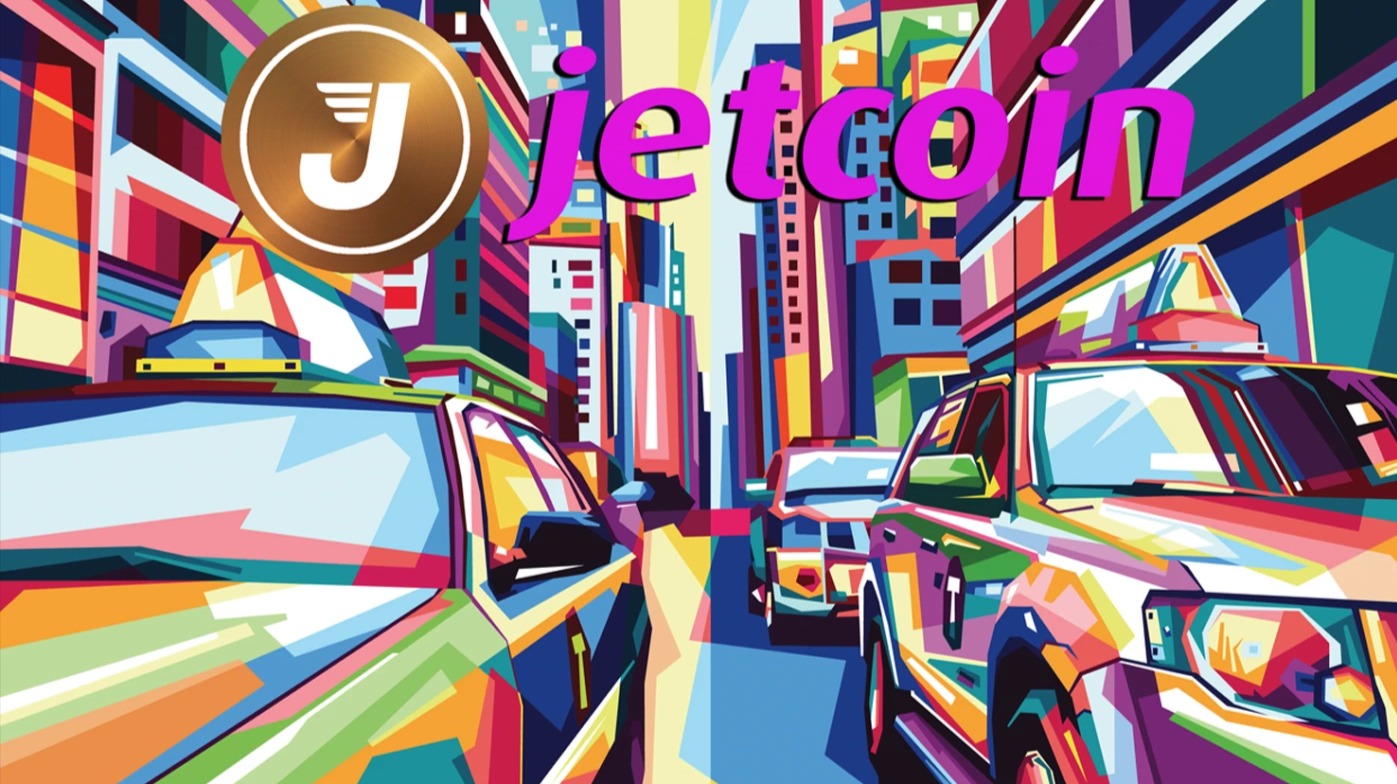 What is Jetcoin?
Jetcoin is a project whose main aim is to enhance the good spirit of sports by bridging the relationship between sports fans (lover's) and their idols (Athletes).
It's an Etherium based project and has a platform(app) which is downloadable on Android and Apple devices.

How does it really work?
In simple terms, please permit me to take an illustration from a fantasy football league: when a player consistently play excellently in real life and delivers good results, their transfer price will be increased.
Now here in Jetcoin each real life growing player is being assigned an NFT (like a good picture or artwork of the player) where fans can acquire. The more improved and more valuable the player becomes in real life, the more valuable such NFT becomes and also, the more the player becomes less valuable, same does It's NFT.

This can be considered as a virtual way to invest in promising talent as a sport agent.

What's is in for these Athletes in question and the community at large?

This platform secures a percentage from the player's contract, sometimes from their agents or agencies. The release JET tokens which can be purchased with a good hope that such purchased (NFT) player is likely to get more valuable in the nearest future.  This would seem as  your own way of also benefiting from the success of the young talent's who have promising future.

To the athletes; it brings them the confidence and the belief the fans who are watching them have one them, so they'll want to work extra hard in real life so as to leave upto expectation.
By sharing a percentage of the future earnings with the funds the holders of this token holder's become sought of a social media manager for their talent's (athletes) who help them share their successes, which can as well boost the value of the athlete and as well Secure more endorsements and sponsorship for such athlete.
The increase in player values there's an increase in worth for the token holders. What a win win situation!!!

Jetcoin is no stranger to promoting sports all over the world this it has shown in it's previous and current commitment with great teams around the globe.
Jetcoin has sponsored English Football League Derby County FC, Wigan Athletic F.C., has also sponsored not less than two Serie A football teams ; A.C. Chievo Verona and Hellas Verona.
Jet coin as well has extended to get involved in three luxury yacht shows ; Singapore, Phuket and Penang Rendezvous as well as in three Formula One Official After-Parties in Singapore.
It's no new that Jetcoin made some good commitment by getting involved in putting up an English Premier League perimeter banner advertising.

Most recently, Jetcoin has announcement it's commitment to partner with a UK club as it just just became a sleeve sponsor for Huddersfield Town and will as well be sponsoring their FA cup games starting from the game they have against Burnley on Saturday, January 8th 2022 and as well Jetcoin has extended it's benevolence by still partnered with Huddersfield to make a perimeter LED banner ads for the season.
That goes to show a tip of the ice berg of what Jetcoin has to offer.

I'm a writer, a Mechanical Engineer in training.