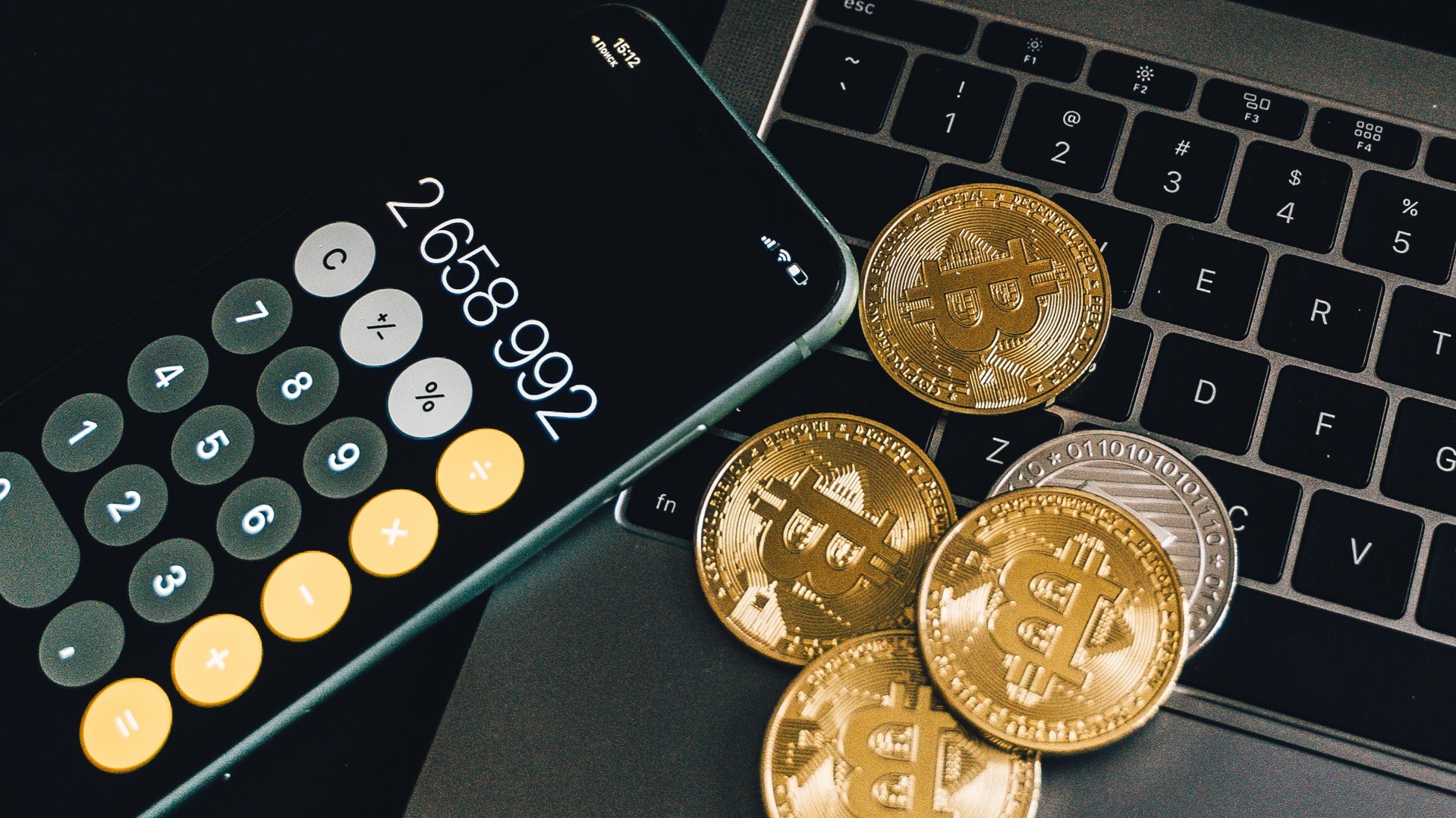 Regulatory clarity around the corner. Realist of xrp on major exchanges. XRP heading for All time high in the following week and who knows how high up it goes!!!!

XRP VS THE SEC, THE END IS ALMOST INSIGHT.

It has become a well known fact that the ruling judge of the sec lawsuit against ripple and management has an open clear and understanding mindset when it comes to crypto currency as well as the details of the case in witch the sec has claimed wrongful and unregulated sale of security contracts by  Ripple as well as its management. Claiming that direct personal gains were made with full knowledge of this action being in violation of the laws. The sec also went on to blame xrp holders amd investors of only looking to profit from the currency that being the most outrageous claim as no investor or holder of cryptocurrency or any asset for that mater makes those investments or trades with the intended result of making losses and not profits. The judge ruled for a motion filed by Ripple for documents partaking in the decision of Btc and Eth as currencies and not securities. As well as communication with the sec and some exchanges who first confirmed the status of xrp before listing the currency on the exchanges to begin with. There was also a denial of a motion by the sec to release financial records of Garlinghouse and co sued. This was held as a victory by the xrp community as it is a  big step towards a victory in this case . With the confirmation of Genslinger as the new head of the sec the notion of a plea deal is looking very strong. With that in mind Ripple has been pushing for a clear ruling by the court with this regard wanting clarity and regulatory requirements to be set out and ruled on. That might make the case take the full course and means that a plea deal would then be rejected by Ripple. This puts them more at risk or could bring more clarity to the currency and the crypto industry as a whole.

RELISTING ON MAJOR EXCHANGES WILL BLOW THE PRICE THROUGH THE ROOF

The best thing for Xrp rite now will be the relisting of xrp on coinbase and binance those being the bigest amd major exchanges that have either suspended or de listed xrp since the announcement of the court case by the sec. The biggest anticipated relist being the fist cryptocurrency exchange platform to be listed on wall street Coinbase. Up to date there has been no official announcement by any of the exchanges with a couple of lesser kmow exchanges allready relisting Xrp. That being said there has been huge cliches on Binance and Coinbase alike from xrp market cap being 16 trillions dollars to strange amounts appearing and disappearing on wallets. Leaving the majority of people to believe that the exchanges are testing the platform as they are getting ready to relist xrp any time soon. Time will tell but this is getting really exciting.

The Market corrections are almost done.

It been a long week with Xrp falling and loosing some ground after the amazing start on MONDAY tgat had people believing that the all time high will be reached this week. That is not the case as the currency started trading sideways on monday evening GMT having some massive drops. Droping a massive 24 cents in a mater of 5 minutes. That would've been negatively recieved for traders trading on high leverage making lots of traders get wrecked in a mater of minutes. The currency did not end there when it decided to drop another massive 30 cent the following day and since then had a low point for the week bottoming out  at $1.16 before the steady but decent rise to the current price (at time of publishing) of $1.30.  The losses could have been restricted to minimal impact on a trader if the trader was anticipating the current market corrections that were made known by alot of the top traders. This is also just the start of the climb with xrp expecting to reach a price of $7.50 by the end of this month and possibly close to $25 when the regulatory and relisting process is complete and done.

From me Derbucuz Xrp that is all for now.. I have been quiet sortimg out some logistical issues but im back from today. Till next time toooooooooo the moooooooonnnnn lambo.