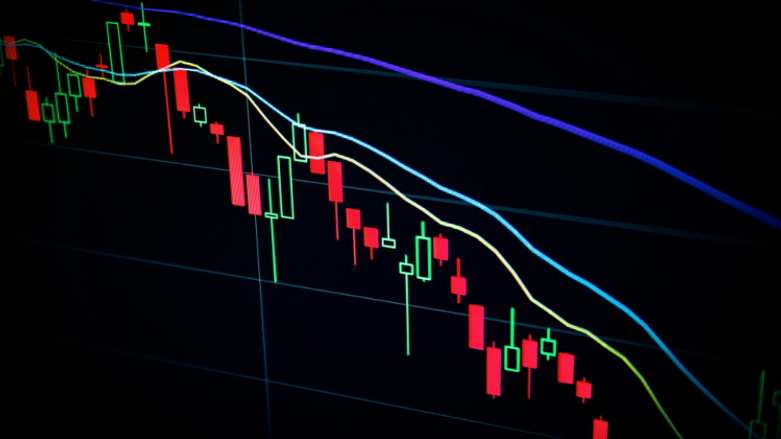 😲 NFT Sales Drop by Almost 50% in the Last Week Alone

Is the NFT craze gone? Data suggests that the latest hype surrounding non-fungible tokens is dying off.

Some of the data available for NFT’s certainly suggests the hype is dying. Just in the past week, we have seen a decline from 78m in total NFT sales to 44m. The NFT figures are still impressive, but with the latest market downturn, they certainly facilitated a pretty wacky state. The question is, are these new figures permanent or will we begin to see an uptrend again? NFT’s have been exploding since 2019, with Beeple selling his famous piece for over $69 million and Pak raising almost $17 million recently, it looks like the NFT hype is just beginning. But data says something different.

According to monthly statistics from NonFungible, the total sales of the NFT market as of April 21 was approximately $193 million, a decrease of 23.8% from the 239 million US dollars a month prior (March 23).

Aligning with this, we can see a decrease in the number of NFT sales that took place. One month ago this number was almost 180k, and now it is hovering around 126k, representing a 42.8% decrease in the amount of NFT’s that were sold.

The downtrend continues to follow into the unique buyer’s chart too, peaking at almost 39k a month ago, now hovering around 29k. One thing to keep in mind with these stats is the rate of new NFT’s emerging over the past month has been exploding amidst all of this decline. Representing an explosion of supply and declining demand. This may be a factor in the decline of the NFT hype due to the oversaturation of “junk” NFT’s making it harder to source the unique, high-quality NFT’s.

A look to the future for NFT’s

The NFT market is still very new as many celebrities and famous individuals are getting into the industry — and newcomers are still trying to grasp the concept of Crypto Art. Despite the short-term decline, some NFT enthusiasts continue to build out subcultures in the niche space. Plots of ‘virtual land’ have been selling for over half a million dollars, and there are even leasing options emerging for owners of virtual land.

The future of non-fungible tokens looks to be interesting, as many anticipate a lot more use cases for them outside of the popular categories of collectibles, games, DeFi, art, utility, metaverse, and sports in the years to come. An issue some creators have been talking about is the cost to deploy NFT’s on the blockchain, which may also be a factor contributing to the decline of sales over the past month. For example, at press time, average ETH transaction fees were more than $30. This too will most likely only be a short-term issue due to the advancement of sidechains and the emergence of layer 2 solutions.

Despite the data, what do you think about the current state of NFT’s? Have you purchased some? Let me know in the comments!