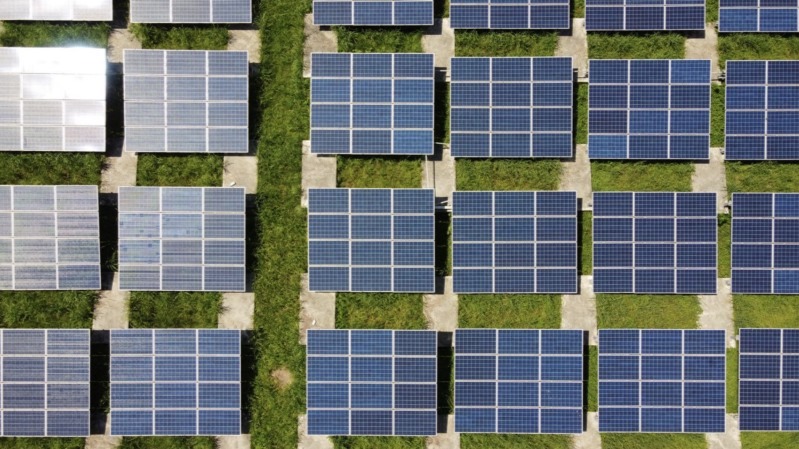 The Bitcoin network functions as a unique energy buyer that could enable society to deploy substantially more solar and wind generation capacity.

Most people on the outside claim that Bitcoin’s painful energy consumption is an existential threat. That’s fair, and that’s true — but it’s also very easy to point to that and claim Bitcoin will die as a result. Square makes the case for Bitcoin and Bitcoin mining to facilitate a faster transition to renewable energy.

Bitcoin mining is an energy-intensive process that uses a lot of electricity and uses a process known as proof of work. The Bitcoin Clean Energy Initiative was a program set forth by Square in hopes to expedite the transition of Bitcoin to 100% clean energy. They have developed a research paper that explores the potential of using renewable energy and batteries to power bitcoin mining operations. They also have developed an open-source model that demonstrates how bitcoin mining can augment these renewable + storage systems to supply a larger percentage of a grid’s baseload energy demand for comparable or lower cost unit economics.

Square Co-Founder and CEO, Jack Dorsey had this to say about the future of cryptocurrency power generation:

“We believe that cryptocurrency will eventually be powered completely by clean power, eliminating its carbon footprint and driving adoption of renewables globally. Published estimates indicate bitcoin already consumes a significant amount of clean energy, and we hope that Square’s investment initiative will accelerate this conversion to renewable energy.”

Bitcoin miners are unique energy buyers in that they offer highly flexible and easily interruptible load, provide a payout in a globally liquid cryptocurrency, and are completely location agnostic, requiring only an internet connection. These combined qualities constitute an extraordinary asset, an energy buyer of last resort that can be turned on or off at a moment’s notice anywhere in the world.

The Levelized Cost of Energy (LCOE) for solar and wind has fallen 90% and 71%, respectively, over the last decade. The unsubsidized costs of solar and wind energy are now 3–4 cents / kWh and 2–5 cents / kWh, respectively. Certain individual projects have had even lower costs. For context, the average LCOE for fossil fuels such as coal or natural gas is ~5–7 cents / kWh. This means that solar and wind are already at a lower price point than coal and natural gas. Bitcoin mining profitability is of utmost importance for miners, and transitioning to a solar + wind energy generating solution could further these profits.

By combining miners with renewables + storage projects, it could:

This “excess” energy will also be quite useful as society’s electricity demands increase with the proliferation of electric vehicles and the electrification of all devices. In a sense, the unlimited appetite of miners allows them to eat whatever remains of the “duck’s belly.”

The Future of BTC Mining

The LCOE of solar and wind is likely to continue to fall, and bitcoin mining is likely to continue to expand. The combination of these two trends could result in a large amount of new solar and wind capacity being deployed, which would have the second-order consequence of strengthening the security of the Bitcoin network. Some people already argue this, but they are largely proponents of Bitcoin / digital assets.

Bitcoin mining is a profitable enterprise, but it is not without its costs. Economically, the cost of electricity is a significant factor in the profitability of bitcoin mining, and environmentally, is currently utilizing non-renewable energy sources and doesn’t look to be sustainable forever. Square hopes to change these trends with its new initiative.

What do you think should be done about BTC mining becoming an existential threat? Do you think Square’s Bitcoin Clean Energy Initiative is enough?