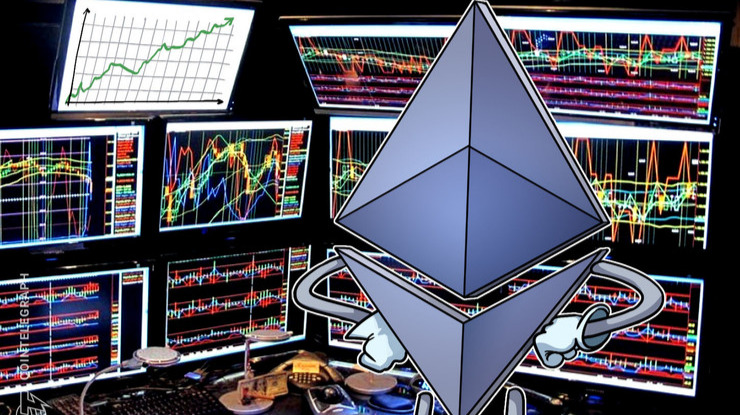 Top 6 DeFi with the Highest Value of Locked Assets

Hi guys, welcome back to my blog and for those who are new you are welcome.

There is no doubt that DeFi is now making too much noise and its demanding everyone's attention as people always wanted something which is fully decentralized, something which they have a say in. They have always wanted to be part of the future making process. They have placed their total faith on the DeFi and we all know that number do not lie. I just decided to look at the top 5 DeFi with highest number of assets locked.

Here is my lost and it according to the highest on top in relation to numbering and market capitalization followed by the next respectively:

Uniswap is the DeFi behind the UNI token which is ranked number 11. Uniswap proved to be the giant amongst the rest as it has higher market capitalization in the DeFi category though number of assets locked in their vaults is $5,842,021,189 which happens to the smallest value on the top 5.

Compound is the last on my list with assets worth $7,902,369,539 locked in the vaults. It has high number of assets locked in than that of Uniswap and Pancake-swap but since i was grouping with market capitalization i put it on the last