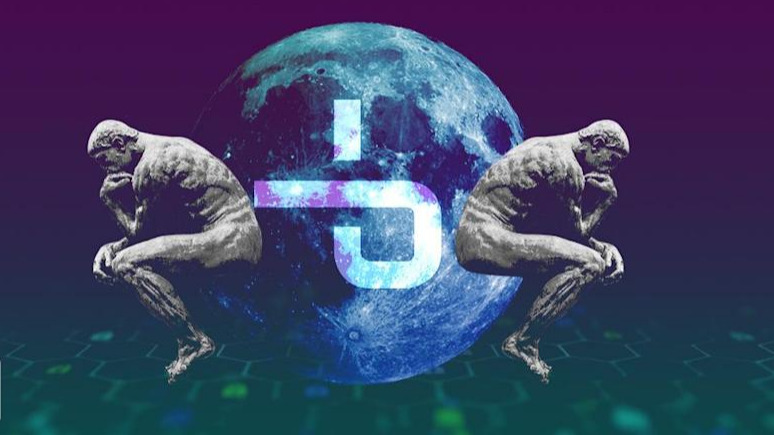 I have been doing some researches and i have noticed that governance tokens are proving to be lucrative these days and they have a brighter future. The only problem is mostly you will find these tokens when they are long gone and you wont be able to own thousands of them but it not bad  you can get a small chunk of the pie and hold.

Clash Of the Titans

i would say its the clash of the Titans but well MAKER has gone miles already and FORTH is still a newbie with a bright future. Lets take a look into the details so that we see how unique are they.

MAKER was launched in 2017 and it is the governance token of the MAKER DAO and currently ranked on number 30. It has market capitalization of $3,584,613,341.76 and it has a limited supply of 991,501.05 MKR which makes it powerful, remember the elasticity of demand, if the demand is high and supply is low then the price will automatically rise.

That is what happens with the MAKER it now has a good price and for those who bought it  for $24 in 2017 they are now speaking a different language. With assets locked in with a value of $8,976,248,092 and we expect it to further increase and the price will likely  follow suit and reach $7500 per coin. 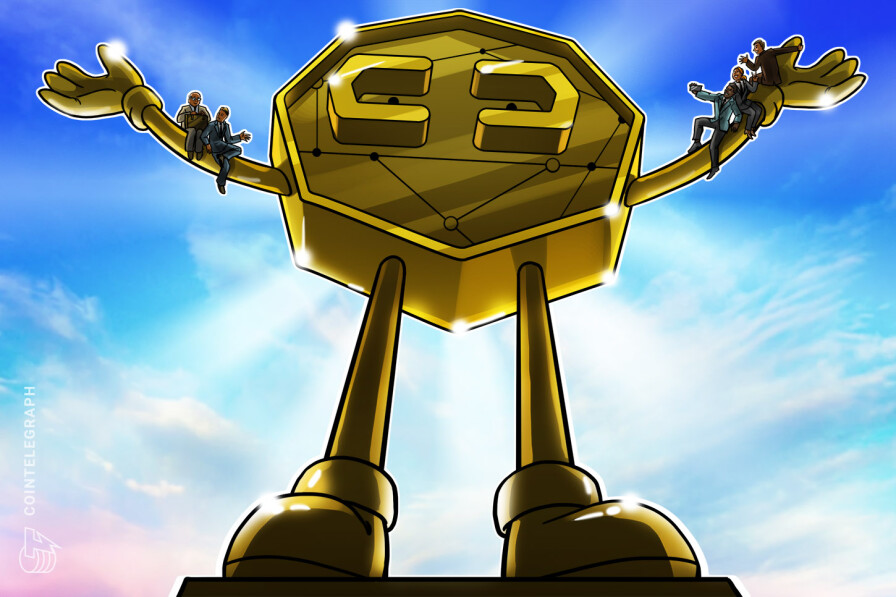 I expect it to reach $31 then range at that level gathering volume then once it has found it we expect the price to cruise going up until we reach $43.

Both tokens are good and has brighter future but as for the MAKER wont be able to invest more since its now expensive. FORTH will be the best option to invest in since it is still affordable you can buy a few tokens and keep them safe. Hope this information will  be useful to some of you and it might help you in making a decision. 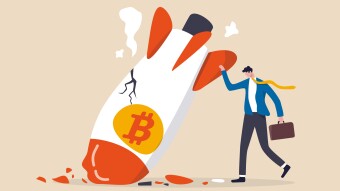