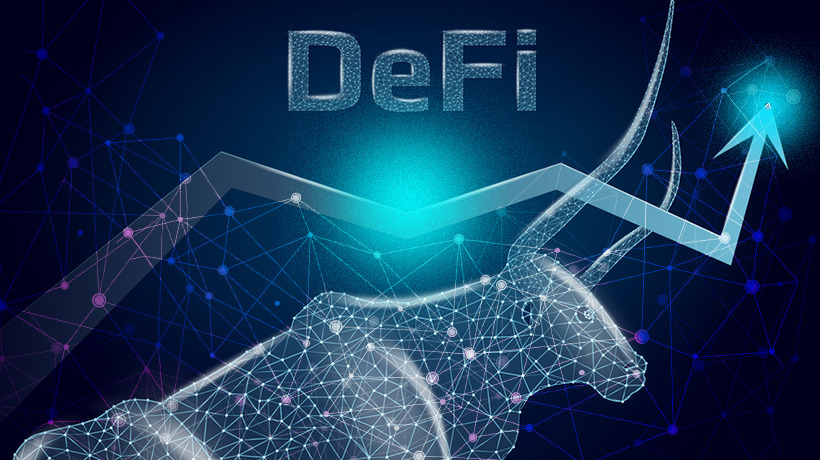 Decentralized Finance Tokens On the Road to Recovery

Recently we witnessed when the market crashed and we saw the whole of the crypto market fall and investors pulled of their investment as they were taking their profits and the total market capitalization decreased and currently its at $1,762,245,576,585. Some altcoins which are defiant did not bow down that much, they maintained their level and did not fall much like the rest "Stable Coins". These are the only coins which were sparred during the blood bath.

Some altcoins are recovering well but the Decentralized finance tokens are doing well. What could be the reason behind? Could it be the fact that they are fully decentralized of they are just recovering since the whole crypto market is recovering?

Well that can be an added advantage and can speed up the recovery process. Recently China banned crypto currencies and the government officials has always been saying cryptos re scams and some saying they can not be relied upon because they are centralized. There is no doubt that some investors and people who wanted to get into the crypto markets pulled out because they take centrality as an excuse but with DeFi its a different story.

Now that some has realized that There are DeFi token they are now sure and have confidence in them because the holders of DeFi determine and also has the voting rights which makes it fully decentralized.

I am just going to list 3 DeFi token which are recovering. The First is Uniswap is starting to show signs of recovering and is up with 9%, then The second is Chainlink which has 7% and the third is REN which has 12.87 but Origin protocol has gone up a bit now as it is up 37.84% and strike is up 29.14% then Belt finance is up 112.63% and these are just a few of what is happening as of today there is a whole lot of them going up