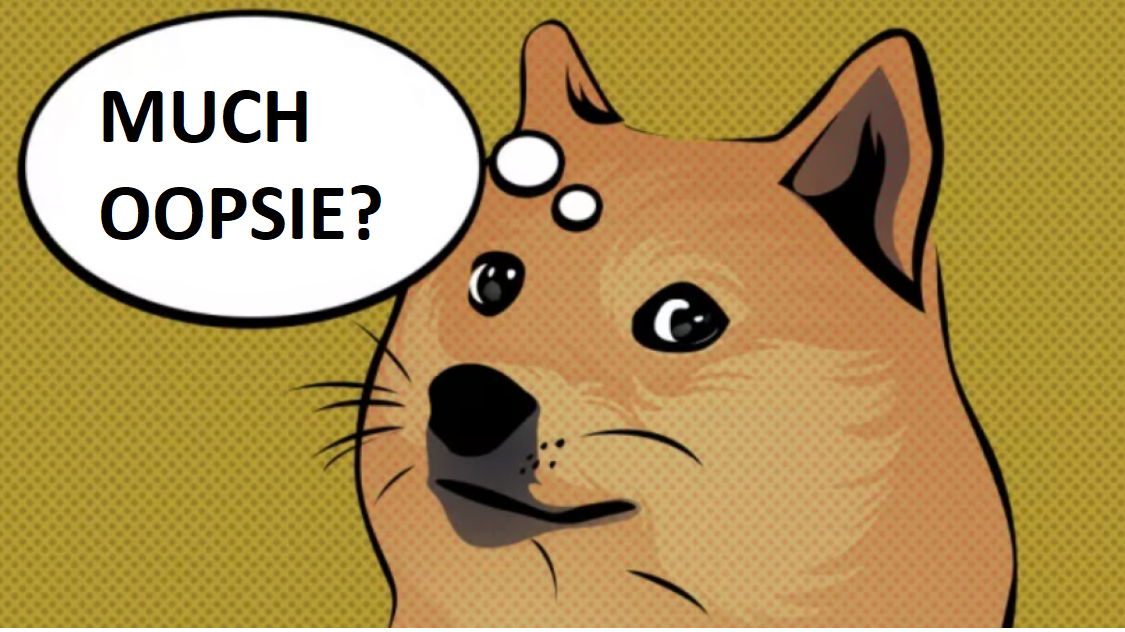 How can DOGE negatively impact the Crypto Scene?

You don't need me to tell you how DogeCoin has seen a humongous surge in the past couple of months.

You also don't need me to repeat how DOGE is a meme coin with an infinite supply which makes it very difficult to sustain.

Nonetheless, DOGE has baffled crypto experts and veterans and has broken records, and attracted tens of thousands of investors! Especially, First-time investors.

Worse than that? DOGE has attracted businesses to start accepting it for payments. The power of its popularity has managed to hide its weaknesses as a coin with no use case and is on its way to becoming one of the biggest digital currencies with most businesses accepting it as payments. 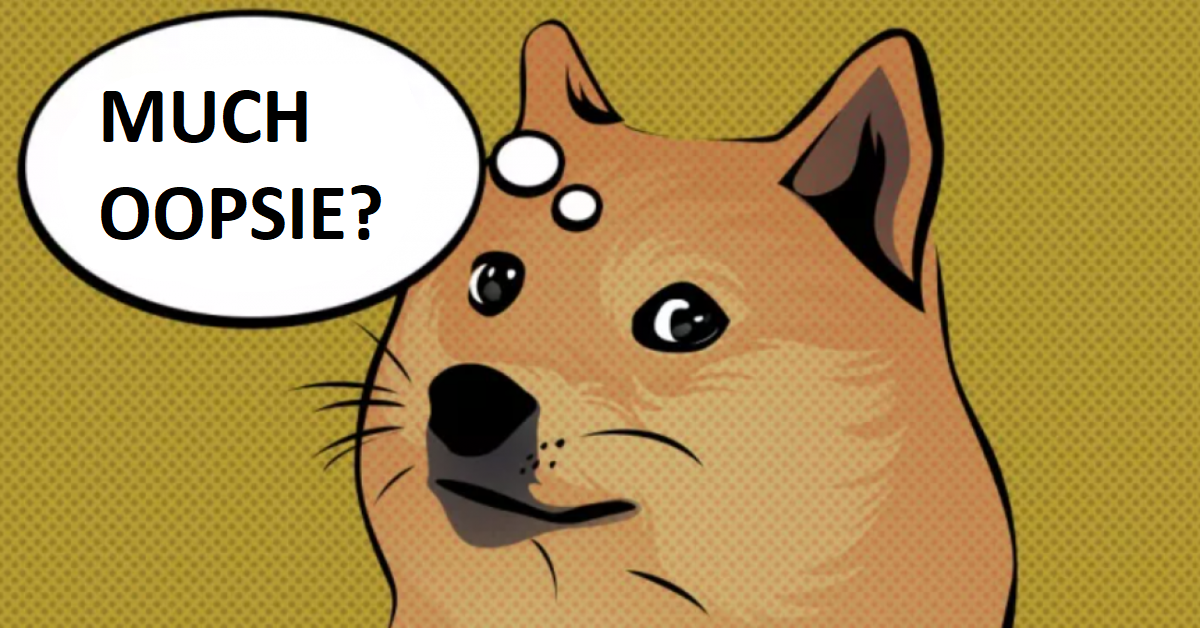 Ok, but I'm not invested in DOGE. Why should this affect me?

Well, it won't impact you directly. However, DOGE's success or doom will have a significant impact on the Market and Crypto Scene in General.

The meme coin is taking quite a big chunk of money from other successful coins which is, slowly but surely, affecting the growth of other coins and the market in general. People have been taking out profits and stakes from other serious projects in the hopes of increasing their profits with DOGE.

In fact, anybody who is invested in DOGE probably has an exit strategy planned. Why? Because anybody with a little experience in crypto should know that it is very difficult for a coin with infinite supply to keep its price range. Especially, when the motive for everyone investing is to take out profits.

DOGE as a crypto proof of concept

Many businesses, including small ones, started accepting DOGE as payments due to its popularity. If/when DOGE fails to keep its status as a digital currency and starts dumping in price once the majority of token holders pull out of the market, the consequences might be very drastic for some businesses, especially small local businesses.

The narrative on cryptocurrency as a digital currency might change drastically once DOGE negatively impacts a huge number of small businesses. People will be scared to trust successful coins such as BTC as their digital currency.

The longer DOGE stays on the market with the label of a "Digital Currency" the bigger the impact it can have on the market, even for those not invested in DOGE. Whether, or how, this will play out is yet to be seen. There are too many factors and variables in play to be able to understand exactly how big this impact would be. But it's definitely something businesses should be aware of.

Join Torum HERE and start earning XTM today! You will earn 35 XTM just for signing up and verifying.   XTM will soon be available for public trading! Get in before its too late :)

Did you check out Merchant Token? Don't miss out on the "Next Student Coin" CLICK HERE

Are you using KuCoin Exchange? Get small-cap coins earlier HERE

A blog that shares crypto opportunities which can help people on this website!