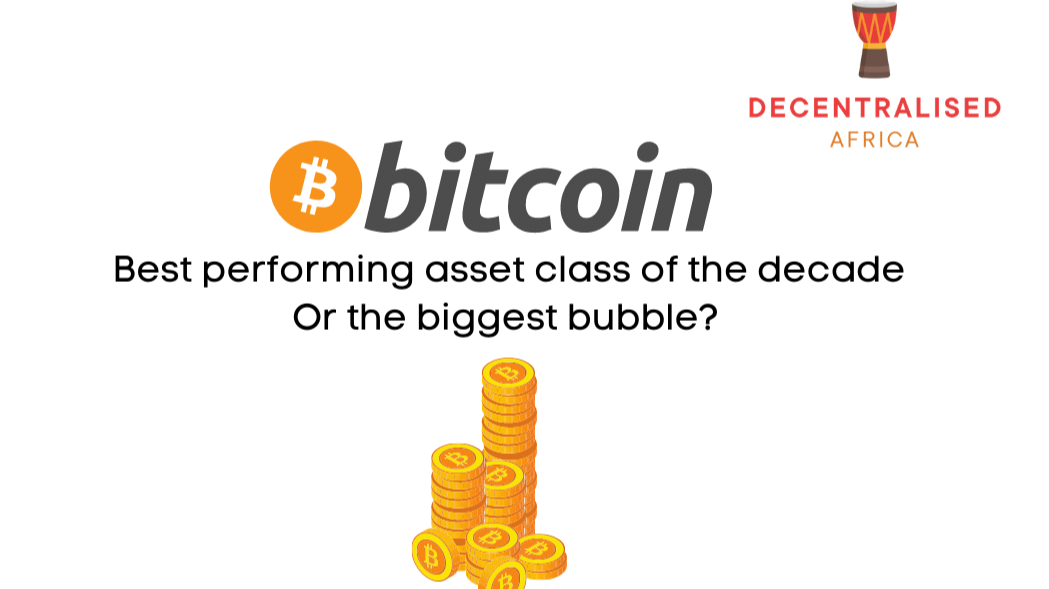 Bitcoin gained over 100.3% in Q1 of 2021. In Dec of 2019, it had recorded more than 9,000,000% gains since its creation a decade ago. If you consider its performance since it began being traded on public markets in 2011, Bitcoin’s cumulative gains have eclipsed 20,000,000%, which by far outpaces cumulative gains of US Large Caps, which recorded returns of approximately 300%.

On an annualized scale, Bitcoin returned over 220% which is 10x higher than the Nasdaq 100 – one of the best performing traditional asset classes. US Large Caps recorded an annualized return of around 15%, high yield bonds climbed nearly 6%, while gold gave investors a near 2% return over the same period. 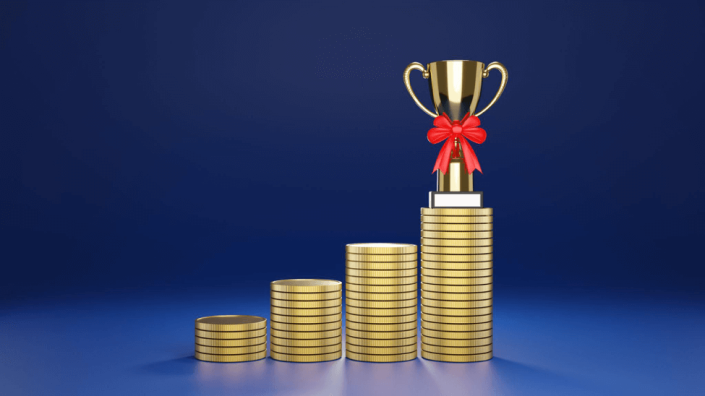 The parabolic increase and sudden rise in bitcoin’s value has given some skeptics the grounds to make inferences that bitcoin and the cryptocurrency market is in a bubble.

Bitcoin came on the scene during the aftermath of the global financial crash of 2008. The impetus behind its creation was to decentralize the modern monetary system which is controlled largely by government and banking institutions. What made the idea even more compelling is the notion of liberty and financial freedom. The phenomenon went from the fringes to the mainstream because people gravitate towards the idea of giving power and control back to the people in order that they can shape their economic destinies, instead of relying on the same entities that have consistently failed to secure their financial futures and that have in most instances contributed to their financial ruin.

The idea of a decentralized monetary system was also met with staunch opposition. Controversies surrounding illegal activity, money laundering and cybercrimes where perpetrators had used bitcoin to try and avoid accountability also surfaced. That led to slower adoption during the first few years of bitcoin’s existence as many people hardly knew of or were interested enough to buy Bitcoin. But, since it hit the mainstream, bitcoin’s price continues to soar, proving itself the best-performing asset of the decade.

If it’s not, that means we must answer the question: Is Bitcoin the top-performing asset class of the decade or the biggest bubble?

A bubble is when an asset is priced higher than its intrinsic value. It is a term used to describe market conditions where you have excessive speculation and irrational positive sentiment about the trajectory of an asset or market. Typically in such a market,  investors’ hopes of huge returns become unrealistic and they end up losing their capital as a result of greed. As the accomplished investor, Howard Marks, puts it “there’s nothing so good that it can’t become overpriced and a bad idea.”

But let’s suppose the bitcoin and cryptocurrency boom is not a bubble. What’s the bullish case for digital currencies? Why should you buy BTC?

Bitcoin can be called the best performing asset of the decade for several reasons. It has performed exceptionally well since its creation. Bitcoin’s worth was nominally $0 at inception, but recently it’s floating upwards of $55,000.

If you had invested $200 in a tech stock like Netflix a decade ago, and the price went up about 4,011%  you’d now be sitting with a healthy return of $8,022, which in all fairness is not bad. Microsoft would have made you around $656 from a $100 investment over the same period. 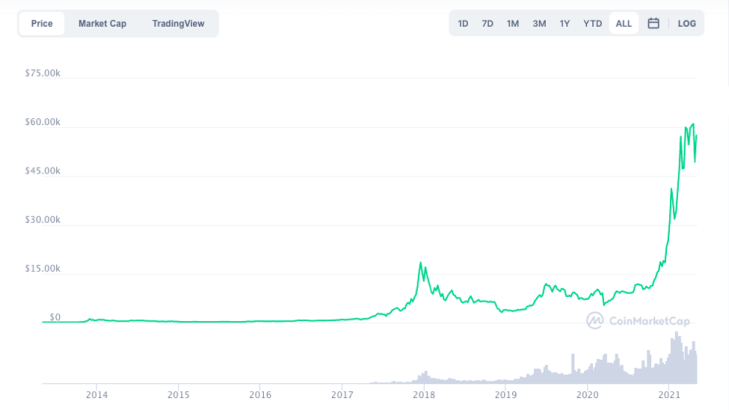 Now, how would you have fared had you invested in BTC?

The truth is, if you’d invested $200 in bitcoin in 2010, it would have been worth nothing less than $18,000,0000. This ROI makes Netflix’s staggering ROI performance look rather insignificant.

Oh! Wait, What about gold? Well, bitcoin has not only outperformed gold in the last decade, but it has also outpaced it. In 2019, Bitcoin gained as much as 96% compared to gold’s 11%.

Bitcoin’s spike in price can be attributed to a whole host of reasons, chief among them being:

Companies such as Tesla will soon begin to accept Bitcoin as means of payment. This news came after the founder of Tesla, Elon Musk, announced his company had invested around US1.5 billion dollars into bitcoin. The more high profile entities accept bitcoin as a means for payment settlement, use will likely have an uptick, ultimately increasing the economic value of bitcoin. 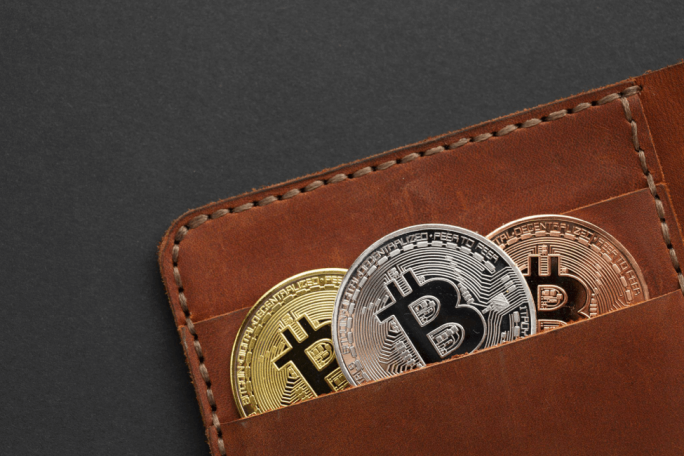 Even though the digital currency is not yet legal tender in the U.S and most other countries, citizens are still not restricted from buying and selling bitcoin. However, they may be required to report their profit earnings and pay tax on those gains.

Bitcoin as a store of value

This is not only true for those in countries like Venezuela or Zimbabwe which have experienced hyperinflation. For example, Venezuela’s hyperinflation rate rose to around 6,500% in 2020. Citizens of countries plagued by fiat currency troubles are looking at bitcoin as a safe haven and store of value because of its deflationary nature.

Bitcoin seems to have established itself as an asset worth holding for many investors and the interest is growing exponentially year on year. To say bitcoin is a bubble is most likely not accurate. Will the price come down from its recent highs when the market takes a downturn? Sure. The price will go up and down through the market cycles and maybe another asset class will even emerge and outperform it. But as an asset class, it seems to be here to stay.