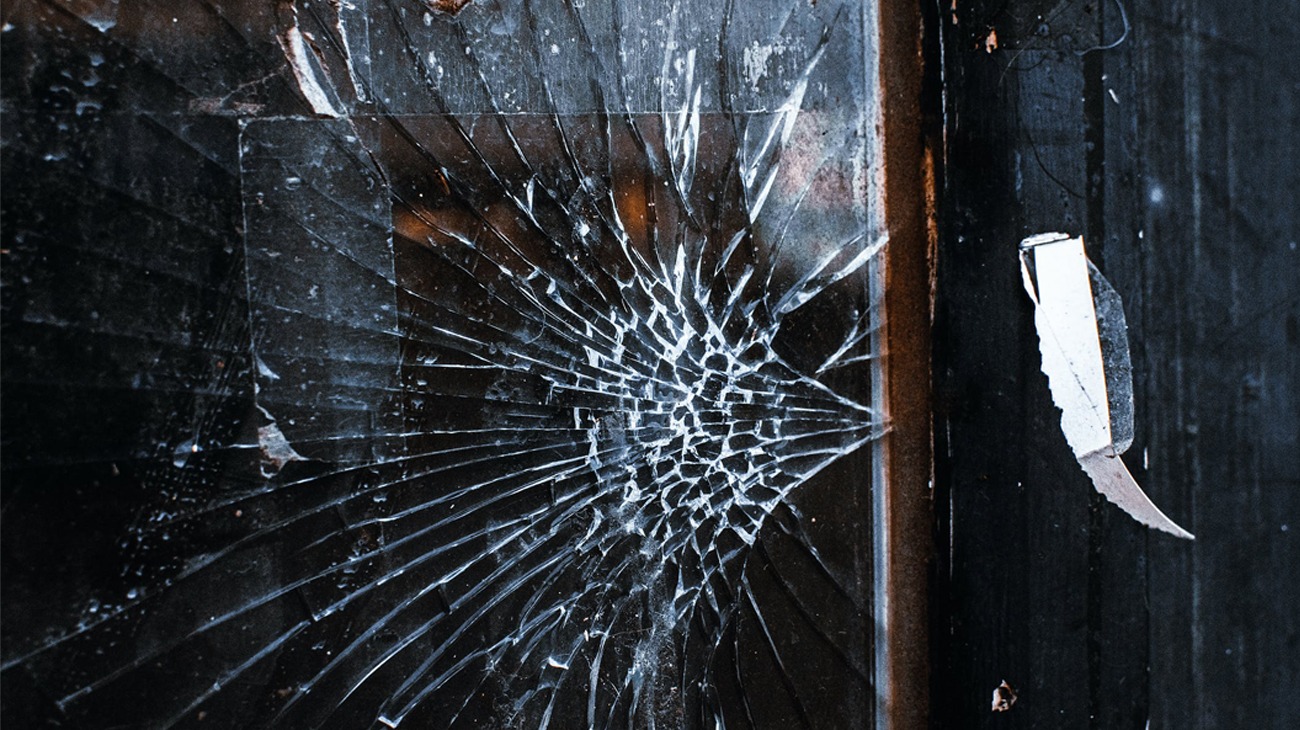 The problem with yield farming

Yield farming is a back door for traditional finance. The concept of yield farming doesn’t solve any problem. It is a plague of the old world to the Web 3.0 ecosystem. A detrimental project to the goal of developing healthy and connected societies, given this is what we want to achieve with edge computing, decentralised data networks and artificial intelligence.

Yield farming mirrors one of the most negligent real-world scenarios: money lending on interest. Rather than taking this opportunity to reconfigure our understanding of economics, we’re recreating the culture of spiraling debt and neglecting the basic principle of tokenomics: positive behavior in the network.

What is positive behavior? An action that stimulates further positive behavior as well as achieves balance and stability. A positive action can be stimulated from outside gains, yet in its most intelligent form it’s a driver from within, leading to more conscious action of other individuals and thus more likely added value to the network. Yield farming may create stability via “liquidity mining”, but the balance remains negative and so does the behavior regarding other projects in the network. It is hard to quantify the negative effects on the system and quite possibly not worth the time, considering Vitalik Buterin already summed it up well, saying he sees no plausible path with the concept. The broken windows theory can illustrate the problem better.

The Stanford psychologist Philip Zimbardo reported in 1969 on his experiments involving two automobiles without license plates. He arranged one in the Bronx and a similar one in Palo Alto, California. The two cars had their hood up as they were parked. Apparently, the car in the Bronx was vandalised within a few minutes after he positioned it. At first, two parents and a young kid were observed removing the radiator and the battery. Within a day, most components of value were gone. Random demolition followed: smashed windows, ripped upholstery. Young children appropriated the automobile for play. At the same time, the other car in California remained untouched for over a week. Zimbardo smashed a part of it with a hammer. Afterwards, people joined in on the fun. Within a couple of hours, the car was totally vandalised as well. In a nutshell, the experiment goes to show that one small negative action can have a spiralling effect on a whole ecosystem. Yield farming in its current form is a debt machine that doesn't build anything sustainable. It’s a dumb instrument of economic and thus social control of one interest group over a wider population. In traditional finance it has been widely accepted in many parts of the world, because of greed and lack of knowledge on how long-term growth and prosperity of global communities are achieved.

One of the effects of intervention via broken window theory was prominently reported in New York City, where in 1992 around 2150 murders and over 600'000 serious crimes were committed. Within five years, the murder rate dropped by almost 70% and serious crimes dropped by 50%. The crime rate dropped in a short period to an all-time low. The indirect approach proved effective. The authorities focused on minor crime, fixing broken windows and cleaning graffiti in the subways and on the facades. The broken window that's left unfixed informs the way residents see their community. Social scientists and police officers share the opinion that if a window of a building is broken and left unrepaired, soon other windows in the area will be broken. This is the case for affluent and poor neighbourhoods alike. A cohesive community can disintegrate as a result of trying to stay safe. Individuals will start spending less time in communal space because they want to avoid potential violent assaults by strangers. They become more sensitive to the environment in a negative way.

This was of course an experiment within the field of social science, yet we can transfer the lessons drawn because yield farming is destructive in such a recursive manner. It may be profitable for a certain group, yet it is a burdening process to the ecosystem, reproduces negative action and destabilises the community in the long run.
The negatives of yield farming largely overshadow the benefits, making communities spiral into further dependencies, debt and poverty where their cognitive and emotional capabilities degenerate. This is not in the interest of a Web 3.0 community. Not in a society of post-scarcity. And this is where we’re headed. We know that there are enough resources allocated for everyone and every project, We just need to distribute them to the people, groups, projects, and goals that require such. The purpose of decentralization is to reconfigure how we operate as a whole and in such, we must be conscious of projects that lead to quick gain and long-term damage. It’s time to abandon lending on interest as a concept entirely.