What causes the smell of spring, and will we miss it in this quarantine? 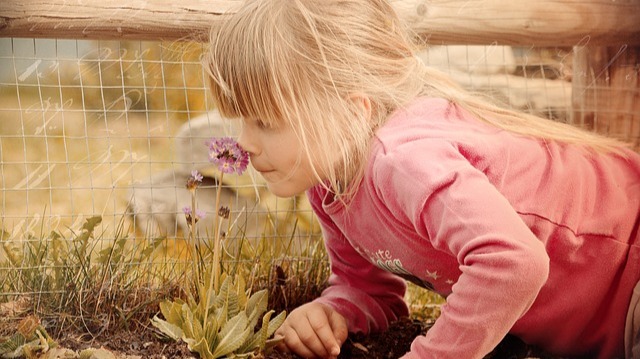 What causes the smell of spring, and will we miss it in this quarantine?

Who does not like the fresh smell of spring? Most of us appreciate that perfume, but do you know what is behind this pleasant scent?

The very pleasant odor is mainly caused by Streptomyces coelicolor, a harmless bacterium found in most soils, and by some cyanobacteria, which imparts that typical earthy odor when wet.

When the soil dries out, these organisms produce small spores that release a chemical compound called GEOSMIN, (which means SMELL OF EARTH in Greek), responsible for the elastic aroma.

GEOSMIN also plays a life or death role for animals that live in very dry places, such as the desert, and being able to smell this molecule makes it easier for them to find water. For example, the camels that inhabit the Gobi desert are able to detect the presence of water at a distance of about 80km.

The most good and important at the same time is that the human nose is so sensitive to the compound that it is detectable at one hundred parts per billion. In other words, we can feel GEOSMIN better than sharks can detect blood, truly that will help us a lot in the current situation and the quarantine in which we live, isolation kills us day after day because we lack the vital aspects of nature .

It should be noted that the bacteria Streptomyces coelicolor, has also provided benefits to humans by being a source of various antibiotics. In fact, it is the main source of antibiotics today.

It produces more than 6,000 substances that can be useful, as are antibacterial agents such as tetracycline, erythromycin, rifampicin or kanamycin and also antifungal compounds such as nystatin. It also produces anti-tumor and immunosuppressive substances, among others.

Well, I hope this article has been useful, greetings to all.