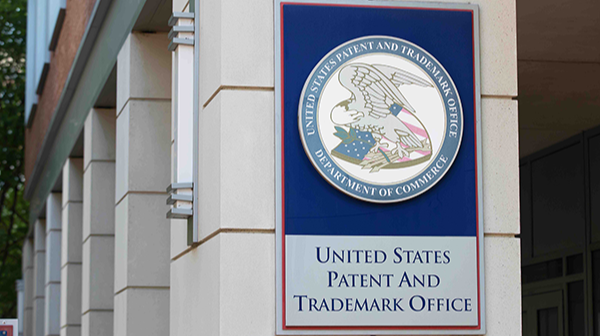 What is a trademark?

A trademark is a word, phrase, symbol, and/or design that identifies and distinguishes the source of goods of one party from those of others. Unlike copyright or patents, which are property rights, trademarks are structured to protect the user and guarantee the origin of a product or service.

The Dash network now has a say in how the word Dash can be used in connection to certain services or products (trademarks are assigned by category and several companies can have concurrent rights, even in the same category, which is especially true with generic words like ‘dash’). The most important implications are:

Our trademark is for classes 9 (Computer and Software Products and Electrical and Scientific Products) and 36 (Insurance and Financial Services). You can see all the details on the U.S. Patent and Trademark Office website.

We will publish a trademark policy with all the nuances, but our intention is to make our policy flexible. Dash is a decentralized project and all well-intentioned stakeholders should be able to use the mark without authorization or limitation. We will only work to prevent cases where users or the project could be seriously harmed. If you would like to participate in the creation of the policy, please reach out.

It is also worth mentioning the concept of nominative use, that permits the use of a trademark if it is the most accurate way to refer to a good or service without misleading consumers as to its source. This puts some balance between consumer protection and free expression.

No, each country has its own system. We have registered the trademark in the U.S. This doesn’t apply worldwide, but it gives some level of protection. For us, most infringements happen on the internet, and those will most likely have a U.S. component (hosting provider, domain registrar, payment processor, or any other service they use). Having a trademark recognized somewhere is a better situation than not having it. In the future, we would like to register the mark in other countries, but we don’t think that is the best use of network resources right now.

Are trademarks compatible with open-source software?

Absolutely. They impose no limitation on the software, only on the usage of the brand. Many open-source projects have registered trademarks. Even Richard Stallman, President and Founder of the Free Software Foundation, recognizes that trademark enforcement is reasonable as long as software freedom is not restricted.

This has now been completed, but it has taken many years. It all started when the project changed the name from Darkcoin to Dash.

Back then, we had to contest someone else’s registration attempt so we could be safe in the future. The treasury system had not been created yet, so the Dash Foundation (not to confuse with the Dash Investment Foundation) funded the process. The available funds were very limited (only a small fund from membership dues), but we were able to avoid litigation and entered into a co-existence agreement with the company that was trying to register the trademark.

After the co-existence agreement was executed, we started our own registration attempt, but this got stalled at the U.S. Patent and Trademark Office because there were some overlaps with other trademarks that needed clarification. When all that was ironed out, our registration attempt was open for public information and several companies opposed it. We conducted several negotiations and, in the end, we only had to sign a co-existence agreement with one of them.

When the trademark was finally assigned to the Dash Foundation, we were able to transfer it to Dash Core Group so it was fully controlled by the network (doing it during the process would have delayed things further).

I want to use this occasion to thank all the members of the Dash Foundation. As you may remember, we created the Foundation early in the project because back then that was the most usual route to fund crypto projects. Early adopters funded the Foundation, which then funded development. The model proved to be ineffective and that led to the creation of the proposal system, but it was good enough to allow us to do this and a few other smaller projects. The Foundation has been inactive for years. Now that this process has finished, the Dash Foundation plans to formally dissolve. 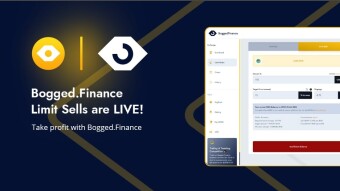