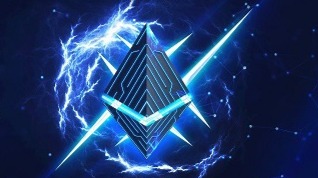 Layer 2 solutions are essential for the future of blockchain projects

In the last weeks we saw an incredible surge in Ethereum gas fees due to the quick success of Uniswap DEX and the defi craze that is just starting; transaction fee went up to 30$ for a fast confirmation and at the same time also the bitcoin mempool was often full, asking for over 200 sats/byte and fast transactions costing over 3$.

When this usually happens other smaller projects come screaming and proposing their solution, how they are scalable and better, but the reality is that they're fast and cheaper because they don't have a volume of users comparable to ETH or BTC; if everyone start using those chains they'll clog just as Ethereum did.

Layer 2 like Lightning Network (for Bitcoin) and Raiden (for Ethereum) are the solution, allowing fast and basically fee-less transfers after opening a channel (that's the only fee needed).

One exchange like Bitfinex already allows to withdraw and deposit Bitcoin via Lightning Network and the X9 Developers did develop a Lightning DEX, where you can trade assets (Bitcoin, Litecon and Stakenet in the beta phase) via the Lightning network; no fee, no central exchange risk, a fast and reliable swap of coins in your wallet.

The Stakenet light wallet is set to launch to a group of Discord members this month and later be available to everyone while the Raiden integration is almost complete, allowing the possibility to trade ETH and all the tokens within the wallet. 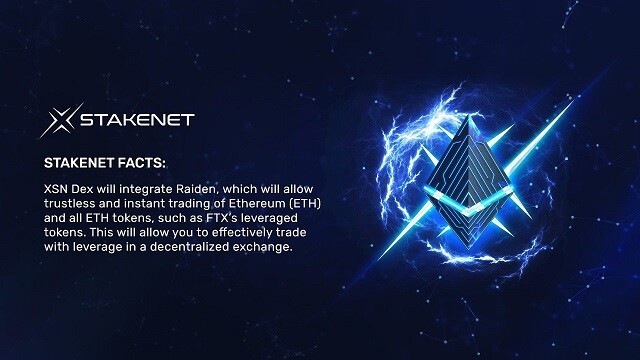 Layer 2 protocols such as Lightning Network (BTC) and Raiden Network (ETH) are backed by the chain itself, fast, secure and with privacy enhanced!

Here we can see a raw preview of an exchange of $XSN for $ETH, soon available on the Stakenet light wallet 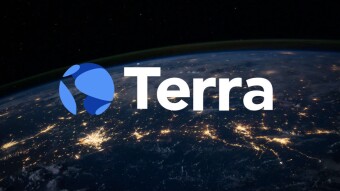 The Aftermath Of Terra (LUNA)