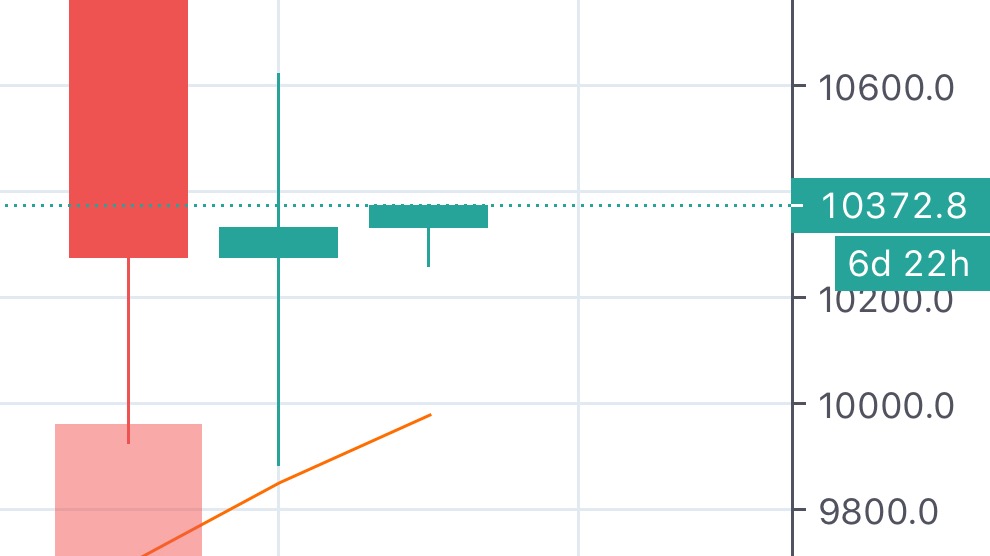 144th Week Since All Time High

The power of the number 144 will be on full display within the crypto markets this week, more specifically the king of them all, bitcoin.

For a deeper dive into exactly what that number entails and why it is so crucial, here’s a link.

Now that we have that out the way, I have to say, I sincerely hope anyone who has been on the sidelines has been taking small bits and pieces of some nice juicy deals last week!

Keep in mind, we can always go lower; as nothing is for certain. In the same breath, we cannot ignore the facts that are smacking us in the face. Fundamentals aside, which are more and more bullish each and every day, smart traders wait for the technicals to line up accordingly. Each daily close above 10k for bitcoin gives that level more and more support. We are currently testing the 21 weekly moving average, if it holds as support, history says we are off to the races.

“They don't know, they just study the charts, me I studied the shows, the fans, study they hearts”

Music and lyrics can have multiple interpretations across a spectrum of multiple people. Within these two lines Cole reveals there’s more to just crunching the numbers.
When looking to invest in any company, or project, one has to weigh both the fundamentals and the technicals respectively.

A simple look back at bitcoin to the previous cycle, one could see that this level was held throughout all the 30-40% corrections bitcoin faced. Yes, there are still a few gaps, and yes there still might be correlation with the traditional stock market. What a lot of people don’t understand is that bitcoin, a border-less, permission-less, immutable technological tool, doesn’t need to fill a gap created by an exchange in Illinois, Chicago. (This is coming from a Bears and Bulls fan, I love the Windy City but let’s use some logic here).

Predictions for current and future cycles

I know I’m about a month late with this but I just wanted to post this here as a receipt for reference. 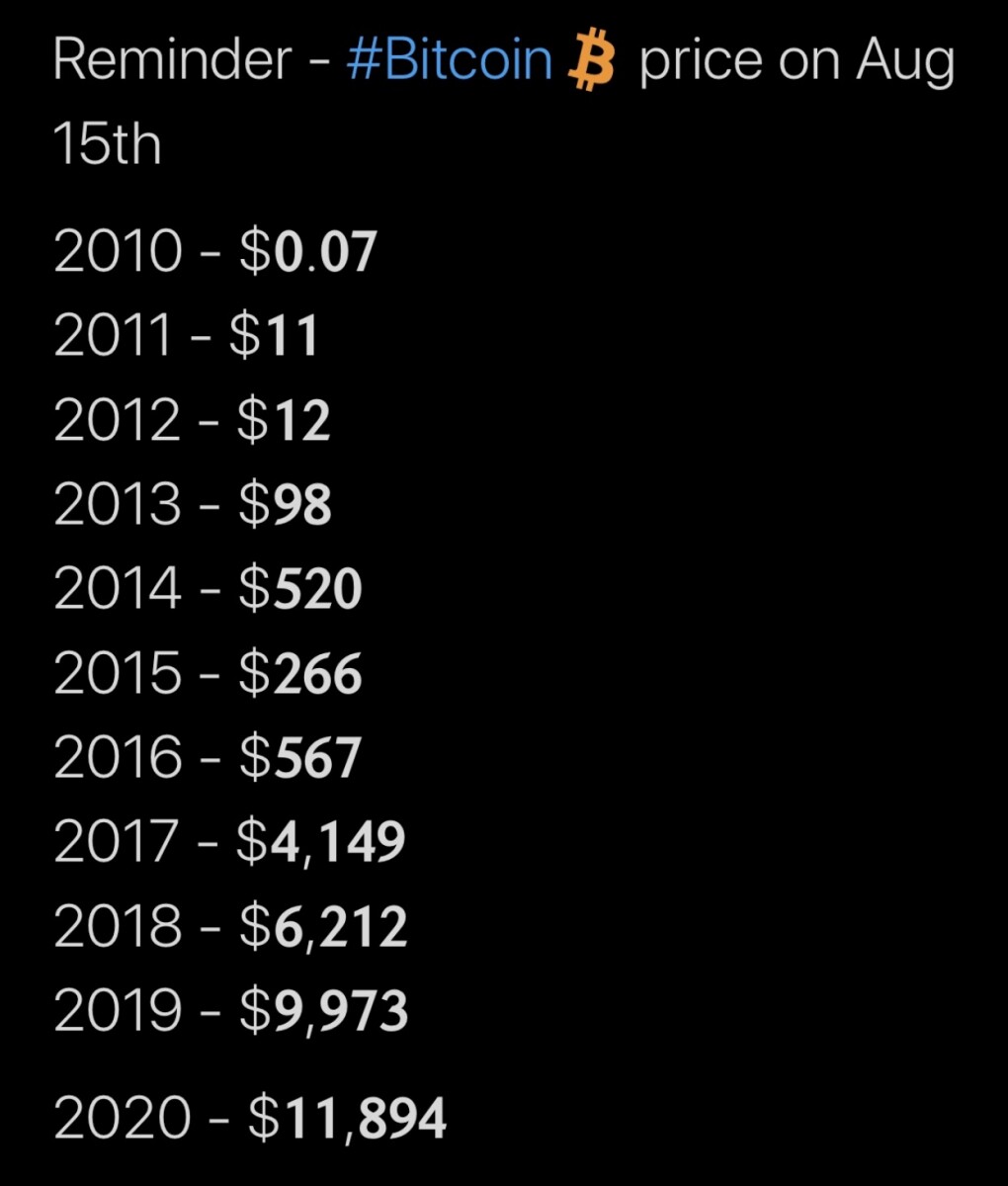 On a serious note

I believe this bull cycle we will go from a four digit bitcoin and will peak at a six digit figure, until finally, bottoming out at a high five digit bitcoin.

Keep in mind the importance of the bitcoin halving cycle. The more time that passes, the harder bitcoin becomes. The supply is getting supplemented day by day, block by block, all the while, demand has only been on the rise.

When the year 2024 comes around, we shall see if this theory holds any weight. We would be going from a five digit bitcoin, and ultimately peak at a seven digit figure, before consolidating and hitting a new six digit low. 🤯

Okay, okay, okay  let’s not get too ahead of ourselves. Let’s first get to a sustainable and healthy 20k first.
🤓 😬🤑

As always I appreciate you stopping by, leaving a tip and/or comment!