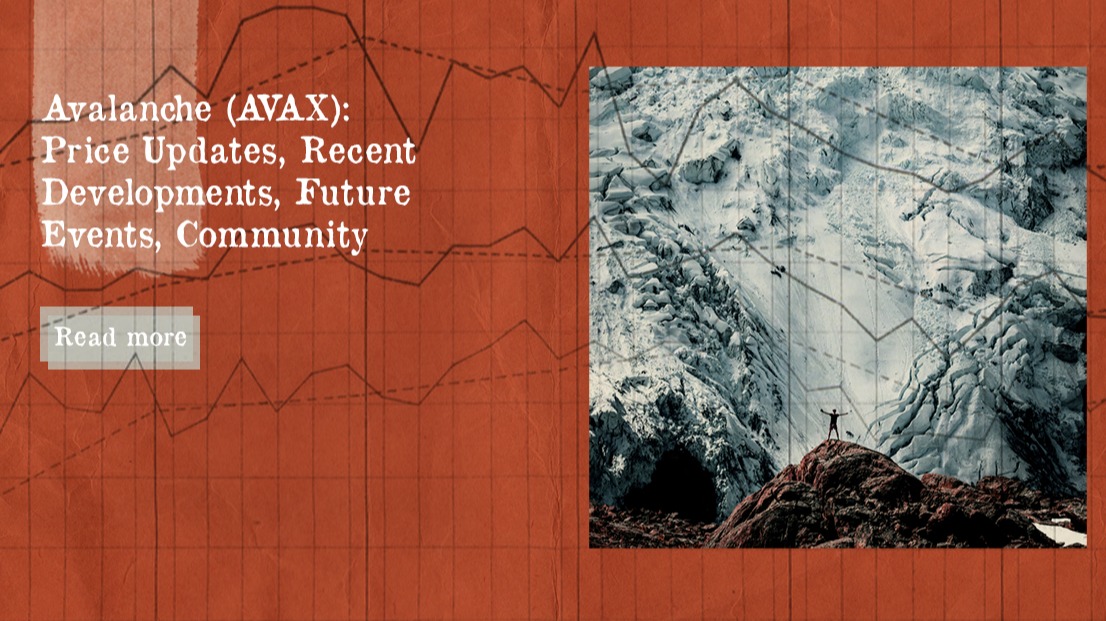 Avalanche is designed to solve some of the limitations of older blockchain platforms, including centralization, slow transaction speeds, and scalability. Launched in September 2020, Avalanche has been building powerful decentralized applications and custom blockchain implementations.

The project runs one of the fastest blockchains currently and promises powerful scaling capabilities and quick confirmation times. According to Emin Gün Sirer, Avalanche will scale better than Ethereum 2.0. So, how has Avalanche fared?

Avalanche has broken into the news for its peaking prices and mainnet launch. Leading up to its mainnet launch anniversary, Avalanche launched a $230 million private sale of AVAX tokens to support the growth of the Avalanche public blockchain ecosystem.

Polychain supported the round, along with Three Arrows Capital, R/Crypto Fund, Dragonfly, CMS Holdings, Collab+Currency, Lvna Capital, and a group of angel investors and family offices.

The Avalanche Foundation also revealed a $60 million funding round. Of the $60 million, $45 million came from a July 2020 public token sale and private sale led by Mike Novogratz’s Galaxy Digital, Bitmain, and Initialized Capital.

In August, Avalanche Foundation launched the new Avalanche Bridge (AB), ushering in the next generation of cross-chain bridging. The bridge delivers the best user experience while prioritizing security and low costs.

Avalanche has also launched its first Dynamic Market Maker (DMM) on the network. In addition, Kyber Network will be looking to bring enhanced liquidity and seamless token swaps on Avalanche.

On September 18, Avalanche announced the successful AP4 activation on the Fuji Testnet. In addition to its already impressive processing speed of up to 4,500 transactions per second, the Apricot upgrade brought much cheaper fees to the network.

In expanding its reach, on September 20, Moralis announced full Avalanche support. Moralis now gives developers on the Avalanche network an easier protocol for dApps. As the Avalanche Rush picks up traction, @CryptoDoggy95, wrote:

There are currently over 270 projects building on Avalanche, including leading projects like Tether, SushiSwap, Chainlink, Circle, and The Graph, and over a thousand validator nodes staking tokens.

The partnership will see both projects educate people about blockchain and Avalanche and onboard them into the crypto ecosystem. The nine-month program will start with a  10-week “solidity coding boot camp teaching web 2.0 developers about building for Web3 and Avalanche.”

In the coming months, Avalanche will be releasing the Avalanche Wallet V6 – a secure, non-custodial wallet for storing Avalanche assets.

AVAX, Avalanche’s native token, has also been another shining star. Over the last month, AVAX has gained more than 70%, putting it at the top of the gainers’ list. 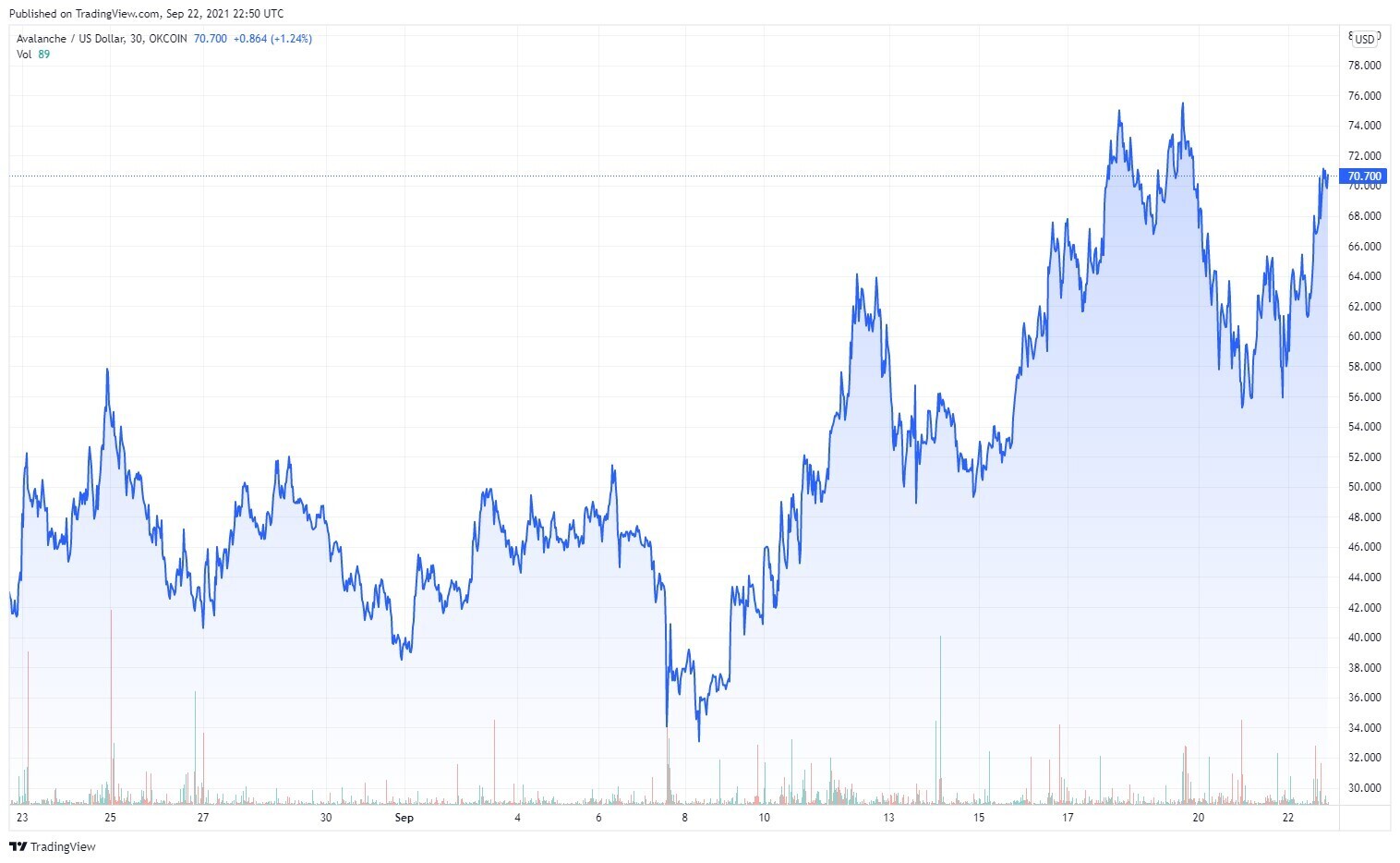 Despite being one of the younger projects, Avalanche has built a strong community with an outstanding online presence. On Twitter, Avalanche has over 258k followers, while Ava Labs has over 23.5k.

Avalanche has reached this feat through a strong social media presence and spectacular community involvement. The DailyCoin Team discovered that the Avalanche community is exceptionally bullish about the future of the project. @mohamme77333916 on Twitter wrote;

Clearly happy with the developments on Avalanche, @KryptoDany, wrote;

Avalanche sells itself as the fastest smart contracts platform in the blockchain industry. Within a year of its launch, Avalanche already has the most validators securing its activity of any proof-of-stake protocol. With its mainnet launch, Avalanche will be looking to compete for the top spot in the DeFi sector. 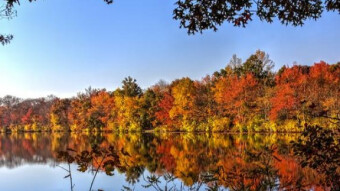 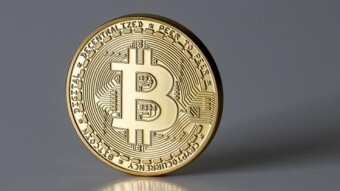