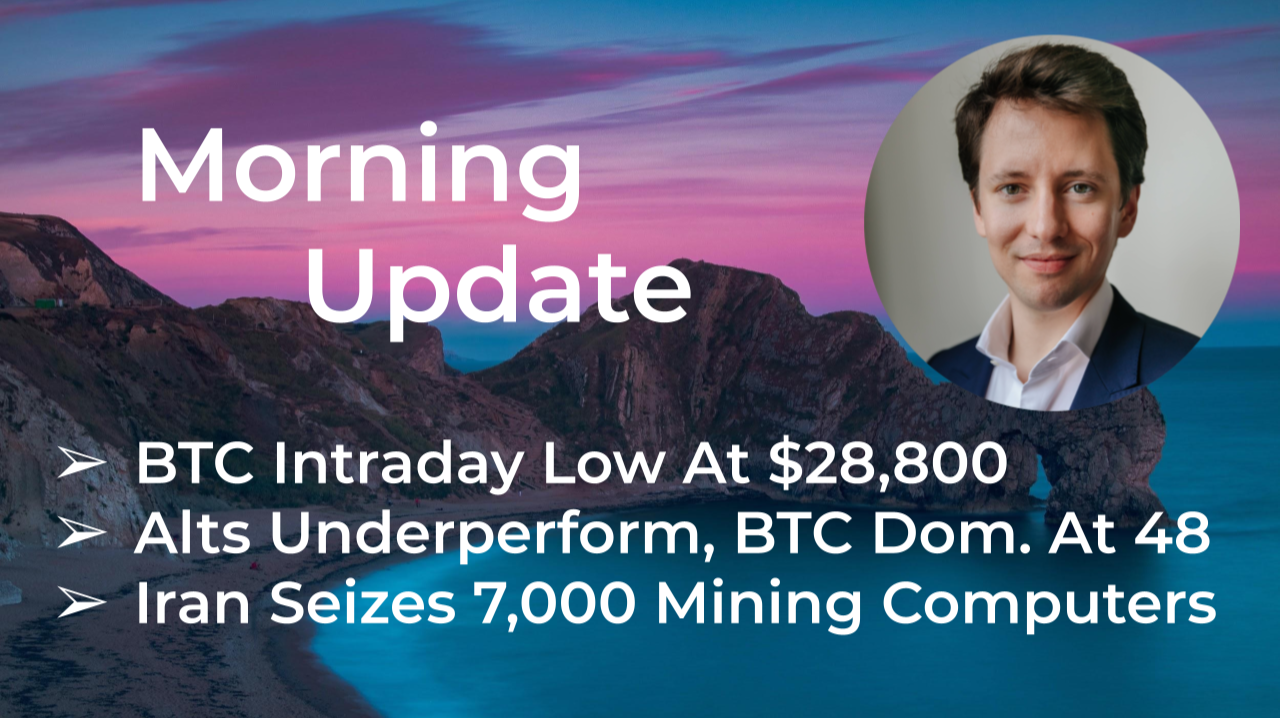 In the US, the Fed has changed their tune slightly, with regards to interest rates and inflation, appeasing many investors that were spooked by earlier comments. The S&P rose close to its all-time high while the Nasdaq reached new record highs. Conversely, the dollar index fell for a second day, potentially marking a top after a rapid ascension.

In the crypto space, while the comments on inflation are actually not great -since many consider BTC an inflation hedge- the weakening dollar probably saved it from slumping lower.

BTC briefly revisited $28,800. For a lot of newer crypto investors, that feels like a very low level and decisive level; nevermind that about six months ago we had never even seen prices above 20,000.

That being said, the level is indeed important and the 30K are definitely a massive support zone, well stocked with bids. After piercing through, prices bounced back and we’re now back above 32K. I particularly like that the candle formed has a long lower wick, suggesting sellers tried but couldn’t maintain lower levels, which is ultimately bullish.

In this difficult environment and as mentioned yesterday, alts are suffering. The BTC dominance continues up, now close to 48. Among the worst performers, DOT is down more than 7%, XTZ and MATIC fell about 6%. LINK and ADA were down about 5%. In comparison, ETH is down just 2.5% on the session. 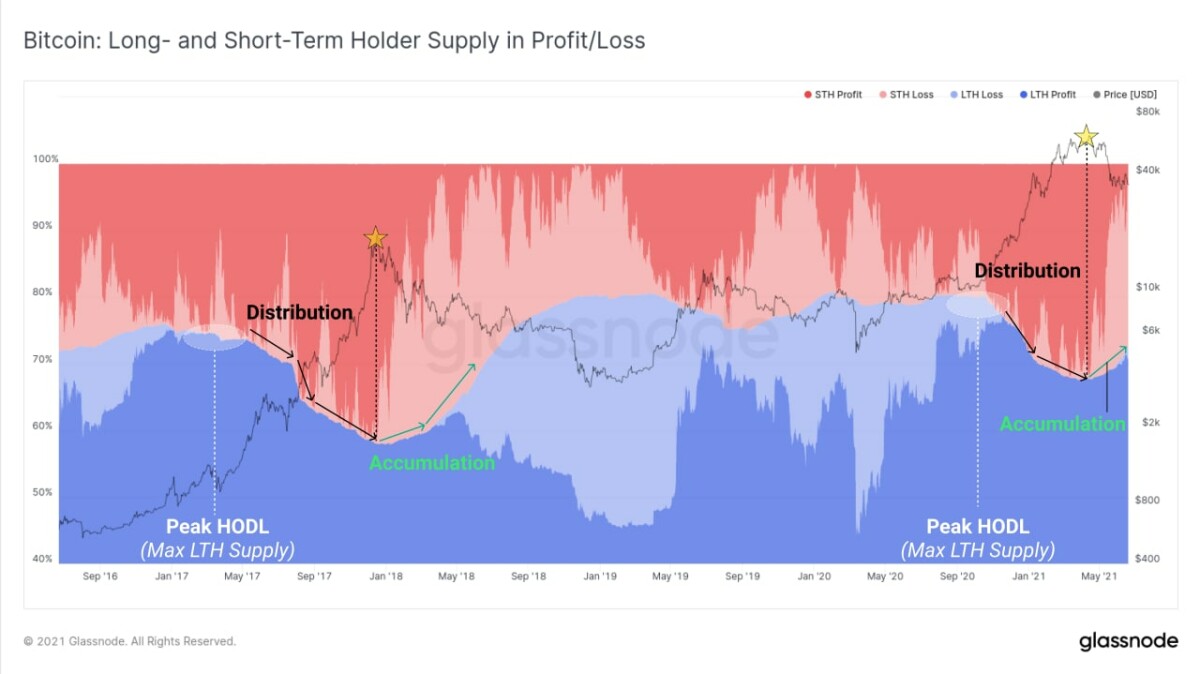 Still on the bearish side, a chart from CoinShares shows a third consecutive week of outflow from crypto-linked investment products, the longest time that’s happened since February 2018.

What am I looking at now? This Friday’s options expiry. The notionals are massive, both in the BTC and ETH book and a lot of the activity we’re seeing now could be large players trying to cause competitors a lot of pain. Let’s see. 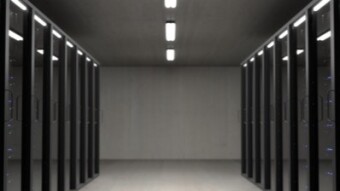 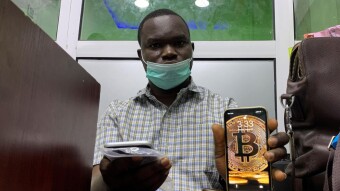