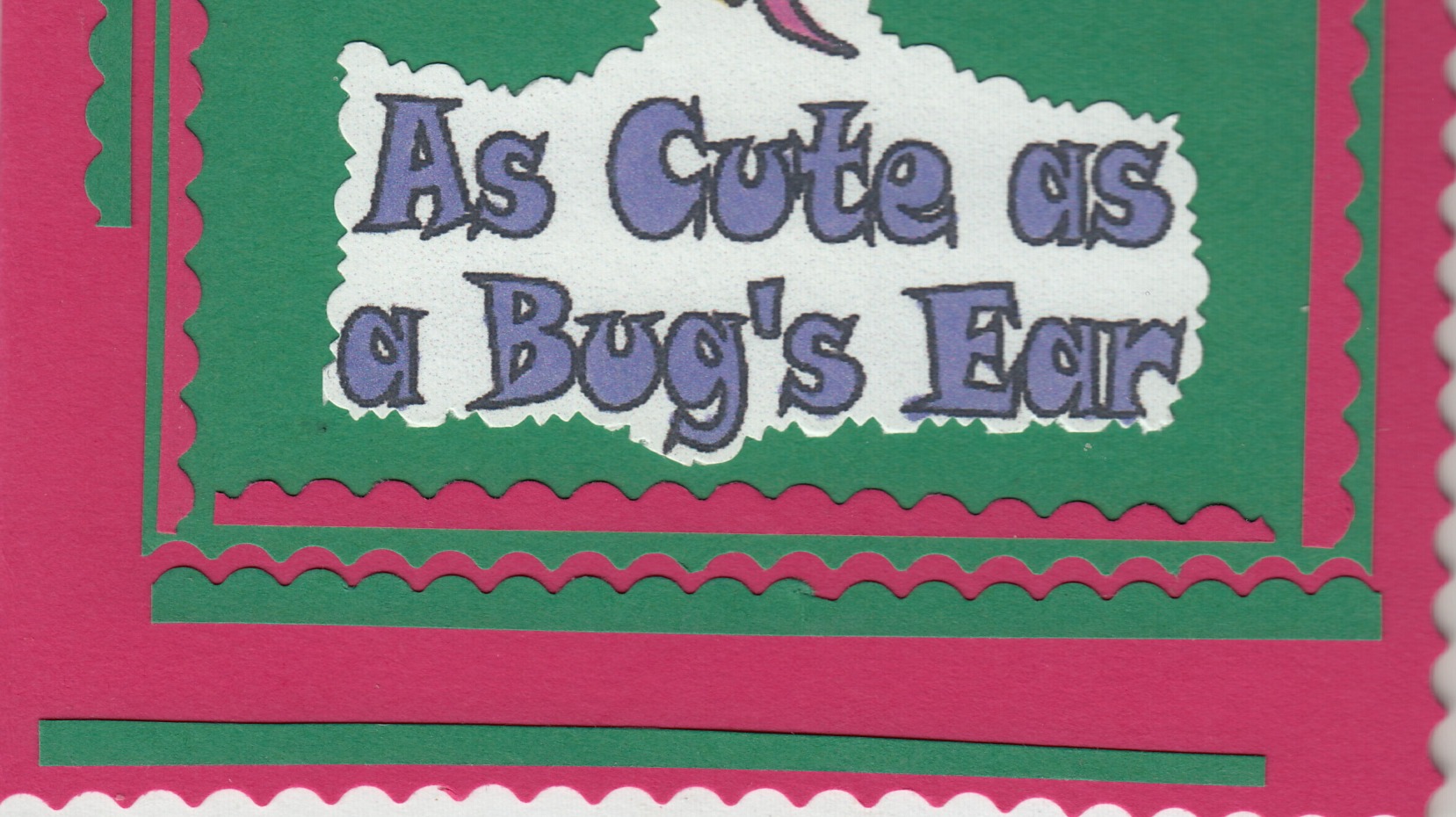 Zedekiah did what was evil in the sight of the LORD his God. - Daily Bible Reading: Saturday, January 29, 2022

11Zedekiah was twenty-one years old when he began to reign; he reigned eleven years in Jerusalem. 12He did what was evil in the sight of the LORD his God. He did not humble himself before the prophet Jeremiah who spoke from the mouth of the LORD. 13He also rebelled against King Nebuchadnezzar, who had made him swear by God; he stiffened his neck and hardened his heart against turning to the LORD, the God of Israel. 14All the leading priests and the people also were exceedingly unfaithful, following all the abominations of the nations; and they polluted the house of the LORD that he had consecrated in Jerusalem.

15The LORD, the God of their ancestors, sent persistently to them by his messengers, because he had compassion on his people and on his dwelling place; 16but they kept mocking the messengers of God, despising his words, and scoffing at his prophets, until the wrath of the LORD against his people became so great that there was no remedy.

17Therefore he brought up against them the king of the Chaldeans, who killed their youths with the sword in the house of their sanctuary, and had no compassion on young man or young woman, the aged or the feeble; he gave them all into his hand. 18All the vessels of the house of God, large and small, and the treasures of the house of the LORD, and the treasures of the king and of his officials, all these he brought to Babylon. 19They burned the house of God, broke down the wall of Jerusalem, burned all its palaces with fire, and destroyed all its precious vessels. 20He took into exile in Babylon those who had escaped from the sword, and they became servants to him and to his sons until the establishment of the kingdom of Persia, 21to fulfill the word of the LORD by the mouth of Jeremiah, until the land had made up for its sabbaths. All the days that it lay desolate it kept sabbath, to fulfill seventy years.

Josiah did what was right in the sight of the LORD - Daily Bible Reading: Thursday, January 27, 2022

​1Josiah was eight years old when he began to reign; he reigned thirty-one years in Jerusalem. 2He did what was right in the sight of the LORD, and walked in the ways of his ancestor David; he did not turn aside to the right or to the left. 3For in the eighth year of his reign, while he was still a boy, he began to seek the God of his ancestor David, and in the twelfth year he began to purge Judah and Jerusalem of the high places, the sacred poles, and the carved and the cast images. 4In his presence they pulled down the altars of the Baals; he demolished the incense altars that stood above them. He broke down the sacred poles and the carved and the cast images; he made dust of them and scattered it over the graves of those who had sacrificed to them. 5He also burned the bones of the priests on their altars, and purged Judah and Jerusalem. 6In the towns of Manasseh, Ephraim, and Simeon, and as far as Naphtali, in their ruins all around, 7he broke down the altars, beat the sacred poles and the images into powder, and demolished all the incense altars throughout all the land of Israel. Then he returned to Jerusalem.