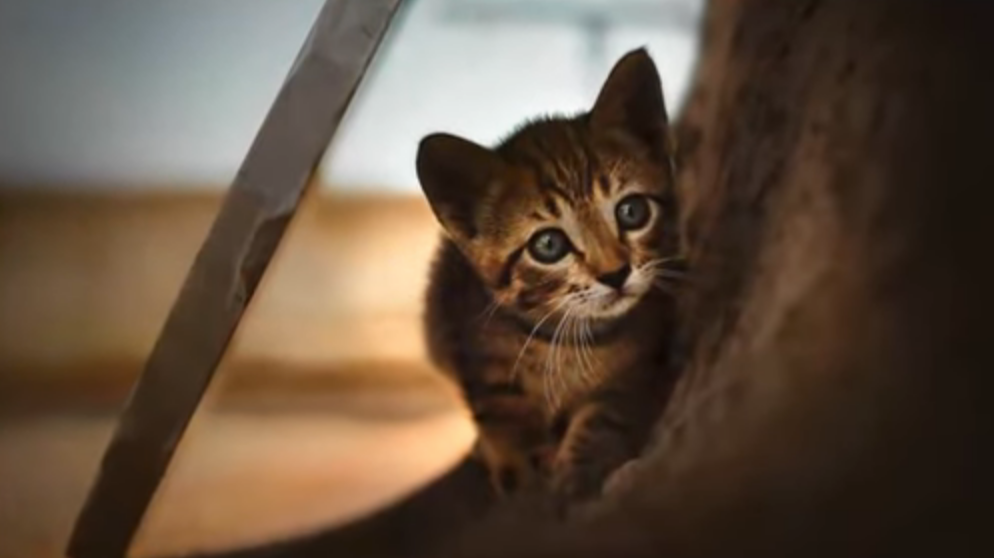 I, too, have reason for confidence in the flesh.. Yet whatever gains I had, these I have come to regard as loss because of Christ. - Daily Bible Reading: Sunday, April 3, 2022

4even though I, too, have reason for confidence in the flesh.

If anyone else has reason to be confident in the flesh, I have more: 5circumcised on the eighth day, a member of the people of Israel, of the tribe of Benjamin, a Hebrew born of Hebrews; as to the law, a Pharisee; 6as to zeal, a persecutor of the church; as to righteousness under the law, blameless.

7Yet whatever gains I had, these I have come to regard as loss because of Christ. 8More than that, I regard everything as loss because of the surpassing value of knowing Christ Jesus my Lord. For his sake I have suffered the loss of all things, and I regard them as rubbish, in order that I may gain Christ 9and be found in him, not having a righteousness of my own that comes from the law, but one that comes through faith in Christ, the righteousness from God based on faith. 10I want to know Christ and the power of his resurrection and the sharing of his sufferings by becoming like him in his death, 11if somehow I may attain the resurrection from the dead.

12Not that I have already obtained this or have already reached the goal; but I press on to make it my own, because Christ Jesus has made me his own. 13Beloved, I do not consider that I have made it my own but this one thing I do: forgetting what lies behind and straining forward to what lies ahead, 14I press on toward the goal for the prize of the heavenly call of God in Christ Jesus.

Many of the Jews therefore, who had come with Mary and had seen what Jesus did, believed in him. - Daily Bible Reading: Saturday, April 2, 2022

​45Many of the Jews therefore, who had come with Mary and had seen what Jesus did, believed in him. 46But some of them went to the Pharisees and told them what he had done. 47So the chief priests and the Pharisees called a meeting of the council, and said, "What are we to do? This man is performing many signs. 48If we let him go on like this, everyone will believe in him, and the Romans will come and destroy both our holy place and our nation." 49But one of them, Caiaphas, who was high priest that year, said to them, "You know nothing at all! 50You do not understand that it is better for you to have one man die for the people than to have the whole nation destroyed." 51He did not say this on his own, but being high priest that year he prophesied that Jesus was about to die for the nation, 52and not for the nation only, but to gather into one the dispersed children of God. 53So from that day on they planned to put him to death.

54Jesus therefore no longer walked about openly among the Jews, but went from there to a town called Ephraim in the region near the wilderness; and he remained there with the disciples.

55Now the Passover of the Jews was near, and many went up from the country to Jerusalem before the Passover to purify themselves. 56They were looking for Jesus and were asking one another as they stood in the temple, "What do you think? Surely he will not come to the festival, will he?" 57Now the chief priests and the Pharisees had given orders that anyone who knew where Jesus was should let them know, so that they might arrest him.