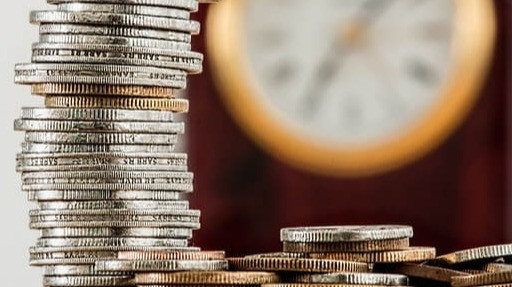 Mining was a passion of mine when Bitcoin was first on the scene. I liked the idea and the whole playing with mining was neat. It started off with my ex-husband operating his rig and me mining, modifying, and tuning my own rig. The coins weren't worth much of anything at the time so it was just a fun thing we were playing with.

Without going into too much boring detail, the long story short is the ex-husband wanted to control our coins in his own wallet and more or less made a lot of really bad trading choices mostly without my consent and without my input. This resulted in me just walking away from crypto for a while (and him to an extent because he never took me seriously) because my portion of the coins sold would have been in the ballpark of $53,000,000 today and was still a substantial loss a few years ago when each Bitcoin was worth around $8,000+- each. Though this is ultimately on me. Lesson learned. Control your own investments.

This isn't exactly a post about what could have been or a desire to bash the ex. He is a good guy I'm still on good terms with. If I ever get rich I might pay it forward to him or help him out should he require that sort of thing. I just want to set the backdrop of why I walked away from crypto for a while and where I find myself now. I've rebooted my life in a new city and now find myself re-building my independent investments again from scratch and have of course taken an interest in crypto.

The problem is since I moved across the country I didn't bother to mail over or send over my gaming and mining rig. At this point, I've decided building a more current one would be a better idea though that is a slow project where I'm buying up parts as I find them deeply discounted. For the present, I have 3 trash rigs to test (all disposable) consisting of a seriously outdated desktop PC, one screen broken laptop (even if repaired it will break again as the hinge design is very bad), and an older laptop I've had for many years that refuses to die apparently.

After systematically testing the different mining options and coins it seems as though my max mining output between the 3 machines is something around a hypothetical $70 a month, though once I have definitive numbers and some coins picked out, I'll edit the amount. 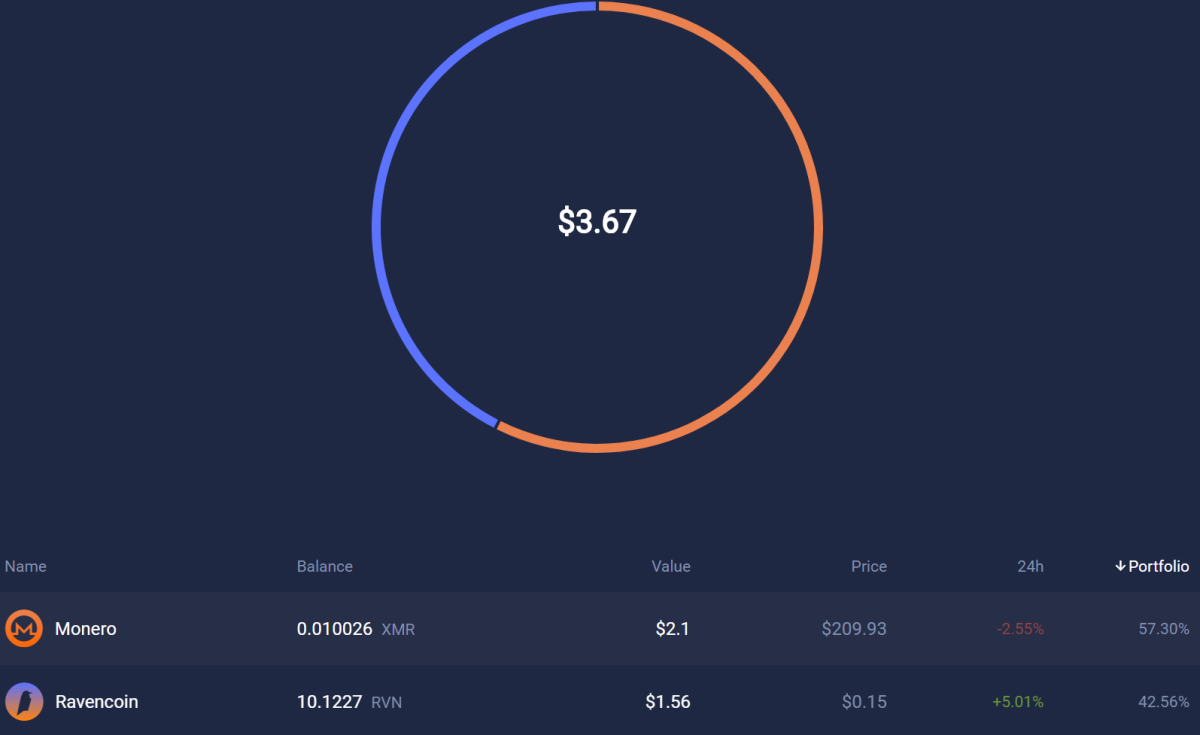 Right now the (tiny) big earner for me is made possible by my most current machine, the broken laptop, which is mining Ravencoin hooked up to a pool. Given the current hashing power, it seems as though I receive 10 Ravencoin every 8-17 hours (depending on mining factors) or around $1.60 USD though these earnings seem a bit inconsistent so there too I'll have to update numbers later.

Projections indicate the income should be in the realm of $50 or less. Electricity isn't paid by me so there isn't a deduction there in terms of cost to run. I'm also not paying for the internet at the moment. Machine longevity isn't a major focus as I got it deeply discounted and there is a desktop I'm building anyhow. I expect it to last a long while as the usual temp it is kept in is exceptionally frigid. 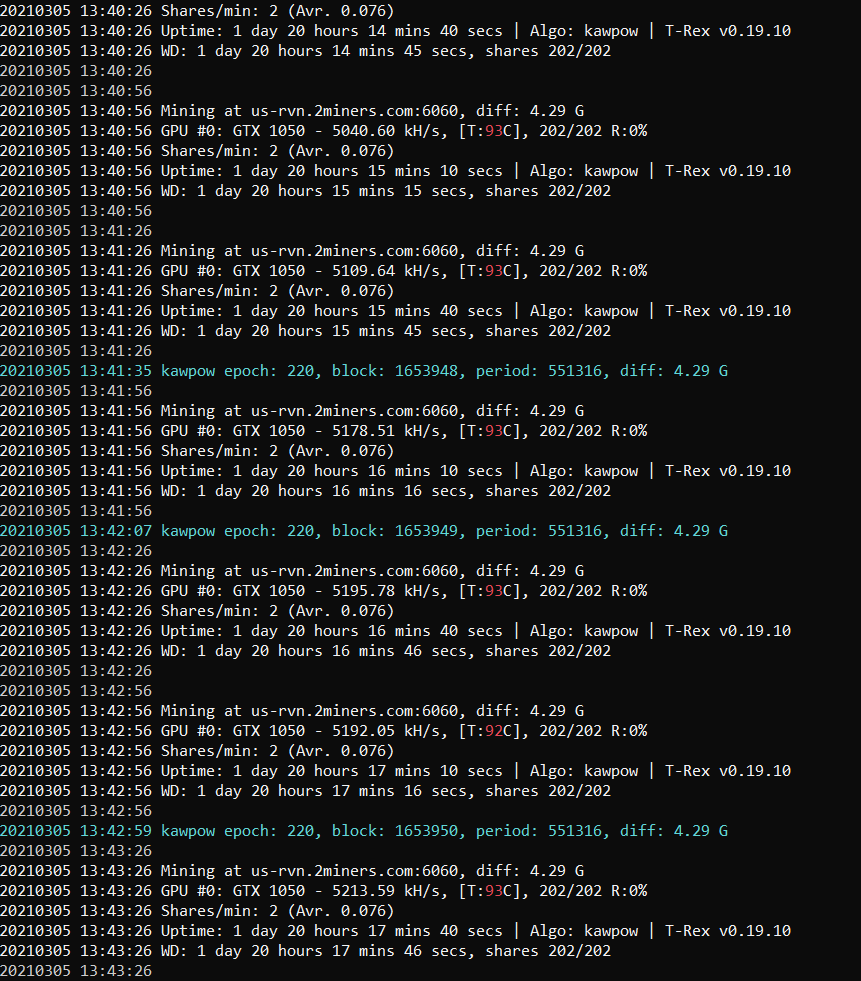 In the next month, I want to complete my serious desktop and get a proper mining rig going. As you can see, these hash rates I'm working with are pretty pathetic though I can't knock what little earnings I'm getting. It isn't a lot now, but the next goal is figuring out how to use the current income to increase the passive cashflow I'm building via dividends and earned income from my other projects and programs. The goal is to work on scaling the earnings up month to month.

Loot.tv Passive Cashed out to Freeward.com- $8 per month

MobileXPression phone app-$5 whenever I get the 30 credits to cash out. You have to remember to open it every week and I usually forget. Should be around $5 a month.

This blog is to primarily follow as I'm getting back into crypto since 2012 only with more of a passive income bend. My knowledge cuts off around the 2013 range so I'm having to get back into things from scratch.