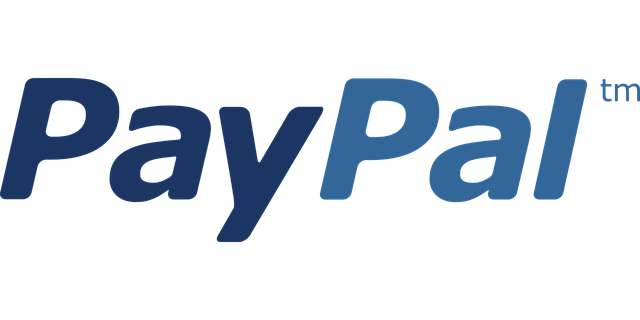 Paypal, one of the original 28 backers, has publicly withdrawn from the Libra Association, the governing body that is supposed to oversee Facebook’s Libra digital currency.

Although they wished the association the best of luck, Paypal has realized it is best if it distances itself from the highly controversial initiative.  Shortly after Facebook announced its intention of developing a digital currency, politicians, privacy advocates, and financial experts became highly critical of the plans.

The U.S. Congress has been very vocal and continues to demand Facebook come before them to explain their plans.  It has not gone well.  In a bipartisan effort, both Democrats and Republicans, including the President have made public their concerns.  European regulators are also expressing worries and asking for Zuckerberg to come before them and provide more information.

With the exit of PayPal, many experts believe that Visa and MasterCard are next.  This could be the first signs of collapse for the Libra Association.