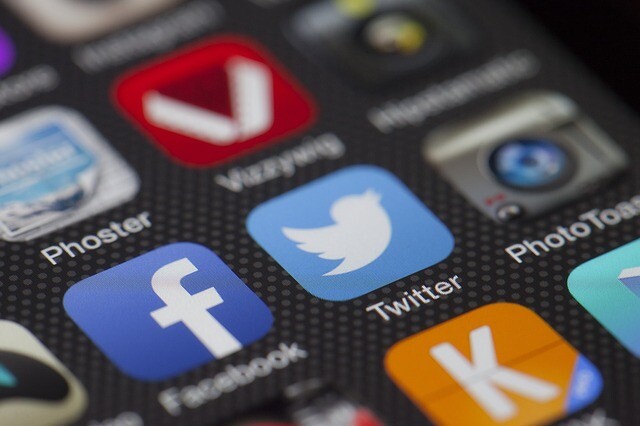 YouTube, owned by Google, will pay upwards of $200 million in fines for violating children's online privacy laws.  This is just the latest in a number of privacy-related settlements and fines that various social media companies have been paying in the past year.  The European Union has some of the strongest privacy laws of anywhere in the world and have been cracking down of companies and even schools.  Parts of the U.S., specifically states like California and Delaware, are also known for strong legislation specifically to protect the privacy of their citizens.  Children are especially sensitive, as their information is highly sought by cyber criminals.

Over the past several years, with data breaches on the rise, the expectations of consumers have shifted.   With campaigns to manipulate people through social media adding to the mix, state legislatures have begun enacting laws that the federal government has yet to figure out.  This trend will continue as more data is exposed, people are victimized, and it becomes apparent how private data is being used to manipulate people.