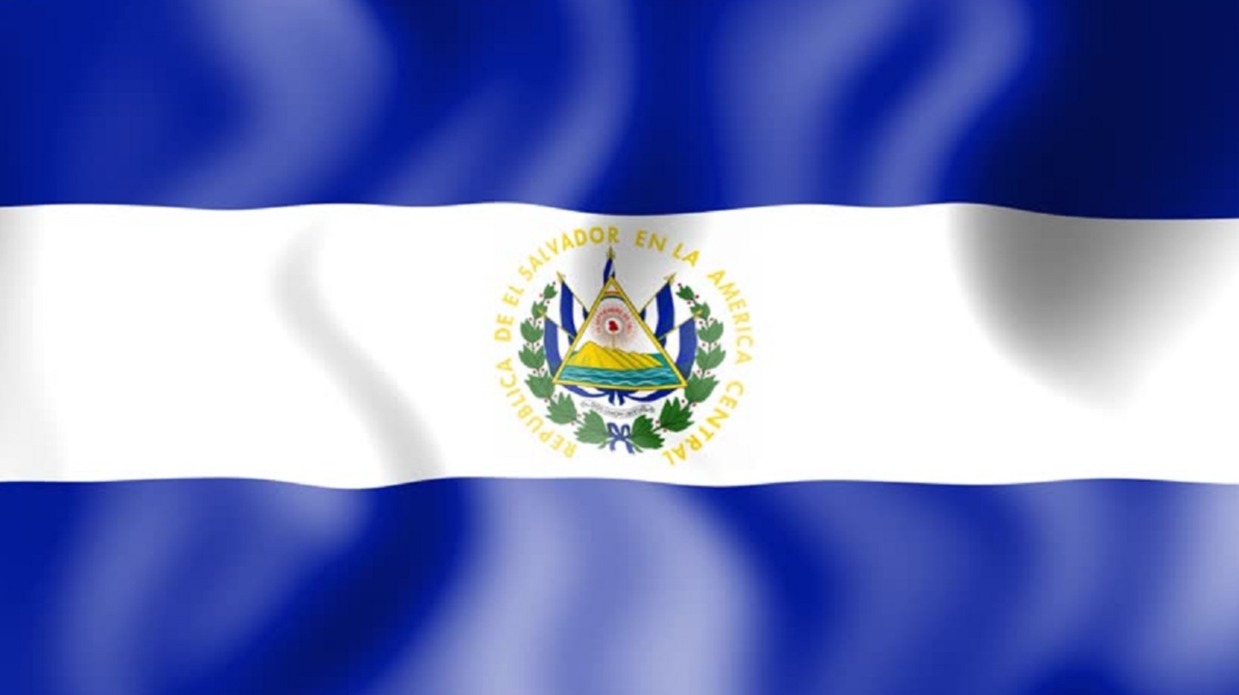 Is El Salvador Missing an Opportunity ?

El Salvador has been in the news a lot recently, especially crypto news, as it adopts the Bitcoin as legal tender. Much has been made of the government buying BTC on the dip (according to Reuters, they now hold 700, worth just under $30m as I type this), and we've seen plenty of rather staged photos of BTC ATM's and coffee shops taking crypto payment for drinks.

Probably the biggest instant win for El Salvador has been in the form of cheaper remittances. Putting it bluntly, the country is dirt poor with a mess of an economy. In 2020, around $6 Billion of remittances was sent back to the country by ex-pats, accounting for 23% of GDP. It is estimated that Western Union and other money transfer companies would lose around $400m a year in fees if these remittances were all sent by Bitcoin (faster, and at a fraction of the cost). I struggle to have much sympathy with a company which extorts that much from the ordinary citizens of a poverty stricken country !

But perhaps there is another opportunity El Salvador, if the government was able to act as a hub for it. That is, to allow international holders of BTC to invest in the country directly, and earn returns in BTC.

The $787 Billion market cap of Bitcoin dwarfs the El Salvadorian economy. Even if only a small percentage of hodlers were prepared to take the risk, it could revolutionise the country, providing much-needed investment to all kinds of sector, from mining to agriculture (including some seriously good Fairtrade organic coffee !), to small businesses.

At the simplest level, the government could organise an investment fund, with investors paying in, then the government working out where the funds were needed and organising the lending and payment of returns back to investors as the loans are repaid.

But for my taste, that sounds a bit too centralised. So perhaps a better way would be for the government to act as an "introducer", co-ordinating the transfers (both investment and returns), helping with due diligence, helping small businesses with the practical advice they need that larger businesses already have, etc. It would require something of a hybrid model, I expect. There is a huge difference between a local coffee farm borrowing a fraction of a BTC to get new machinery and paying the loan back out of the profits, and the establishment of a new gold mine. Did I mention that El Salvador is estimated to be sitting on around 23,000 kilos of gold reserves ? It's not the biggest reserve in the world, but it is currently virtually unexploited and could really help the economy if it could be mined in an ecologically sensitive way and reasonable cost.

I appreciate there would be lots of work required to make this all a practical proposition. Ways would need to be found to avoid corruption and "ghost" projects, and to enable investors to have trust and confidence in the system. It's possible the government would have to act as a guarantor of last resort, but I would like to think that the immense talents and imagination of the crypto community could come up with something better !

If this worked, properly administered so the funds went to real businesses who need the capital investment to deliver good returns, it could provide the kind of kick-start for the El Salvadorian economy that most countries can only dream of. It would link BTC to beneficial real-world projects in a truly impressive way - kind of like the ultimate DeFi scheme. It would probably also have legacy bankers gnashing their teeth and crying into their lattes at their lost profits !

New to crypto but learning fast. E-Commerce business owner (I doubt I could work for anyone else again !) and keen D&D player (mostly 3.5 and some 5e).

A blog on current affairs and (sometimes) how they interact with the crypto world. 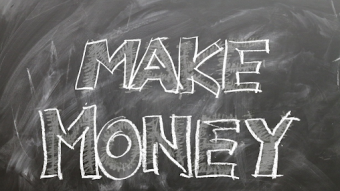