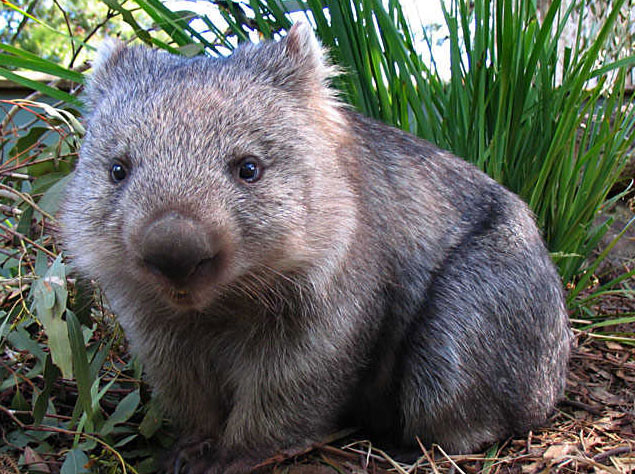 Wombats what do you have special?

Wombats are animals that live in burrows native to Australia, much loved for their soft appearance. But there is perhaps something that is not known about these adorable marsupials: they are the only animals in the world that produce cubic droppings.

A particularity that has sparked interest and discussion, but which has so far been little studied, leaving scientists without answers for a long time. A situation changed now recently.

In the past few months, Patricia Yang, a researcher at the Georgia Institute of Technology specializing in body fluids, has begun to address the issue in depth, intrigued by what she had heard at a conference.

"I didn't want to believe it," says Yang. Once he had the confirmation that things are really like this he wanted to understand how and why the Wombats "make it into cubes".

"All kinds of theories have been formulated," says Mike Swinbourne, a Wombats expert at the University of Adelaide in Australia. One of the most widespread explanations is that they were able to produce droppings of this form so that they could be stacked around their territory, without them rolling away. But Swinbourne assures that it is a false theory.

It is true that Wombats use excrement to mark the territory, but "they do not build small bricks," he says. "They just do it where they want".

In contrast, Swinbourne argues that the cubic form has to do with the dry environment in which they live. "They have to extract every drop of liquid from the food they take," he explains. And sometimes in zoos, where they have easier access to water, their droppings have a less square shape. 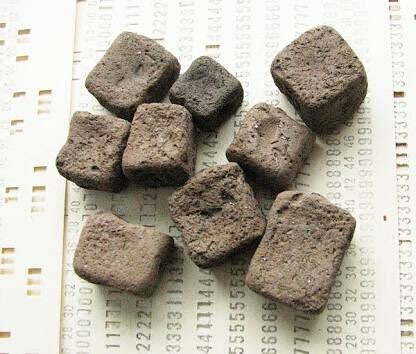 Moisture plays a role but "the first digestive tract also plays a role," adds Bill Zeigler, senior vice president of animal programs at the Brookfield Zoo in Chicago, who has had Wombats in his facilities since 1969. Peter Clements, the president of the organization Wombats SA, in the State of South Australia, agrees, convinced that the explanation should be sought in a combination of these two characteristics.

Finding an even more concrete answer was not easy. It took months and even just for Yang and his colleagues to have Wombats innards. No North American zoo had any, and in the end Yang worked on the intestines of two dead Wombats invested in Australia.

"At first I thought that maybe they had a square anus, or that maybe the cubic shape was present in the stomach," he explains. However, both these theories proved to be incorrect. His most important discovery concerns how the intestines of the Wombats lengthen.

When the food is digested it moves through the guts and the pressure from the intestine helps to give shape to the stool. Yang and his group then expanded the intestines of Wombats and pigs with a balloon to compare their elasticity.

The pig's intestine is relatively evenly elastic, which explains the round shape of its excrement. That of Wombats, instead, had a more irregular shape and Yang observed the presence of two points in which the intestine is more elastic, which, he believes, is what gives the droppings of the Wombats their unique shape.