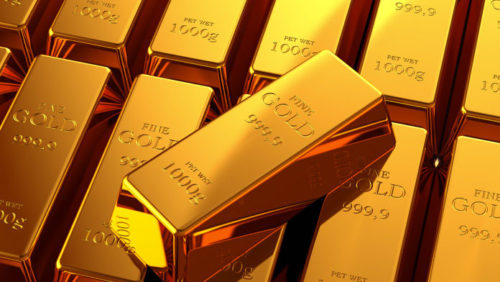 Why is gold measured in carats?

The term carat, as reported in the vocabulary, derives from the Arabic qirat (twenty-fourth part) which indicated the seeds of the carob tree (Ceratonia siliqua) and over time has also taken on the meaning of "small weight". The Arabic word in turn derives from the Greek kerátion, diminutive of keras, (horn) which also meant the fruit of the carob tree, whose shape can remember precisely that of a horn.

Being apparently the very homogeneous and similar carob seeds, it was believed they also had very similar weight and therefore were adopted in antiquity as a unit of mass measurement, used in particular to determine the value of gems and precious stones.

Even if the origin of the word is identical, when it refers to gold, the term carat means, however, a unit of measurement of purity, and not of mass, to quantify the parts of gold in an alloy on a base 24 / 24. In the case of gold alloys a "carat" is equivalent to one part of gold out of a total of 24 parts of metal making up the alloy. The maximum purity gold is therefore 24 carats and is indicated with the symbol 24k.