Is ECoin A Scam? Or are we just so use to being played we just ruining companies. 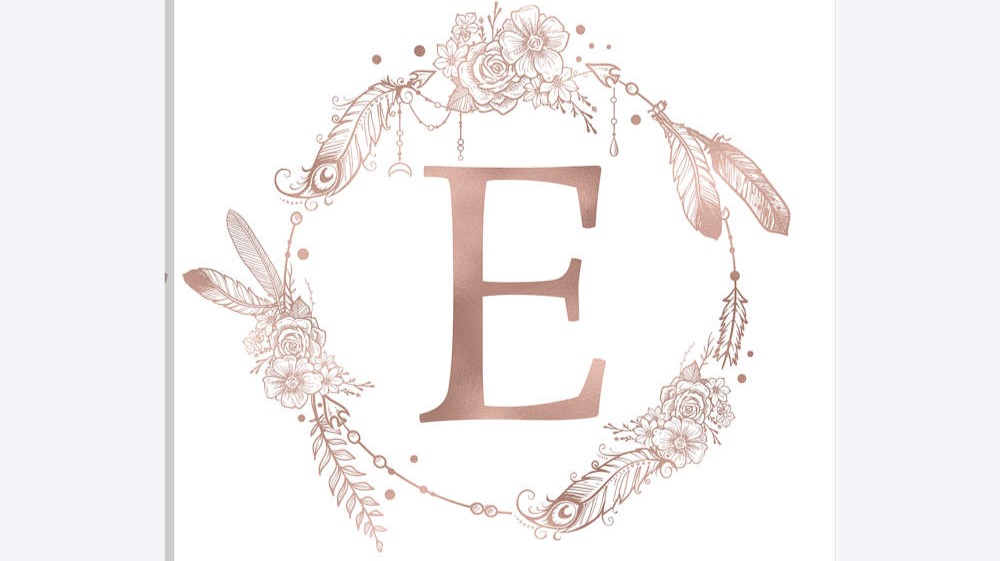 Is ECoin A Scam? Or are we just so use to being played we just ruining companies.

Hey guys sorry I've been gone. Things have been crazy on my end but here. Today I am here to talk about eCoin. Now I have been seeing tons of post about this site and I have been closely moderating it. There's a few things that have caught my attention. A lot of people are bashing eCoin because of it's name since it's build on the EOS and technically is a token some are saying that's raising "Red Flags" but from a person who works in marketing here is my take.

I understand that it's build on EOS and it is technically a TOKEN but in all honesty, do you really think "eToken" would have been a attractive name? From a professional marketing standpoint eCoin is way more "ear gripping" than "eToken" like let's cut the BS just the name "eToken" make's me laugh. A lot of people are comparing this site to Initiative Q a site that ALLEGEDLY scammed people on a big airdrop like this and ALLEGEDLY sold the data of users behind their back. In reality this would have been a huge scandal seemingly the fact of data selling and let's not forget when Facebook went through that ordeal but a crypto company selling data of their users info to the highest bidder? That would be the ultimate scandal. Now I've never heard of the company Initiative Q and upon researching it all allegations on this company was no actually evidence to be found. So in all reality it sounds like either their airdrop got twisted kinda of like what happen with the YODA coin on YouBit or the company stopped the airdrop due to the fact that they couldn't pay out said profits. Now before you hop down on me all articles written on this company talked about one thing, location. The site is a global payment coin. OF COURSE they want your location, especially if they were to bring investors on, investors would like to see where they're money is GOING into and if it is actually profitable. If you're really trying to bash them for asking for your location and email when you literally give that to every app on your phone then you need to rethink your life choices, especially when the site tells you straight up and I'm not done. "it's a pyramid scheme" listen- I'm not defending this company because I know nothing PERSONALLY OF THIS COMPANY but the sites and publications that are bashing IQ is the same companies and publications that bashes all crypto. The same companies who claim BITCOIN was a pyramid scheme but look how that turned out. Ultimately the company sank before it even sailed, which is sad because like most new crypto based companies they get dragged and labeled "Pyramid Schemes" before they even get their foot in the door which ultimately brings me to eCoin. People are saying eCoin's traffic is fake which isn't true at all. Their track is actually extremely real.

eCoin has quickly became one of the hottest airdrops to date even so people have tried mirroring the site which has brought about the scam rumors. When any company is doing good people tend to copy the site and launch their own which is why you always need to FACT check sites before investing. ON the Alexa Site info it shows all "similar" sites that are based off the original site. Now one thing I do admit is that the site numbers tend to RISE and drop rapidly. For a minute I was like "yeah, scam." but I later on found out from a developer that the site is ran with an AI. The AI goes and take's out accounts that aren't real. Which is why the numbers drop and rises rapidly. In order to make sure everyone is playing by the rules the AI make's sure all users are REAL and not bots or mass bot emails etc. So a typical hater, most likely. Will flood the site with fake bots which make's the numbers soar in surprisingly HIGH numbers. The AI bot will do it's sweep and catch that rise and cut those numbers and ban them which is why sometimes we see that red flash. Meaning accounts are being cut, making sure there's no double or 100 bots creation so everyone has a fair share. eCoin is almost to 1Mill so we shall see if this company is real or fake by the end of this week. Until then it won't hurt to add a email ;)