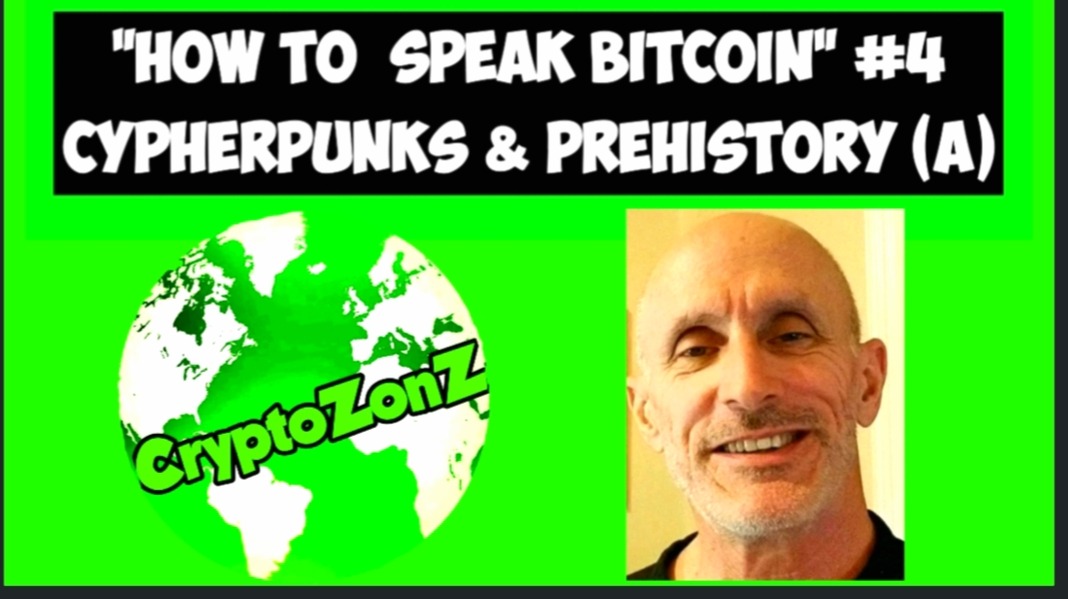 How To Speak Bitcoin #4 -Cypherpunks & Prehistory (A)

Cypherpunks & Bitcoin seem to be family.  The early Cypherpunks embodied a movement to protect Mankind's right to Free Speech and Privacy -on The Internet.

In1992, Eric Hughes, John Gilmore and Timothy C. May launched an e-mail list for tech nerds and kindred spirits to connect as a group.  Soon, they were meeting every month in Silicon Valley, and by 1994, the "list" grew to 700+ globally.

The Cypherpunks were known as activists advocating the use of cryptography to protect personal privacy and spur social change.

The Cypherpunk mailing list was internet-based, so its participants enjoyed a state-of-the-art, ultramodern, global, instantaneous, powerful and unique way to communicate ideas as a think tank -which had never been possible in the "private" world.  This convergence of The Internet, e-mail and cryptographic technologies spawned an amazing center of creative thought, with spin-offs such as BitTorrent, Wikileaks, free radio software, and, of course, Bitcoin.

Listen in as "ZonZ" discusses 10 early Cypherpunks, alludes to our 1st and 4th Ammendment rights, and closes with a recording of the initial part of The Declaration Of Independence as narrated by John F. Kennedy.