Get Ready! Ethereum 2.0 is Coming! 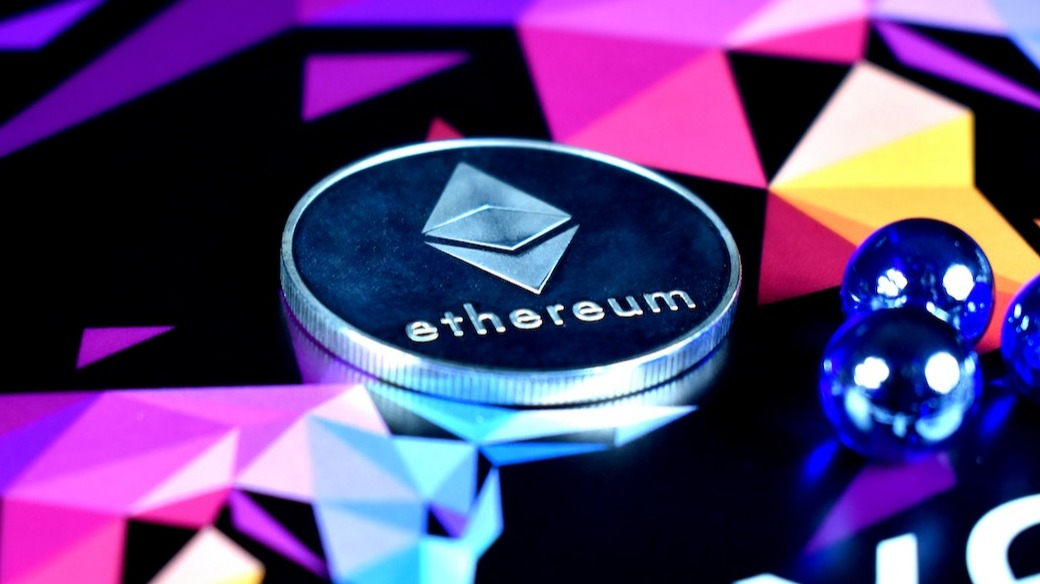 Get Ready! Ethereum 2.0 is Coming!

Ethereun 2.0 is the evolution of the Ethereum Blockchain network and it mainly seeks:

What is proof of work (PoW)?

Proof of work is the consensus mechanism (i.e. the transaction security and validation mechanism) currently implemented by Bitcoin networks and the current Ethereum.

In PoW, rewards are valued at each new block in the chain by solving computer problems that require a lot of computational effort. This makes the energy consumption in this type of network enormous.

What is proof of stack (PoS)?

The proof of stack is a mechanism by which those users who have funds in the network, can bet with them in the validation of blocks and earn rewards for it.

It is assumed that those who bet their currencies (especially those who do so in greater amounts) will be most interested in everything working well and, therefore, in protecting the system. In principle, although anyone could bet their tokens in this system, a protocol will be used to choose the validators: the right to validate blocks will be proportional to the amount wagered.

How does this system change mining?

In networks that use proof of work as a consensus mechanism, those with larger, more powerful and sophisticated hardware equipment have been monopolizing cryptocurrency mining, so in the end, mining is monopolized by large groups of miners that have these equipments.

However, the use of the proof of participation as a consensus system means that anyone without a large team can participate in the validation. This would make Ethereum 2.0 a more decentralized and faster network.

How will it work?

Being a gamble and validator in Ethereum 2.0 will be a fairly simple process: it will only take a minimum capital of 32 ETH (about $ 7,400 today) and run a validation node (in this case, with a simple laptop it will be enough. But, yes, it is sought that it is always connected to the network).

Like everything, stacking in Ethereum 2.0 has its benefits and its risks: 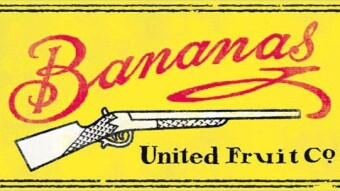 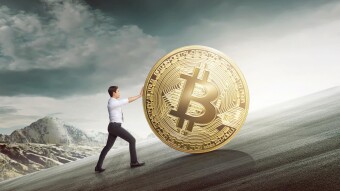 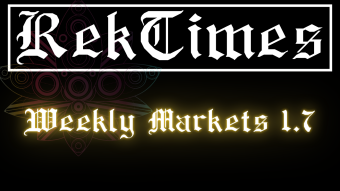