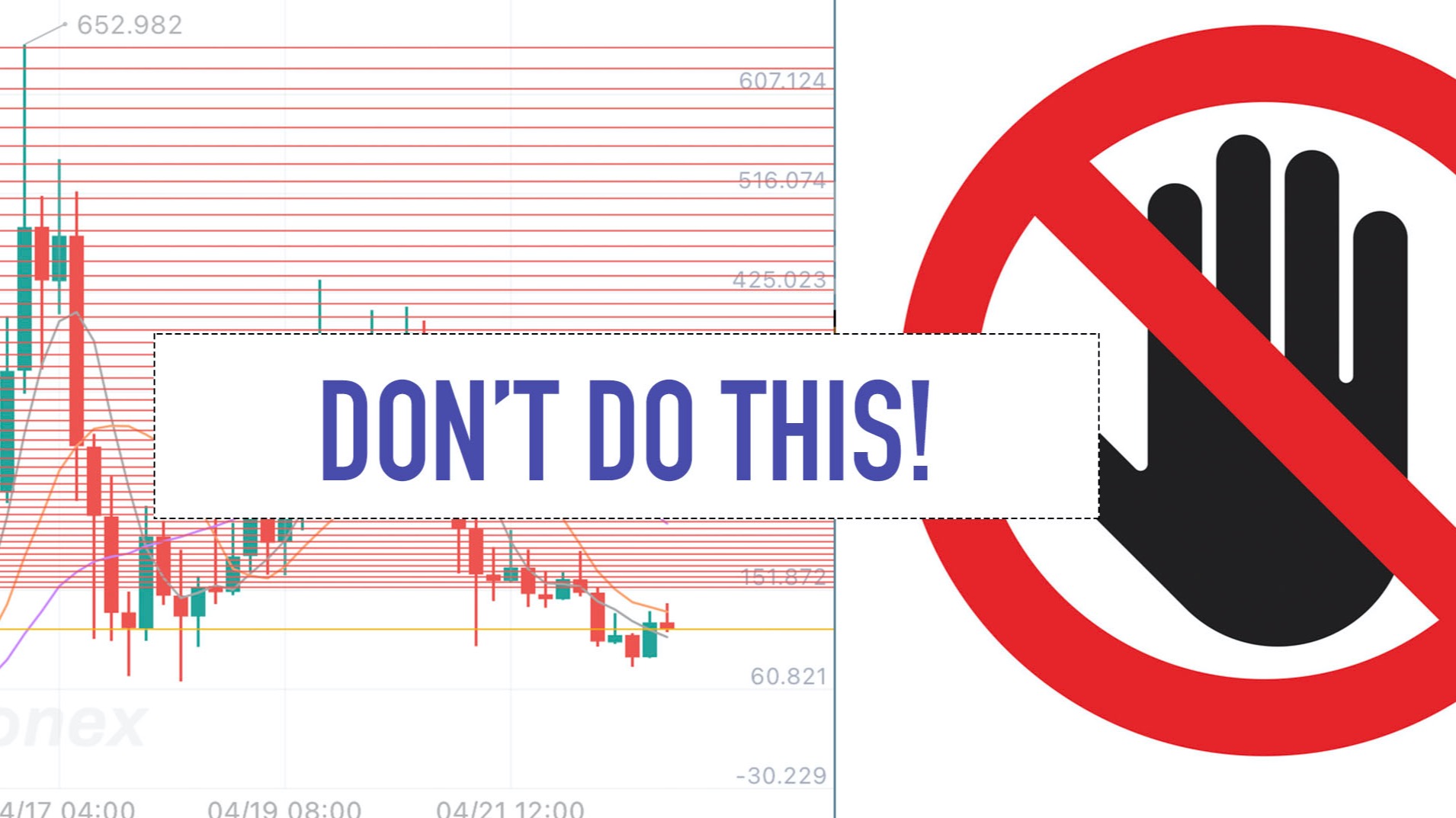 Oops, I did it again! - What NOT to do with your Crypto

Just hours after I wrote my article about Staking vs Trading I went and did something truly idiotic!

If you have not read my previous article, You can read it over here - ( To Stake, or not to stake )

In my previous article, I mentioned how I was trying to be responsible, Stake and HODL more coins instead of doing quick trades so I can build up my portfolio as much as possible.

So just like thousands of amazing articles on the site about how to successfully trade and earn crypto, I will now be sharing my number 1 tip for getting rich with Crypto.

TIP 1 - Under no circumstances do what I do!

I would probably suggest that you stop reading after I finish this slightly drawn-out sentence that just keeps going, So you don't get influenced by my bad moves! 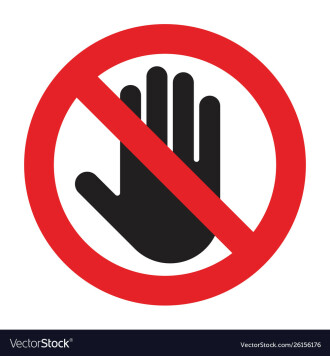 Now that I have my disclaimer out the way.

For the last 2 weeks, I've been experimenting with a slightly better strategy to grow my crypto portfolio and it was starting to pay off. I have been using Pionex trading bots with a small amount of $200 for the last couple of weeks. I tend to just use it for trades that last a couple of hours unless the coin goes down. This usually means I have to wait a day or two for the coin to recover and then getting some profits.

Once I got to that point, I would stop the bot and transfer my profits over to another Wallet and a better coin.

This worked out great as I managed to move $50 in my Crypto DeFi wallet and staked it for safekeeping. Then I managed to pull out another $90 of profits from the same Doge grid bot strategy and put it into different coins.

Basically making around $140 profit from a $200 grid trading bot on Doge in a couple of days!

Now for the bad news!

I was doing great, I moved a bunch of profits over to another Exchange and different coins and then I got greedy!

For some reason, I thought it would be a great idea to double up and really milk Doge for a couple of hours. So I ended up trading all my NANO & XRP I had bought with my Doge profits and bought more DOGE during a dip while running a Grid bot on a different exchange.

Turns out that dip was not at the bottom! 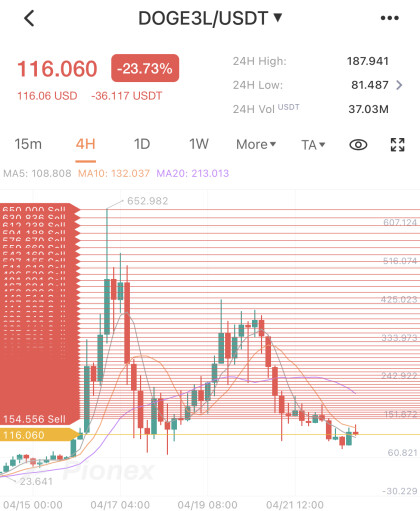 A couple of hours later things started to recover and I ended up selling and getting back into NANO.

But wait!, There is more!

I started hearing about SAFEMOON over on Noise.cash. So I did what I do best! I fucked up, Sold all my NANO, and bought into SAFEMOON with the thought of making some more quick gains!

As with all the coins I buy, They usually turn to shit right after I buy them. In the case of SAFEMOON, It's done pretty much what it says on the box. It was SAFE and only moving sideways for a couple of hours after I bought some.

It's been about a day since I bought into SAFEMOON and it's slowly but surely turning into the same Bloodbath I'm experiencing with our favorite little doggie coin! 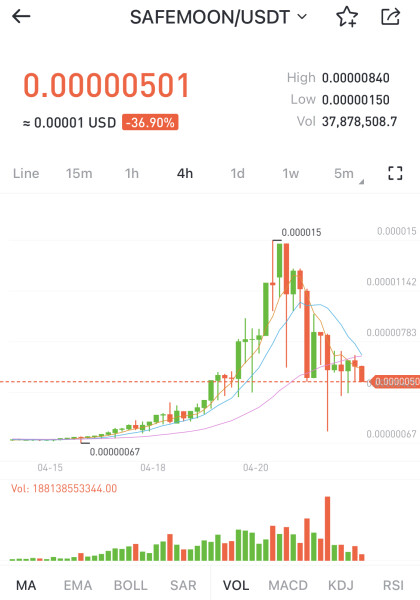 Well, my only options right now are to either sell my SAFEMOON at a bit of a loss, Stop my Doge grid bot and then just start over with my previous strategy. But with a starting balance of $150. That works out to wasting around $130 from my profits I made last week.

My second option is that I could just HODL until DOGE recovers again and something drastic happens with SAFEMOON.

I know I said it in my previous article. But I really need to start being more responsible and less impulsive with my trading.

Key Lessons for today? - Do NOT do what I do!

My newbie take on the Crypto world