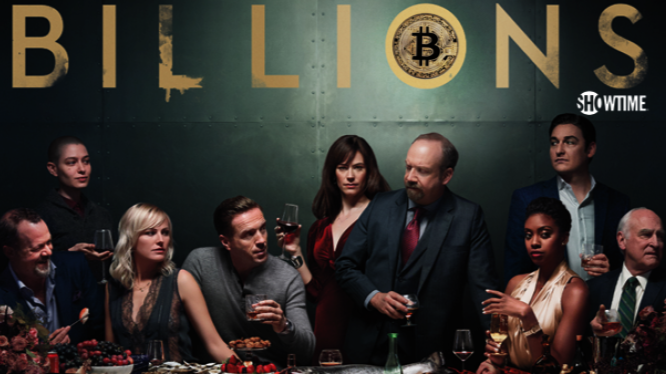 Showtime premiered the fifth season of the world's leading financial drama fiction: " Billions, " which began with a raid on a Bitcoin mining operation .

The fans of the series,  , debated intensely in social networks on the new episode." Billions " is about an aggressive New York attorney dealing with multi-million dollar hedge funds. " Wealth, influence and corruption collide in a battle of power, " says his synthesis.

Under the direction of Brian Koppelman , David Levien and Andrew Ross Sorkin , the new season of "Billions" began with a plot surrounding a group of crypto miners operating on an illegal Bitcoin (BTC) farm.

Chuck: "So your multitude of computers and servers could solve some abstract mathematical equations that resulted in Bitcoin mining? It's worth millions right now, wow, but is it backed by what? Nothing." Miner: "What has the dollar been backed with since we left the gold standard?"

One of the most important crypto references to echo the new chapter was Changpeng Zhao , CEO of Binance , who shared the scene on his twitter account with the caption " #Adoption ".