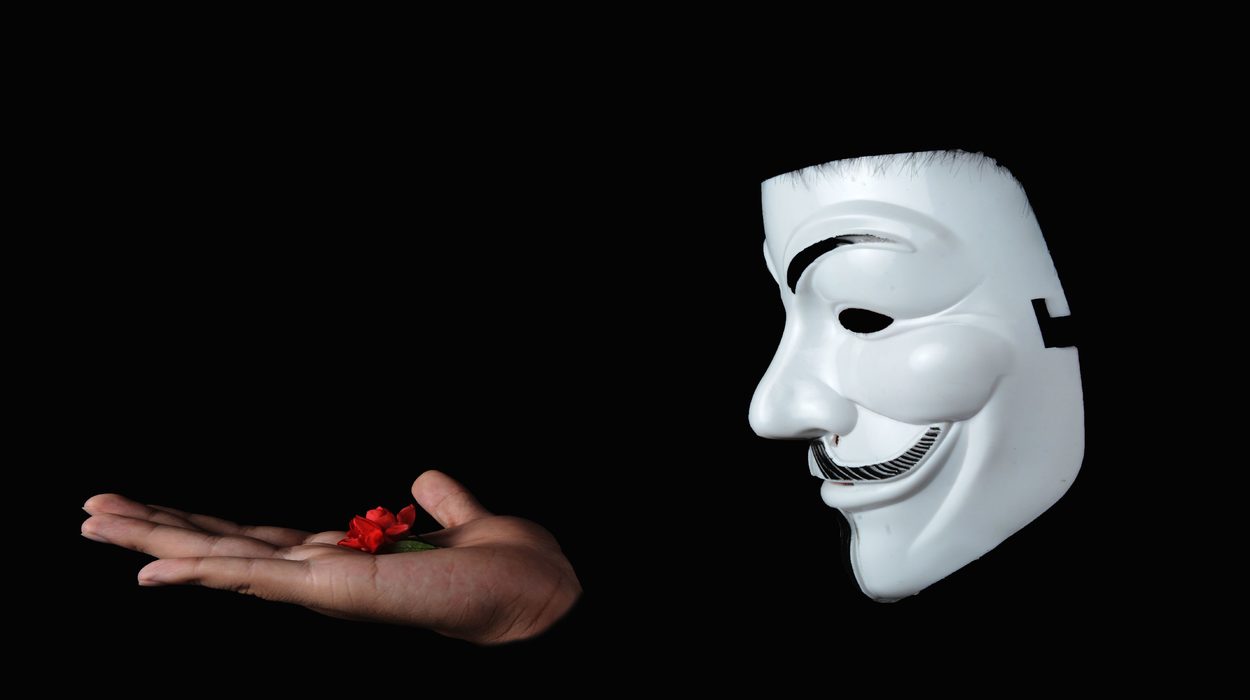 Why You Should Consider SPECTRECOIN and MONERO in 2019

The big question for investors in a time where investing in altcoins could see good profits in the next 6 - 12 months: what altcoins to invest in? Now that’s a tough one. I only see an increasing number of cryptos in the market, most of them being duds that surprise me when they manage to get investment (side note: investor education will be necessary again as the market seems to have picked up.)

You the reader will mostly fall into one of two camps here: either you’re a newbie looking for lucrative tokens to invest in, or not a newbie that’s just looking for the same. If it’s the former, then you need to get one thing straight: always invest in Bitcoin, Ethereum and some of the top cryptos first. A lot of them have already made great headway in terms of development, partnerships and adoption. Set aside some portion of your investment funds to a few altcoins every investment cycle.

If you want to maximize your chances of making a profit, then try to home in on a few projects that focus on a very specific use case (think supply chains or digital identity management). These projects are usually working on cutting edge technology or pioneering features that would distinguish themselves from competitors.

With that in mind, I think there are two privacy-focused coins that are set to do extremely well in 2019 as crypto services become more regulated with identity compliance standards. People will still want privacy options for sensitive payments, so I can envision a growth in privacy networks in the near future. 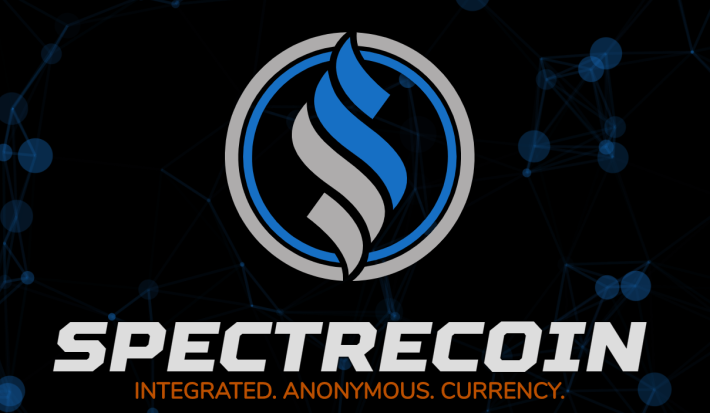 Spectrecoin is a recent entrant into the privacy token space, but has already set itself apart with some of its features,with the project’s headline being quite eye-catching (“Financial privacy at stake”). That’s a very bold statement, but that’s the gist of what these privacy tokens are doing.

That aside, Spectrecoin provides a salient proof-of-stake algorithm that presents itself as being very energy efficient. Compare that to Monero, the other token on this list, which is still working on a proof-of-work algorithm, which is energy intensive.

The project actually has two tokens, XSPEC and Spectre. The second being the privacy token, and one that operates on a second type of consensus, proof-of-anonymous-stake. The fact that there is a token that is public and another that is private is one of the best features imo. Users like options.

Another thing that doesn’t seem to get enough attention is that Spectrecoin has TOR integrated into it to protect the identity of users. If you want to want to serve privacy, then I think you need to go all the way.

As far as development is concerned, there’s a lot to look forward to. The second half of 2019 will bring desktop installers (both Windows and MacOS) and an Android wallet - which I can only see as increasing adoption.

In a world where money is becoming increasingly digital, digital privacy is important and the switch to crypto will become the norm, I believe. 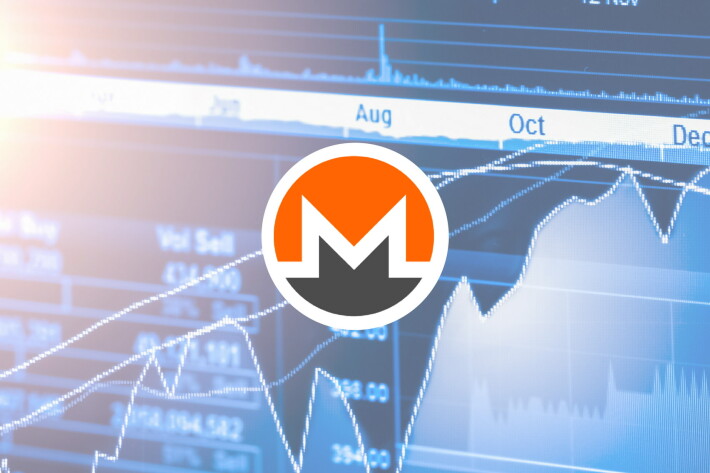 Monero is probably the most dominant active privacy token in the market and for that reason alone, it should be an investment consideration. Several privacy tokens have died since the market started, but XMR has survived and users have grown to support it.

If you’ve read a little about Monero, then you’ll know that it employs ring signatures, ring confidential transactions and stealth addresses to offer total privacy. The only slight downside to Monero is that it, as mentioned before, it uses a proof-of-work consensus which draws a fair bit of energy. No dealbreaker, but keep an eye on other tokens as well.

Some interesting developments are taking place which will help Monero cement its position in the market for the future. Currently, the team is working on Trezor hardware support and the rest of 2019 will also bring broadcasting transactions over TOR and a new proof-of-work called RandomX. Even more interestingly, future plans include layer 2 scaling solutions.

My portfolio is slightly heavier on Spectrecoin (about 60% Spectrecoin and 40% Monero), and mostly because I think the project’s energy efficient consensus algorithm is better suited towards growth in the long run.

Make no mistake, I think privacy is extremely important as we head to near-all digital future, where our financial reserves can easily be controlled or outright blocked on the whims of some centralized entity. Anything where influence or power is more evenly distributed among the masses is all fine by me! 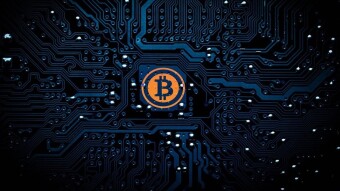