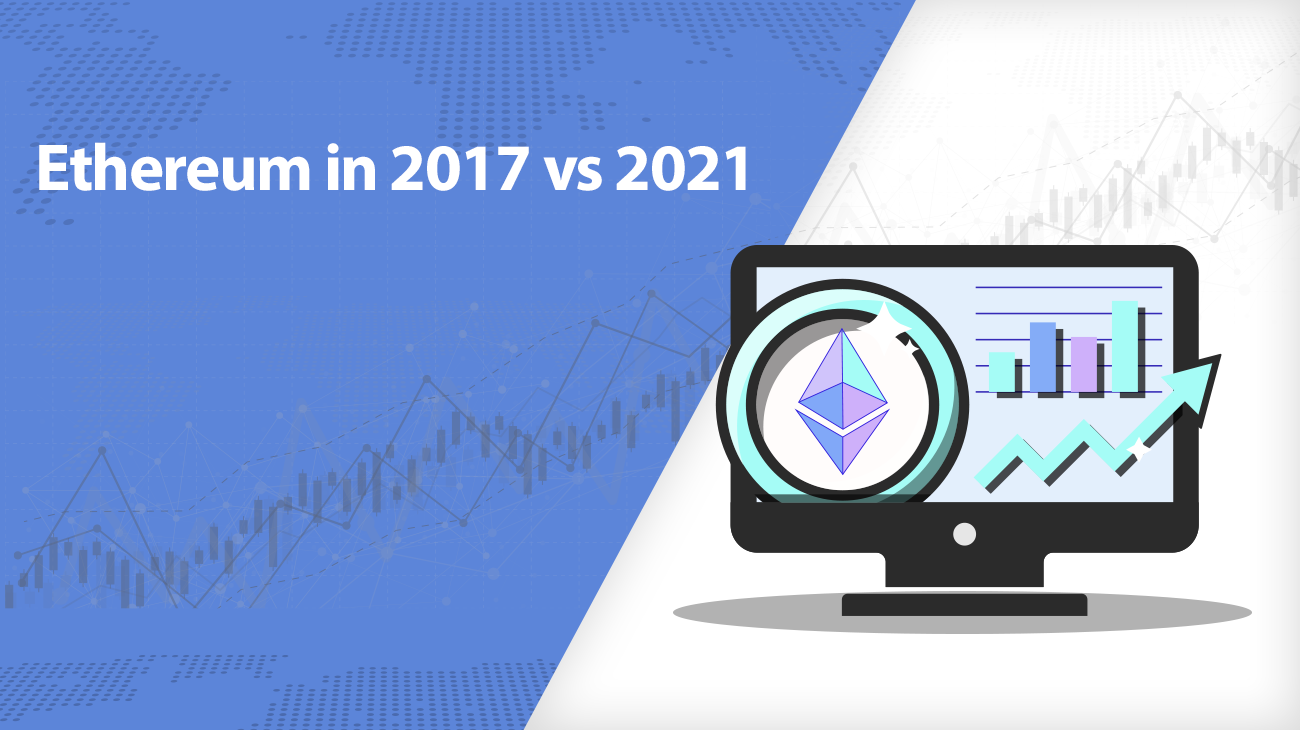 Ethereum (ETH) as an asset, just entered the World’s Top Assets by Market Cap list, coming in at the 75th position and climbing. It’s still a far cry away from Bitcoin’s position at #9, Tesla’s position at #7, or Apple, Microsoft, and Amazon in the top 3.

However, the 75th position is still quite an achievement and is even more attractive to investors with greater risk tolerance as it shows the asset has a ton of room for growth.

That said, how exactly has Ethereum’s growth been? Has it improved over the years? Is it showing signs of strength and adoption? Is ETH as an asset fairly priced or undervalued?

These are the questions savvy investors are now asking as Ethereum comes on to their radar.

It’s the perfect time to compare Ethereum’s growth over the past 3 years, especially since it managed to reach $1400 in 2017, and today it's still under that number despite huge milestones on its account. 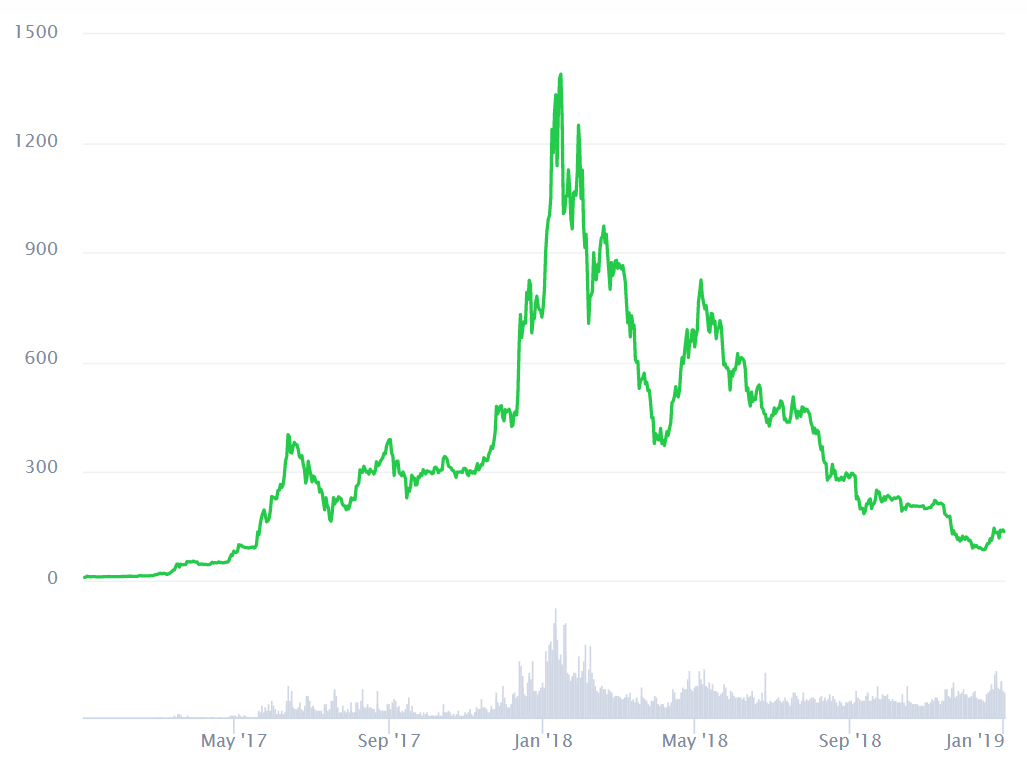 Ethereum experienced explosive price growth in 2017. It started the year off at just $8.00 and quickly grew exponentially until reaching a peak of over $1400 in January 2018. This astronomical price growth led to gains of nearly 20,000%!! Unbelievable.

What drove this kind of price action? What was Ethereum doing to attract so much capital?

The greatest innovation of Ethereum in 2017 was the creation of its ERC-20 token standard, which enabled anyone to easily create a cryptocurrency.

Ethereum made it so anyone could create their own cryptocurrency with very little effort. You didn’t need a lot of capital, developer expertise, or knowledge of blockchain technology and cryptoeconomics.

All you really needed to create a “successful” cryptocurrency was a nice website, a whitepaper, and a little marketing. If you had that, you could hold an Initial Coin Offerings (ICO) and raise millions of dollars!

There were so many incompetent cryptocurrency projects that raised ridiculous amounts of money and did literally nothing worthwhile with it. In fact, an estimated $5.6 billion was raised through ICOs in 2017 alone and most of these projects who raised money are now considered dead.

All in all, the ICO boom helped push up the price of ETH. It attracted lots of capital into ETH because ICO participants often had to buy ETH in order to buy into the ICO.

This ultimately led to ETH’c crazy valuation of over $1400 and also its downfall when all these useless ICO projects began selling their raised ETH. 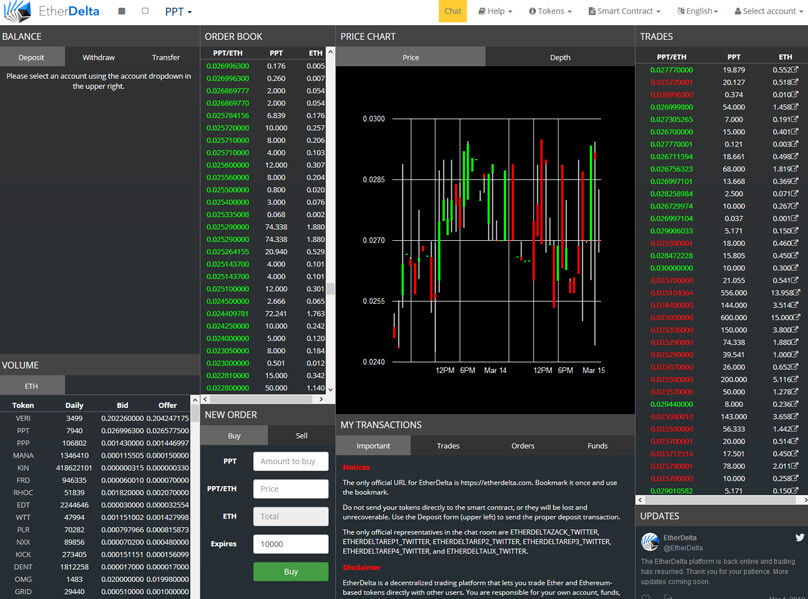 Trading on decentralized exchanges (DEXes) in 2017 was painful. Period.

There weren't very many options to choose from and the ones that were around suffered from numerous issues such as low liquidity, orders needed hours if not days to fill, fees were high, trading interfaces were complicated, and they weren’t very reputable or even that secure.

For instance, EtherDelta, the most popular DEX in 2017 suffered from all the issues mentioned above and even suffered a hack in December where the hacker was able to steal 305 ETH.

Overall, the DEX experience back then was painful, to say the least, and was nothing like it is today.

Even in Ethereum’s early days, it suffered from scalability issues as its base chain was, and still is today, limited to ~15 transactions per second (TPS).

ETH first experienced major scalability issues in 2017 with the launch of the popular CryptoKitties dapp – a game centered around breedable, collectible, and oh-so-adorable/creepy creatures called CryptoKitties.

Each CryptoKitty is one-of-a-kind and 100% owned by you as a Non-Fungible Token (NFT) representation.

In December 2017, there was such a high demand for these “rare” NFT CryptoKitties that the dapp began clogging the Ethereum network, causing transactions to take hours to confirm.

As reported by CoinDesk, Ethereum developer Nick Johnson had this to say about the event:

“CryptoKitties is definitely a significant contributor to network congestion, and it may have been what pushed us over the edge from mostly-full blocks to full blocks in the last day or so.”

3 years later, the same scalability issues that clogged Ethereum then, haunt us today. Only this time it's from transactions on DEXes and various DeFi protocols.

At the tail end of 2017, the US Securities and Exchange Commission (SEC) issued warnings to cryptocurrency investors about the assets they were investing in.

Some comments from the agency's chairman, Jay Clayton, include:

"Investors should understand that to date no initial coin offerings have been registered with the SEC. The SEC also has not to date approved for listing and trading any exchange-traded products (such as ETFs) holding cryptocurrencies or other assets related to cryptocurrencies."

Following these statements, there was a lot of uncertainty and fear of whether or not the SEC was going to go after the flurry of ICOs and their respective cryptocurrencies. Both ETH and altcoins began to crash in the weeks and months following the SEC's statements.

Despite the Hardships, Ethereum Lives On

Despite all of the hardships and problems experienced in 2017, Ethereum had a fiery soul that no other blockchain has. It overcame everything that was thrown its way and even to this day, Ethereum and its community have an unprecedented level of determination to succeed.

As we enter 2021, the landscape for Ethereum couldn’t be more bullish. We’re still below the all-time high of ~$1400 and the entire Ethereum ecosystem has grown exponentially since then, just not the price. 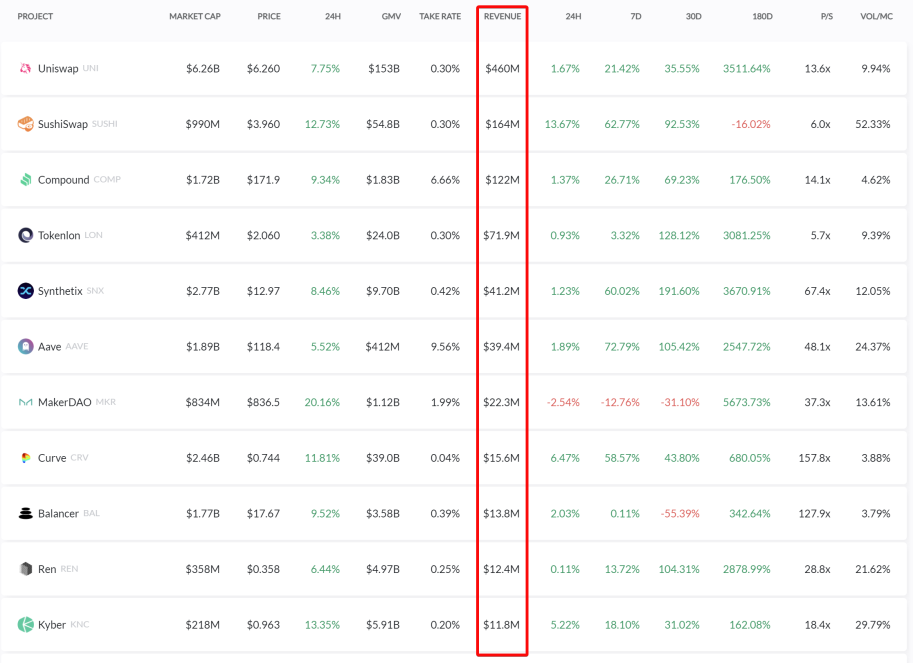 A big difference between now and 2017 is that Ethereum dapps are actually being used and are generating real revenue.

Uniswap has already generated $460M in revenue, SushiSwap brought in $164M, Compound has brought $122M so far, and the list goes on.

Most of these DeFi protocols weren’t even launched yet in 2017 and now in 2021 they’re bringing in millions of dollars in revenue and are showing signs of exponential growth in user adoption.

What’s more, these dapps require ETH to run and everyone using these dapps needs ETH to pay for gas when transacting various ERC-20 assets. Also, ETH is often the digital asset of choice when interacting with these DeFi protocols.

That said, Ethereum dapp revenue is expected to continue its fast-paced growth trajectory throughout 2021 and will continue to bring value to the Ethereum ecosystem and ETH digital asset.

The Ethereum-based DEXes of today are magnitudes better than what they were in 2017. Take Uniswap for instance; it features a beautifully designed UI that’s simple and easy to use for instant token swaps between ETH and any ERC-20 token.

Swapping tokens on Uniswap is such a pleasant experience that it has accrued more than $2.64B of total value locked (TVL) in its protocol and has even surpassed popular centralized cryptocurrency exchanges in daily volume on multiple occasions.

One such instance is when it surpassed Coinbase Pro during the DeFi boom in August 2020:

Moreover, many of the successful Ethereum DEXes of today, like Uniswap, follow an Automated Market Maker (AMM) model where liquidity providers (LPs) provide the protocol with liquidity and earn a portion of the swap fees and other rewards. The fees and rewards they receive are in proportion to how much liquidity they provide.

Overall, the AMM DEX model has proven to be a highly lucrative and attractive model for both traders and LPs.

While Ethereum is still suffering from the same scalability issues as in 2017, I expect that this year in 2021, we will finally overcome these infamous scaling issues.

ETH 2.0 will see Ethereum transition from a Proof-of-Work (PoW) consensus mechanism to a Proof-of-Stake (PoS) system. This transition will not only improve transaction throughput from ~ 15 TPS to ~10,000 TPS, but it will also improve security and decentralization as well.

Also, later phases (Phase 1, 1.5, and 2) will see the implementation of shard chains – which are chains that run alongside the Beacon Chain like a multiple lane highway.

Once these shard chains are fully functional (most likely sometime in 2022), Ethereum will scale to 100K TPS+, and Ethereum scaling issues will become a thing of the past.

Moreover, putting ETH 2.0 and all of its scalability upgrades aside, Ethereum is actually beginning to scale with other layer-2 (L2) scaling solutions NOW in 2021:

I suspect we will see these above-mentioned L2 scaling solutions and more get implemented across a wide variety of applications in the Ethereum DeFi and Web3 ecosystem throughout 2021.

SEC is off ETH's Back

Today in 2021, there is still a great deal of fear for many crypto projects that the SEC will still come after them, and this fear is warranted as Ripple and XRP are the latest to suffer the wrath of the SEC.

Just recently in December 2020, the SEC deemed XRP a security and is suing Ripple for selling unregistered securities. The court case on this matter is taking place this year and will set a precedent for many other altcoins.

However, there are no worries for Ethereum and ETH, as back in March 2019, SEC chairman Jay Clayton confirmed that Ethereum and cryptos like it aren’t securities.

Also, in October 2019, the Commodity Futures Trading Commission (CFTC) declared that Ether, along with Bitcoin, falls under the oversight of the CFTC and is deemed a commodity:

As we bring in the new year of 2021, it seems the worst for Ethereum is now behind us.

We now have increased regulatory clarity regarding ETH as an asset; we have massively successful dapps generating tremendous revenue; scaling Ethereum looks more and more promising every day, and the price of ETH is still below its ATH.

That said, you guys better buckle up because this year, in 2021, Ethereum’s about to take off, and we ain't stopping at the moon. The expansive Universe is the limit.

Okay… that was cheesy. But you get my point. This year will be huge! 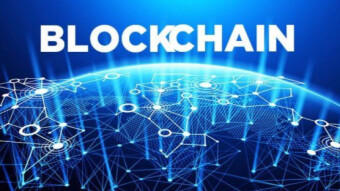 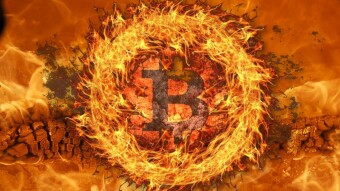 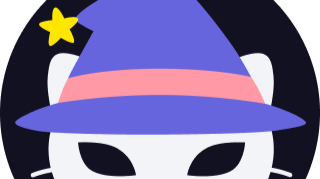