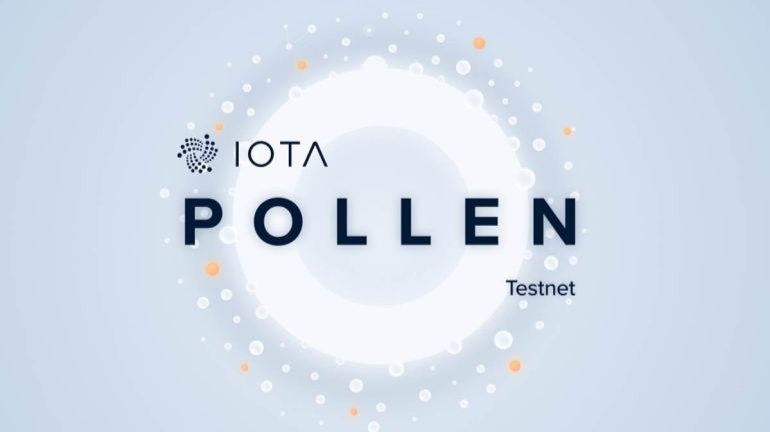 Early progress updates from Pollen, the first IOTA 2.0 test network infrastructure, performed more than 20,000 transactions between nodes in the network.

Launched in June 2020, the Pollen test network is part of IOTA's three-way statement for IOTA 2.0. Other parts are Nectar and Honey. Three expressions of IOTA 2.0 are aimed at making IOTA a completely decentralized, scalable network.

Pollen is expected to present the first perspective on IOTA's transition to a weaker network architecture. According to Tuesday's test network status update, the memory requirement to run a Pollen node is currently 340MB and CPU usage is only 3.5 percent. 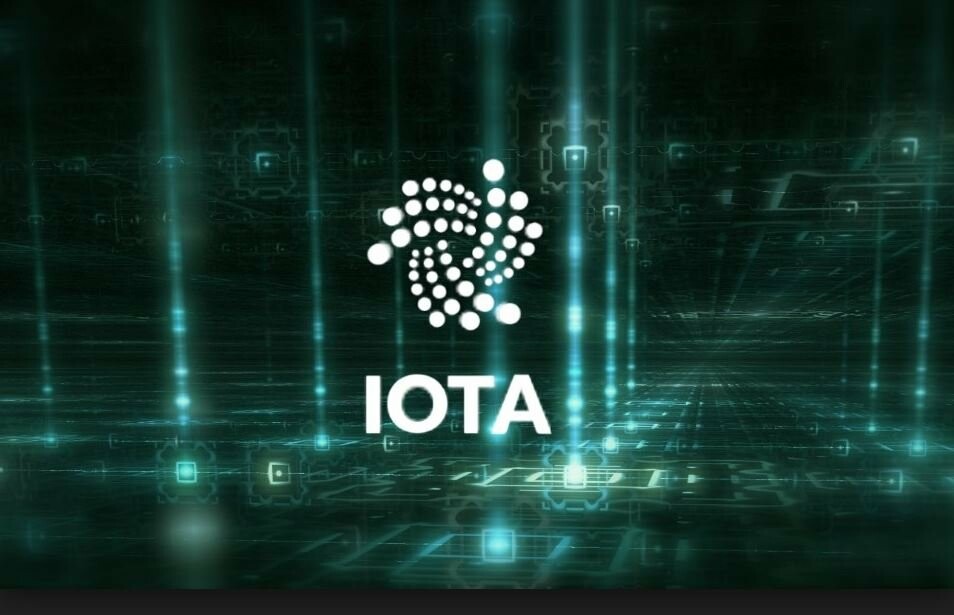 In addition to trying to create a truly decentralized ecosystem, IOTA is also involved in a number of developments and partnerships. IOTA and the University of Oslo IT Department (UiO) have partnered to investigate GDPR compatibility for IOTA technologies as well as Tangle. Also, the network speed of IOTA has seen a significant increase after the release of the latest version of Hornet node software, Hornet v0.4.0. IOTA co-founder David Sonstebo previously stated that the blockchain non-profit company plans to develop a solid machine economy for the human benefit.

IOTA continues to witness the increasing adoption among various industries and organizations. In May 2020, German company Pickett used IOTA's Tangle technology for zero defects in smart manufacturing. Another company, Zebra Technologies, has also integrated Tangle to provide better traceability in the supply chain. Early in the year, the IOTA Foundation partnered with 16 other companies to form the Tangle Energy Efficiency Working Group. The formation of the group will help speed up the adoption of IOTA.