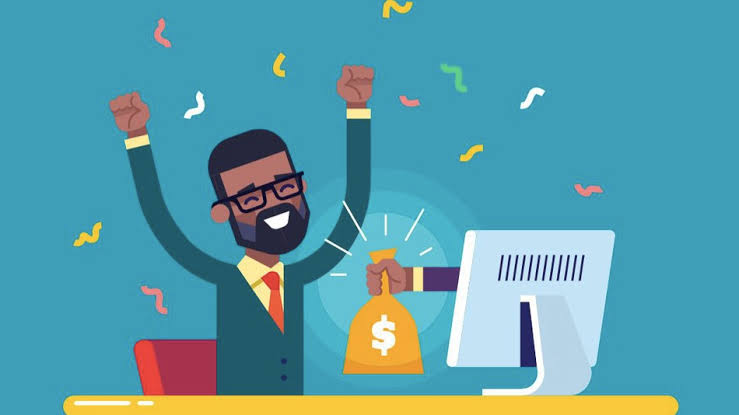 Pension for Freelancers: The Potential and The Possibility on EDC Blockchain

Today, there are more workers outside a company working for a company rather than inside the company. The set of workers outside the company are best referred to as freelancers. Freelancing is convenient because it gives workers freedom. They can work from anywhere and at any time that suits them. It allows workers to work for any company or government of their choice without being tied to the desk or rules. Apparently, freelancers get paid for working for multiple companies. This distinguishes them and makes them earn more than regular workers. BUT, freelancers are not entitled to a pension for they work on a contract basis.

Upwork’s 5th annual report- Freelancing in America 2018 revealed that one out of three Americans is a freelancer. The study revealed that there has been an increase from 53Million freelancers in 2014 to 56.7Million in 2018. More than 48% showed an opinion of making freelancing their major source of income. This is also an increase from 35% in 2014. Essentially, it means that there will be an increase in the population over the next few years with more deciding to make freelancing a major source of income.

Invariably, one can relate these statistics to the rest of the world. Analyticshelp.io showed that India comes in second place when talking about the world’s population of online digital freelancers as of 2018. This is with a 14.97% active freelancers in the last three months of 2018. All of these shows that more people of the world are beginning to place a premium on being a freelancer because of its advantages.

EDC blockchain is one with many opportunities and possibilities which only very few have seen. It operates on the Leasing Proof of Stake Algorithm and thus, can process up to 100,000 transactions per second with 1-2seconds block times. Read more about EDC blockchain here.

A freelancing network can be built on the EDC blockchain for its great features:

The transaction fee on EDC blockchain is 0.001EDC per transaction. 1EDC is around $0.0038 as at the time of writing. This can be of great help for clients and freelancers. Clients or companies can process thousands of transactions as payments to freelancers in a second just for 1USD. Freelancers can be sure of getting their funds into fiat as EDC is listed on multiple exchanges as shown on CoinGecko or CoinMarketCap. There is huge liquidity to support exit or withdraw into fiat. All of this is at a minimum fee, lower than freelancing websites out there.

The network supports micropayments. Because of the EDC blockchain transaction fees, it is easy to send payments as low as $0.000036. You won’t see this possible on most top public blockchains today such as Ethereum and Bitcoin. Effectively, this makes EDC blockchain a very good blockchain to host a freelancing network.

Just as stated above, on EDC blockchain 100,000 transactions can be completed in a second. This means each transaction gets completed almost immediately. This is a great potential for a network which will effectively host a freelancing network.

The Possibility of a Freelancing smart contract 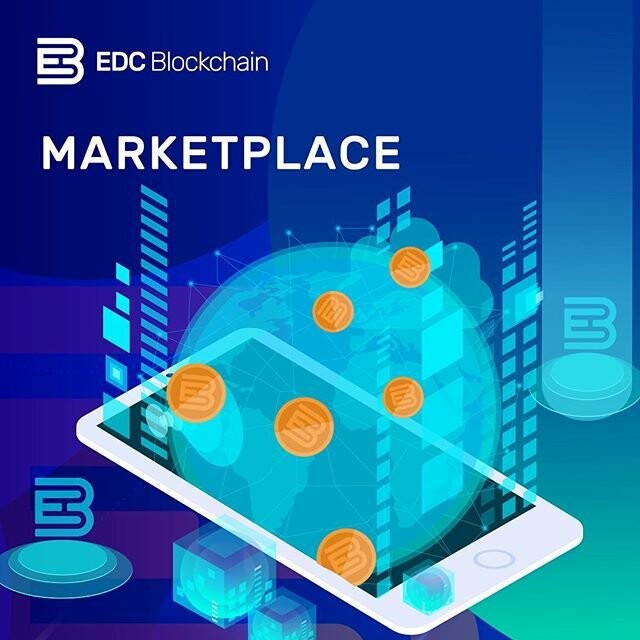 On a blockchain like EDC, it is possible to create smart contracts which can connect or link a freelancer’s wallet and a client’s wallet when they come to terms. EDC makes it very easy for anyone to create a cryptocurrency which runs on PoS mining algorithm. Cryptocurrencies can also be seen as smart contracts whose characteristics are defined by the algorithm. This can be used to create contracts between two people. Smart contracts like this link the wallet of the freelancer and the client. First, it checks if the client has enough account balance to pay the freelancer upon completion of the assignment. It then freezes the fund to be paid in the account of the owner.

This concept can be likened to a P2P exchange model. What is exchanged is the assignment for the money. 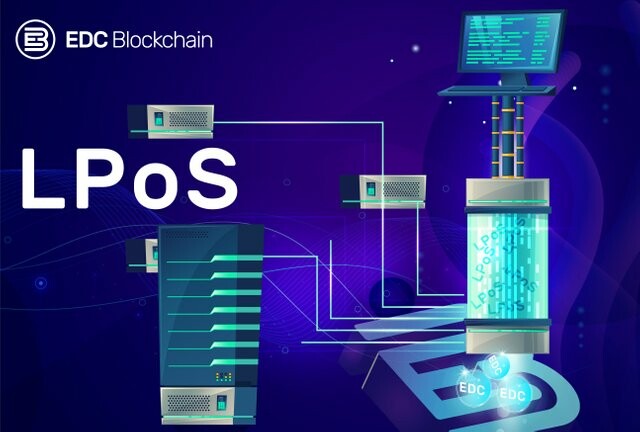 EDC blockchain allows users to lease tokens to master nodes and get returns on staking every day. Depending on the staking period which can be 3months to one year, a user can get up to 0.4% (staking for 1year) of his staked tokens every day. If a freelancing network is launched on EDC blockchain, it is possible for freelancers to stake their earnings and get dividends every day even when they are not working.

Effectively, this can be a form of pension for freelancers for as long as they want. Surprisingly, EDC will be the first of its kind (in paying freelancer pension) if a freelancing network is built on it. It is definitely possible and it remains one strong use case of EDC ever to be thought of.

EDC is working every now and then to give everyone an equal opportunity to lEARN regardless of status or account balance- it profits everyone. It is open for application in different fields such as explained in this article. There is a strong community backing from all over, care to join in?

Find more about EDC through the links below

Thanks for reading, I am Ayobami99 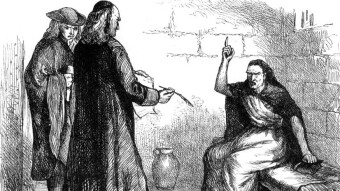