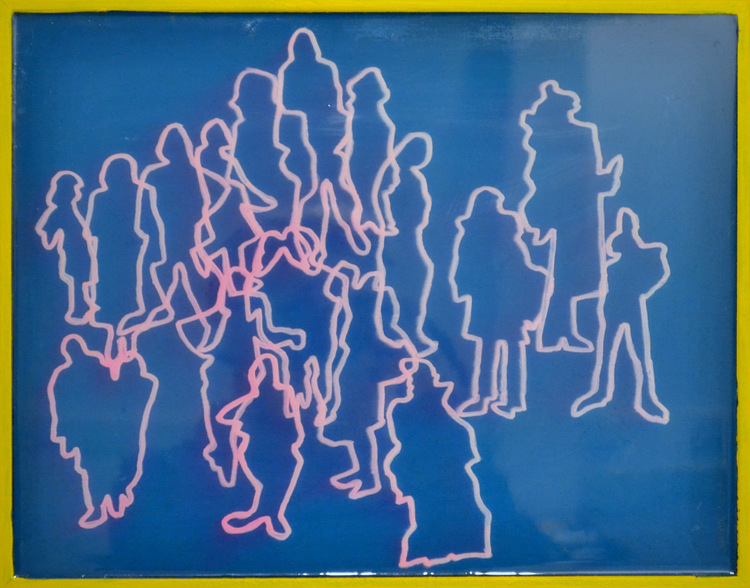 The days of decentralizing online content and its monetization are upon us. Brave browser is already up and running with over six million active users. Publishers are already being tipped and paid out in Basic Attention Token, which soon will be widely spendable. Tipping is now integrated into Twitter and Reddit. Users in certain countries are already earning BAT by opting into ad viewing on both desktop and mobile, with more countries set to have access soon.

BitTube has just released its Airime Extension which helps redistribute wealth away from advertisers and toward users. When the extension is enabled, it functions as an ad blocker, and you earn TUBE currency by simply browsing the web. Social media channel and website owners who stake TUBE also earn micropayments in the form of TUBE every time someone visits their site; and the ad free BitTube platform — where you also earn TUBE for both content creation and viewing — is due to be upgraded later this year.

Backed by venture capitalist Tim Draper, Datawallet will soon be releaseing its first iteration of its solution to give users back control of their data and disrupt the business as usual (read, “We own your data, not you the user”) model. Users not only will have much greater control of how their data is used, but will be compensated for it.

Social media platforms and blog sites which tokenize (essentially monetize via the use of a cryptocurrency) your contribution and participation are springing up almost by the month. There’s Steemit, Cent, Minds, Publish0x, Yours.org, Trybe, Uptrennd, just to name a few. Decentralized versions of Patreon such as Patreos have also started to emerge.

Countless different online cryptocurrency based tipping systems — some proprietary to their native platforms — and others with cross platform capability, are also up and running, with dozens more in the works.

These are all working products. Albeit still in their Beta stages, internet users are already able to make use of them and start earning cryptocurrency today. Yes, you. Yes, anyone.

The writing has been on the wall with regard to the overly centralized monetization of your data and online contributions for some time now. Which is why you had industry giants like Brendan Eich of Brave Browser/Basic Attention Token begin the hard work years ago of taking up arms against monolithic corporations, which had over time created an internet environment much more centralized than what many had envisioned for it decades ago. Consumers are increasingly wary and fed up with their data being used to endlessly enrich already enormously wealthy corporations who don’t care about them, sacrificing their privacy all the while.

YouTube and Twitter increasingly censor content that doesn’t match their and their partners’ agendas. Bots summarily suspend accounts that have violated no terms with no warning, and then provide literally zero customer service, choosing to send you on a bot-led endless goose chase of non-help instead.

People are tired of not being able to view their favorite content without constantly having to ‘whitelist,’ or turn off their ad blocker at every turn, only to have to switch it back on again. And if we have to see that damned “we use cookies” button one more time, amirite?

People are tired of the rampant clickbait-y, sensationalist content they see online everyday, driven by ad revenue producing clicks, often with no concern for quality, truth, or nuance whatsoever. If your site gets a lot of traffic, and someone is willing to pay you to place an ad there, who cares right? Money is money. To hell with truth or integrity!

The first, entirely ad driven iteration of online content creation, has always unduly benefited the advertisers and platform providers, rarely giving the average YouTube channel owner or blogger a fair chance, a fair cut, or sufficient motivation to continue sharing their knowledge, talent and skill. And we all pay the price for their absence. There are some rare centralized platforms that provide a decent opportunity for a large swath of people to get their talents seen and services utilized (and even those usually take an unfair cut). But all too often, only creators who are able to garner a huge following are able to monetize their online presence in any meaningful way, or even just get their message out at all. I see no reason why people who aren’t full time content creators shouldn’t be able to be rewarded for their participation in the online economy. We can benefit from their insights and talents just as much as we can from those who are attempting to make a living at it. Should those who put in the most time and energy get more exposure? Sure. But should those who aren’t doing it full time get none? I say no.

Of course, changing the model up a bit will not completely solve all these problems. There will always be content publishers with little regard for truth and integrity who are able to garner a blind following, and thus financial support, no matter the model. I’m not some kind of purist. I believe some degree of centralization to filter out the most egregious cases of misinformation, and certainly lawlessness, is both desirable and necessary. But over centralization is also a problem.

The above offerings, especially in their current beta stages, are by no means perfect solutions to these issues. But they are a step in the right direction. Some of the very first steps taken in that direction in fact, by bold people with a vision for a better internet, and a better world.

I personally find it pretty exciting that you can immediately get a taste of this new world and join in the emerging movement away from a model which disproportionately benefits the already ridiculously rich and powerful at the expense of the rest of us. Which fosters an endless echo chamber of outdated outrage and centralized news sources. Which keeps hidden from us — talent, knowledge, and connections we would otherwise be able to experience and explore. And which frankly seems to be becoming an increasingly cumbersome nuisance to navigate, rather than the pleasant experience it could and should be. 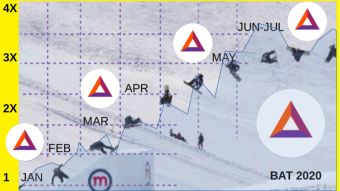 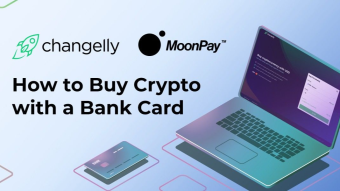 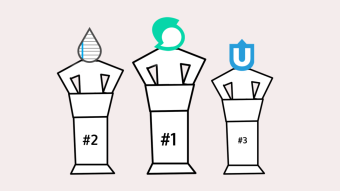