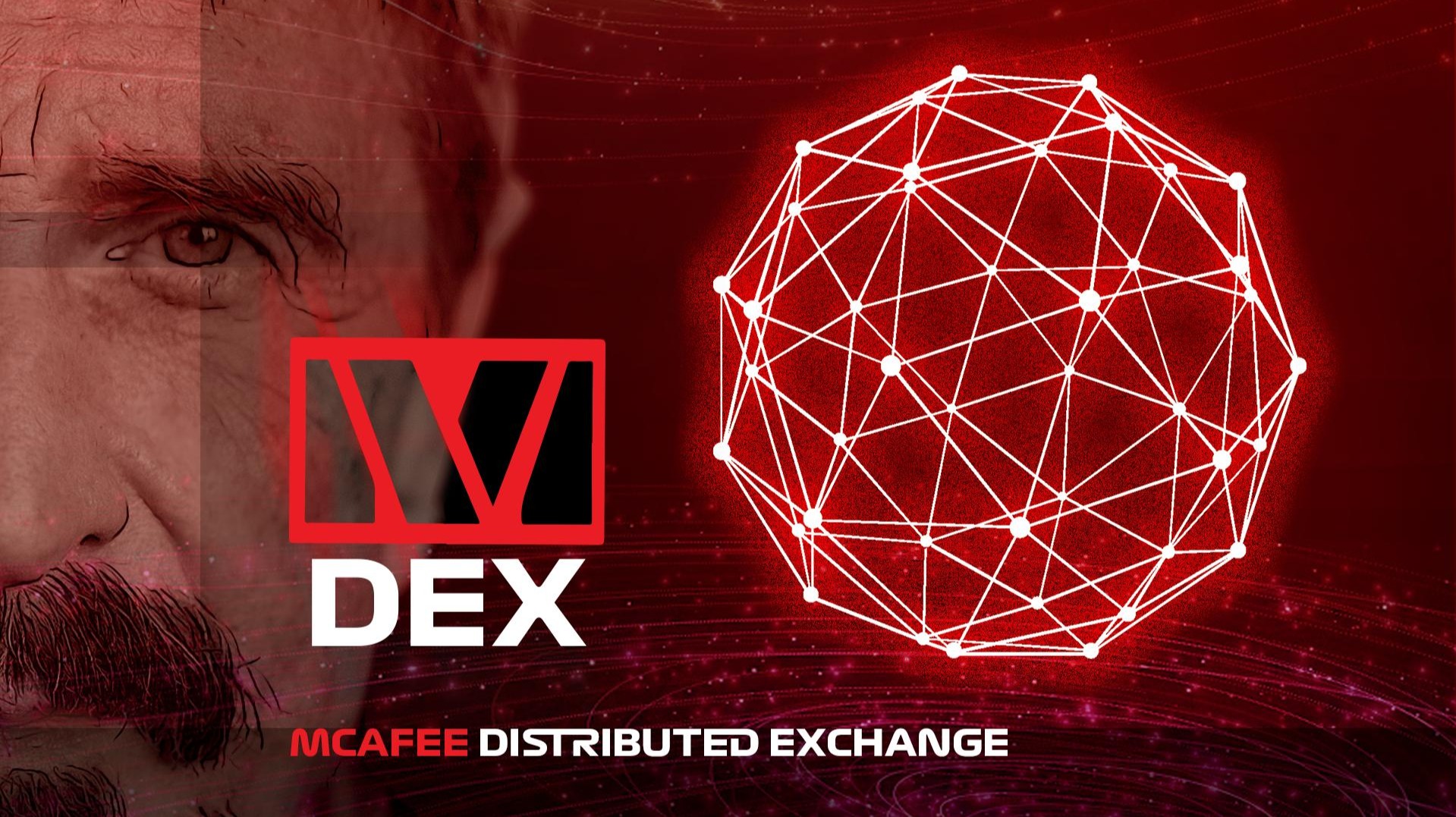 If you haven’t heard of John McAfee and you are a part of the cryptocurrency space, then chances are you have been living under a rock. McAfee has long been an advocate for cryptocurrency and blockchain technology as he believes in freedom of speech and financial burden. His predictions of Bitcoin reaching $1 million may not be surprising to some as his belief in the government is slim to none.

In a recent tweet by the tech giant, he announced the launch of his own DEX platform built on the Ethereum blockchain. The tweet read:

“A preview of what’s coming Monday: Requires no name, no documents, no email, no bank info. Transaction details private. Nothing monitored. Nothing recorded. No restrictions. No listing fees. 0.25% transaction fees. Completely decentralized. Mcafeedex.com”

The DEX is set to start beta trials on October 7th and the community could not be more excited as this platform could be the next big thing in cryptocurrency history. If you expected anyone to release such a platform, then the name in everyone’s mind would have to be John McAfee as his views on providing freedom to all members of the world were very clear in his presidential campaign.

McAfee has been criticized in the past because of his previous history with the law, but he has made it very clear that the reason these governments want him are for far more ‘mundane’ reasons than everyone thinks, saying:

“The reason governments are after me has nothing to do with taxes, guns, drugs or anything as mundane. It’s because I speak the truth about how we can throw off the yoke of a burdensome government. We have the tools: Distributed exchanges and privacy coins.”

How excited are you for the release of McAfeeDex? Comment below!